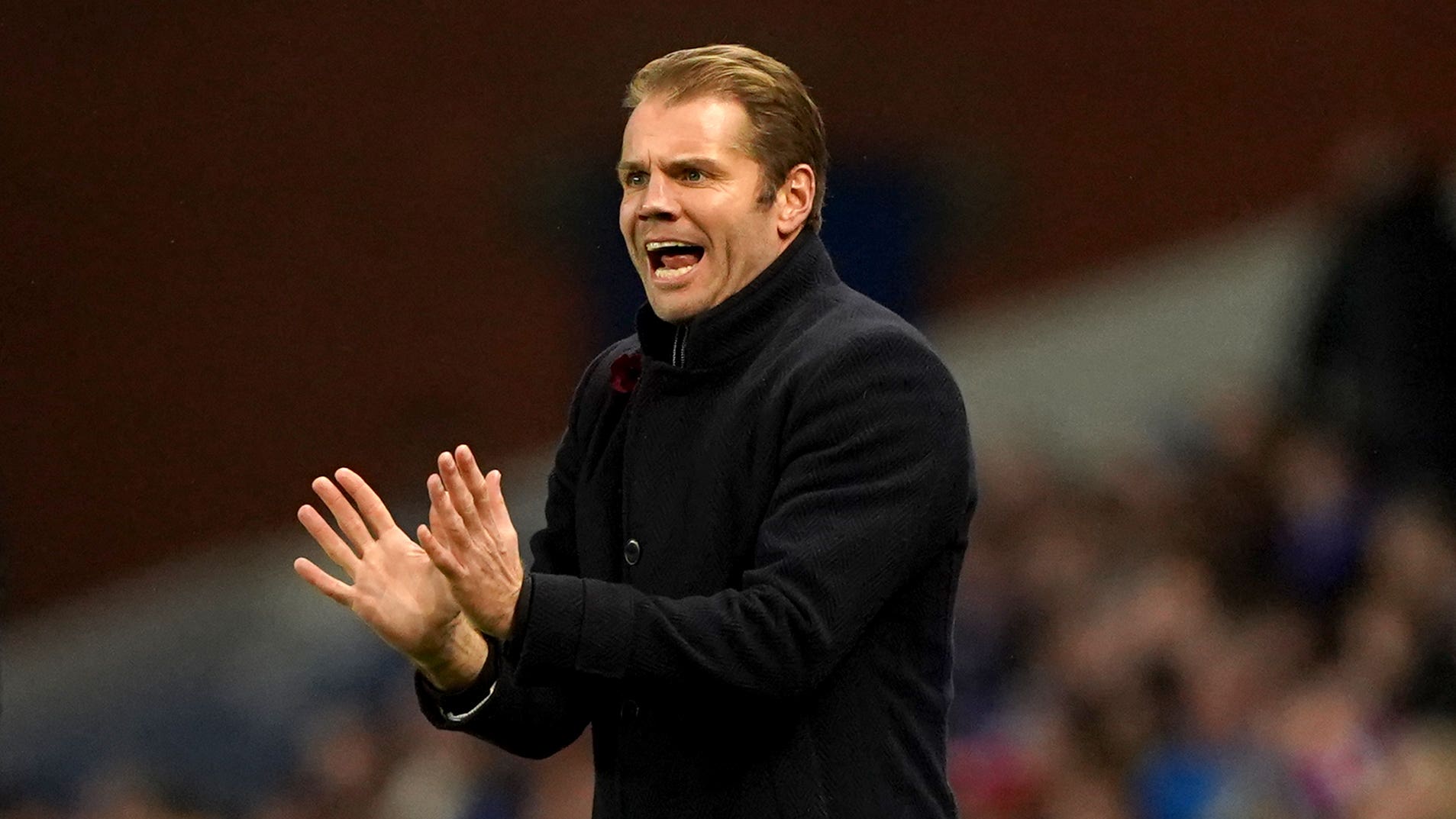 Hearts manager Robbie Neilson expects to be selecting from an unchanged squad for Saturday’s cinch Premiership match at home to Livingston.

Craig Halkett is nearing full fitness but unlikely to be rushed back for the last game before the World Cup break.

Livingston keeper Shamal George is unlikely to face the Jambos.

Lions boss David Martindale is reluctant to take the chance again on his number one who has been carrying a knock in recent games.