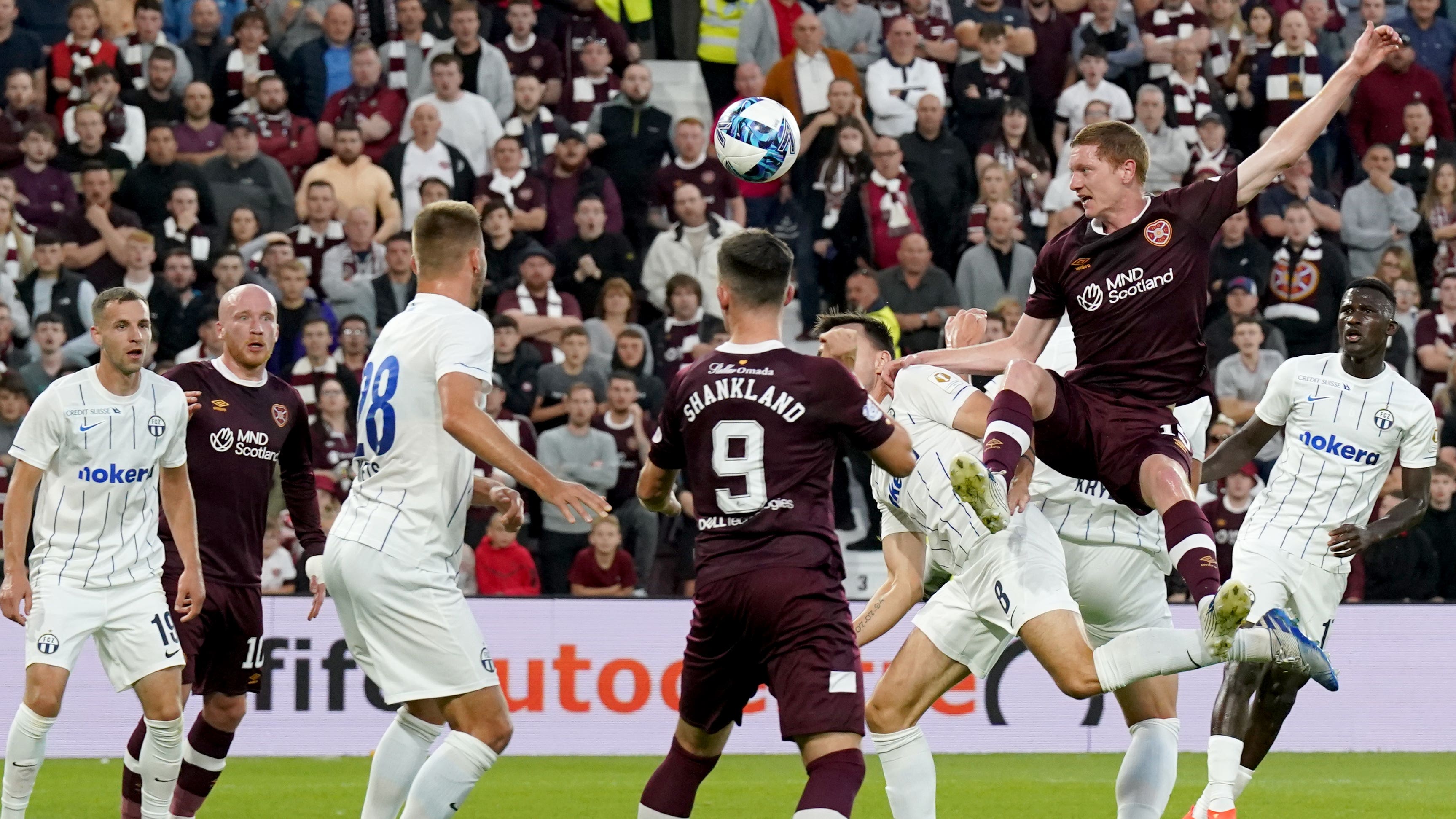 Hearts manager Robbie Neilson aims to build his team around Kye Rowles after the Australia defender signed an extended deal.

Rowles arrived at Tynecastle from Central Coast Mariners last summer on a three-year contract but his stock rose following some impressive displays at the heart of Australia’s defence at the World Cup.

Hearts offered him a five-year deal amid external interest and Neilson is delighted to be able to plan for the future with Rowles in his backline.

“He’s a player we want to try and build the team round so it’s important to have him here for an extended period,” he said.

“We don’t want guys coming into the final year of their contract and we are trying to build a team and they are going to leave for free at the end of the season, so it was important we got him tied down.

“That’s part and parcel of the game, players are assets, especially when they have done so well at the World Cup.

“But the main thing is we want to build a team here that’s not changing every six months, 18 months.”

The deal was a major boost in a big week for Hearts which sees them host Aberdeen in the cinch Premiership on Wednesday and then make the journey across Edinburgh to face Hibernian in the Scottish Cup.

Hearts can go seven points clear in third spot and nine ahead of the Dons.

Neilson said: “It’s huge, as every game is. It’s a culmination of games and points that you get, to get to that stage, but playing against Aberdeen who, from the outside, are probably our biggest rivals for that third position, and then going into the derby, it’s huge for us.

“It’s really important that we have a good week.”