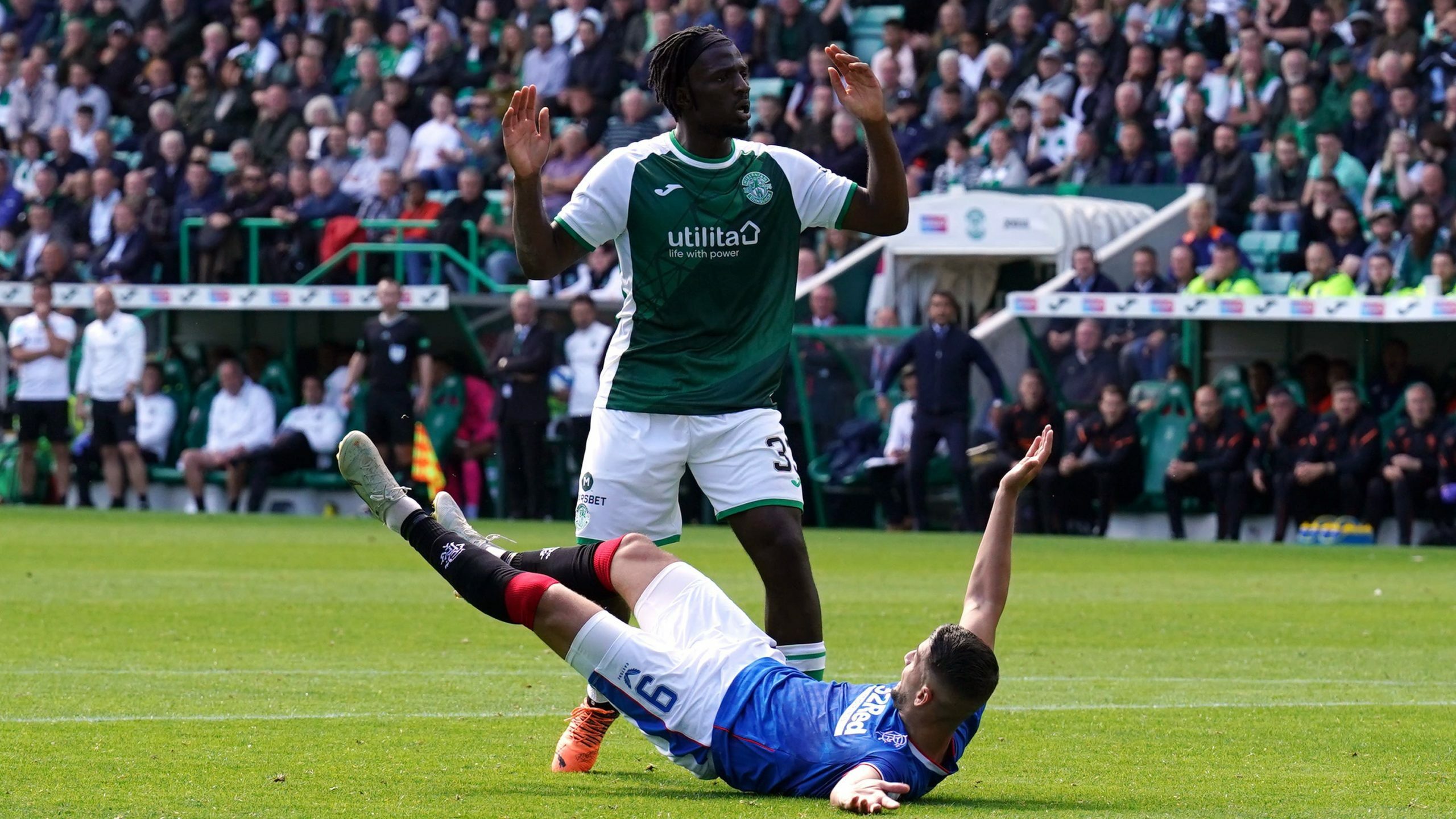 Rocky Bushiri among Hibernian players who could return for Motherwell clash

Hibernian could have Rocky Bushiri, Elias Melkersen and Demi Mitchell back in contention for Saturday’s cinch Premiership match at home to Motherwell following their recent injury lay-offs.

Jake Doyle-Hayes and Momo Bojang both face several weeks on the sidelines after sustaining ankle and groin injuries respectively.

Kevin Dabrowski (shoulder), Kevin Nisbet (knee) and Aiden McGeady (knee) are working their way back towards fitness but will not be involved this weekend.

Joe Efford and Callum Slattery made goalscoring returns to the team in Dingwall but Rolando Aarons (hamstring) remains out.