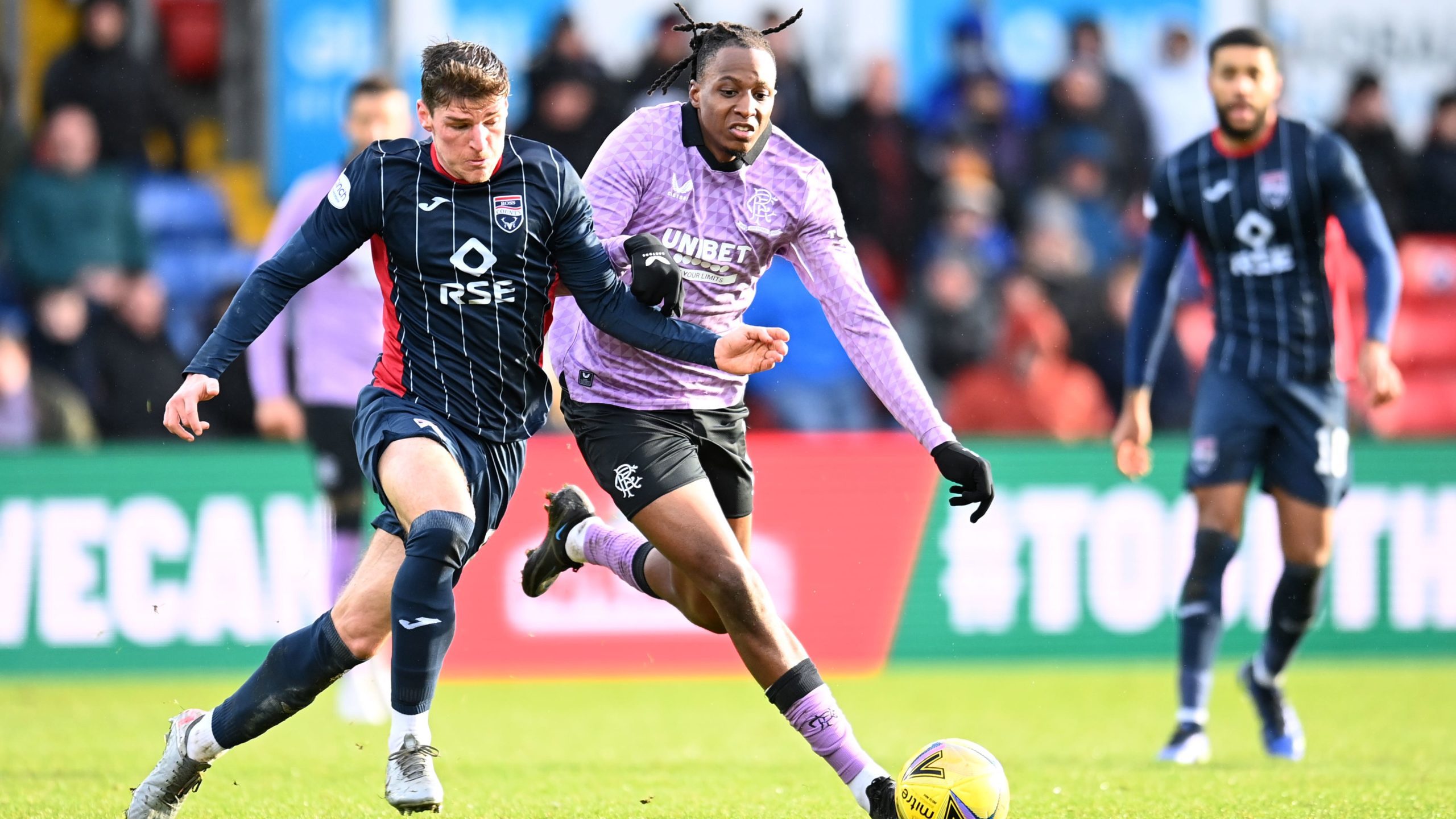 Ross County midfielder Ross Callachan has numerous reasons to get excited about Saturday’s trip to Perth.

Callachan helped County take seven points from three games against his former club St Johnstone last season and is keen to get back on the pitch after last weekend’s games were postponed in the wake of the Queen’s death.

The 29-year-old said in a video on County’s Twitter account: “I’m really looking forward to it. It’s always nice to go back to places you have played before personally.

“With the games being cancelled last week, the boys are raring to go and it’s been a good week’s training as well. When games get cancelled there is nothing worse, you just want to play football, so we are raring to go.

“We will hopefully go there and look to get the win. We want to win every game we play and we beat them a few times last year which was great and it helped us in the league, and hopefully we can do that again.

“It’s going to be a different team than it was last season. They have a lot of different personnel and look a lot stronger. We just need to deal with that and focus on ourselves and look at the ways we can hurt them as well.”