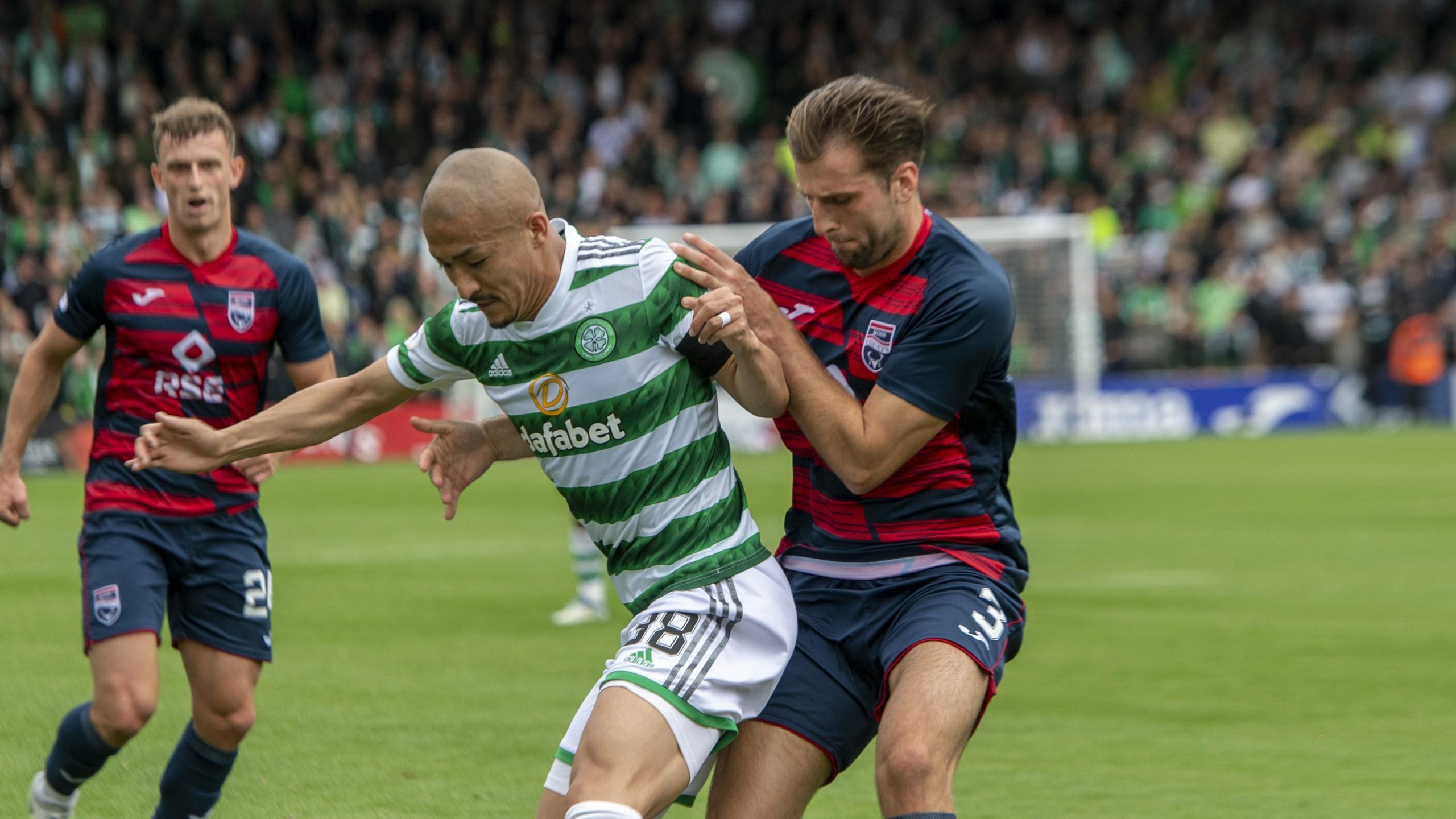 Ross County defender Ben Purrington will be out for “a period of time” with an ankle injury, the Highland club have announced.

The 26-year-old left-back, who signed from Charlton in the summer, had to be helped off near the end of the 1-1 cinch Premiership draw against Dundee United on Saturday following an accidental clash with Terrors’ substitute Steven Fletcher.

The Staggies official Twitter account said: “We can today confirm that Ben Purrington will face a  period of time out following an injury to his ankle sustained during Saturday’s match.

“We now begin the journey to recovery with Ben which will undoubtedly bring him back better & stronger.”

The draw kept Malky Mackay’s side bottom of the table, behind United and Kilmarnock on goal difference.