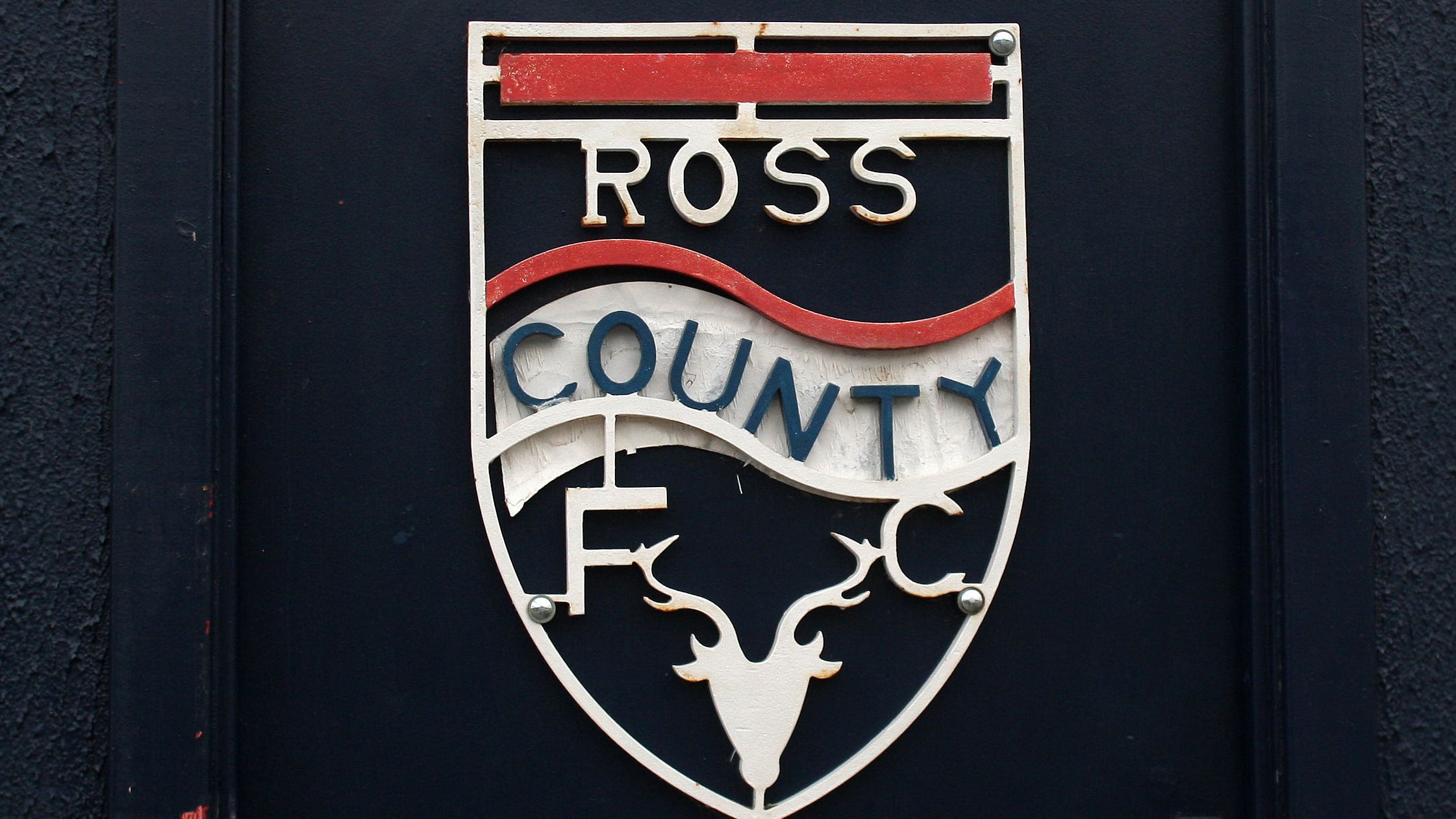 Ross County are likely to be without George Harmon for the cinch Premiership visit of Aberdeen after he went off with a hamstring injury against Celtic.

Aberdeen will have Hayden Coulson back in contention after the left-back sat out the midweek Premier Sports Cup win at Annan with an ankle knock.

Callum Roberts is still out with the hamstring problem he sustained against St Mirren last weekend.

Connor Barron is still recovering from the knee issue that has kept him sidelined since the start of the season.