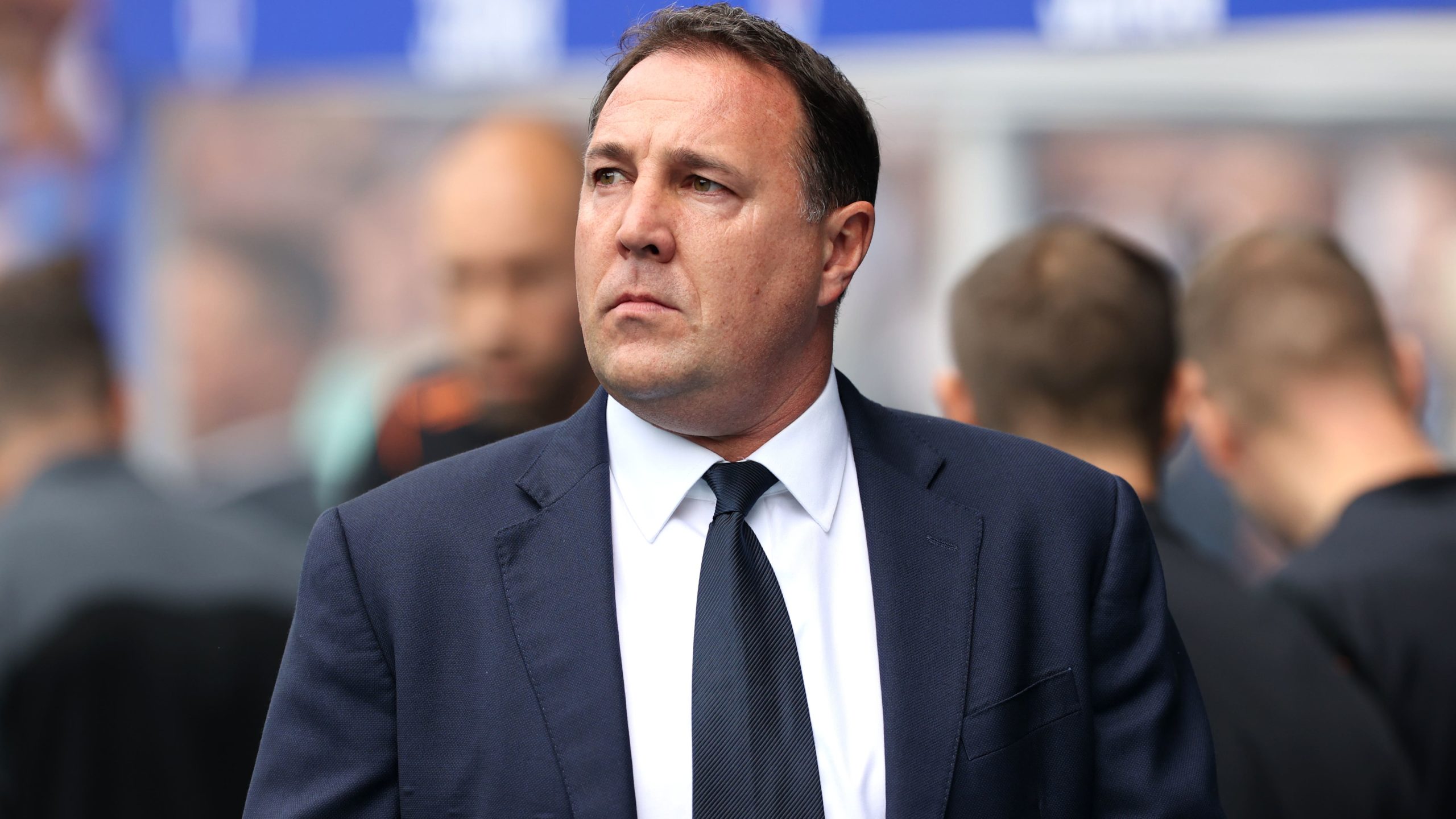 Ross County manager Malky Mackay has called on the Scottish FA compliance officer to take action after his side’s 1-1 draw against Aberdeen.

The Dons thought Luis Lopes had sealed three points for them with his 88th-minute goal, only for William Akio to equalise with the last touch of the game.

Mackay’s focus was on an earlier incident, though, when Aberdeen midfielder Leighton Clarkson was booked for a challenge on Callum Johnson.

The Staggies boss felt it should have been a sending off, and after two of his players were shown retrospective red cards against Kilmarnock he is looking for consistency now.

“I’ve watched it back and, for me, the tackle was a leg-breaker,” Mackay said. “I’ve spoken to the referee to let him know that I will be looking to see what the compliance officer does.

“We’ve come off the back of a couple of difficult weeks in the compliance side of the game, with our two players who were cited and retrospectively sent off. Then at Ibrox, we had a decision not to have had a man (James Sands) sent off against us.

“Today there’s another one that’s glaring. I’m just looking for consistency. Unless the compliance officer gets someone to sit down and watch all six games, all 90 minutes, on a Sunday evening then I don’t see how people can be cited because things are missed and it can’t just be on Saturday and Sunday night TV programmes.

“The referee was good but that was a really poor challenge and if they had gone to 10 men after 56 minutes, it would have changed the dynamic of the game.

Aberdeen boss Jim Goodwin, meanwhile, was left disappointed that his side could not hold on for victory after taking the lead so late on.

“I was thinking it was job done and to lose a goal in the last 30 seconds makes it tougher,” Goodwin added.

“We don’t go away from home thinking it will be easy, but when you score so late (a draw) feels like a defeat. We got a point but we should have had another two.

“One of our boys misses his clearance which is unfortunate. Jayden Richardson is in a good position but his foot slipped as he was about to push off to make the clearance.

“It was a catalogue of errors for the goal – scruffy and avoidable.”