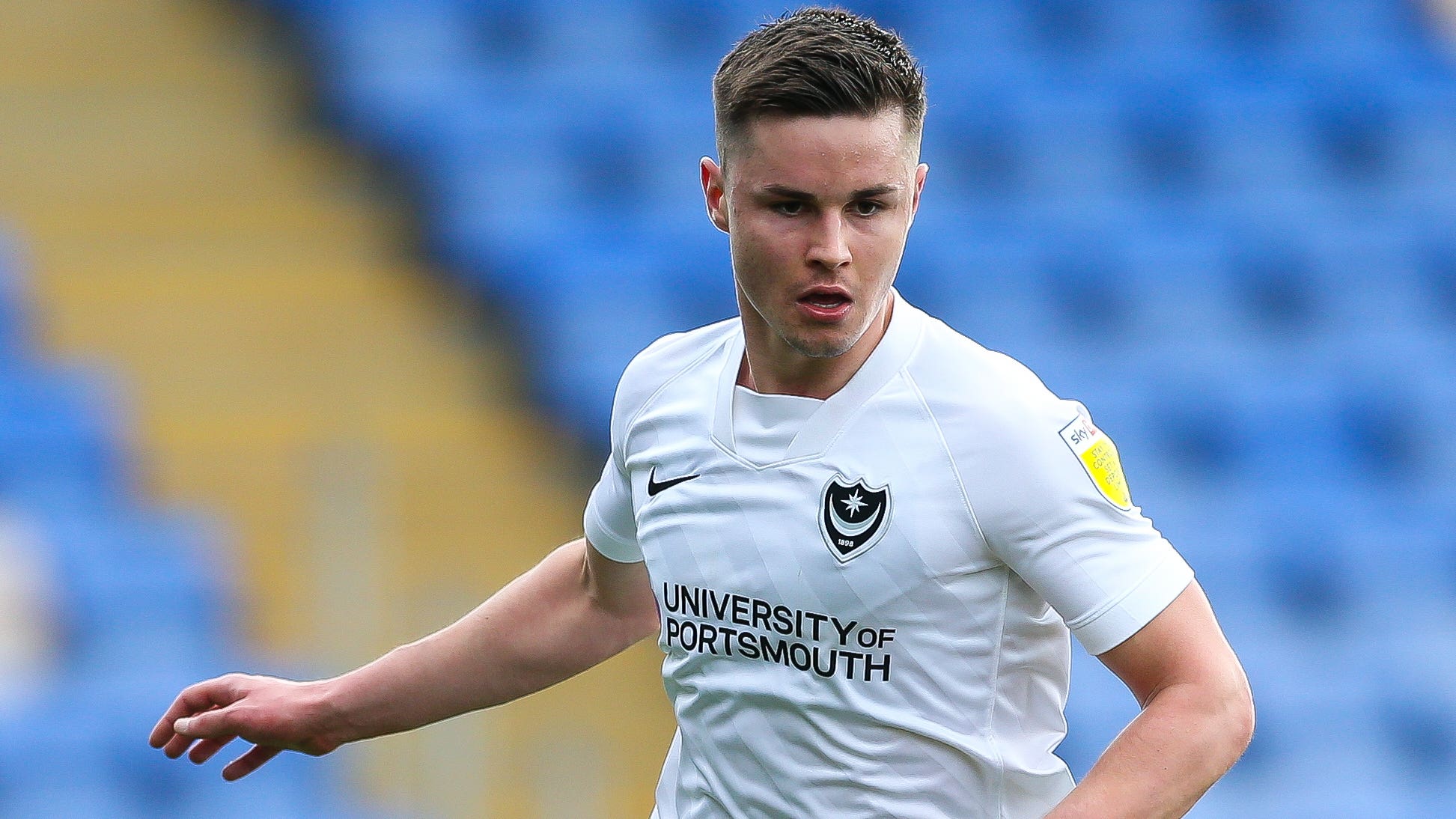 Malky Mackay was glad to eventually get his man after Callum Johnson joined Ross County on a two-year deal.

The cinch Premiership club said in a statement they had tracked the 25-year-old right-back “for a significant period of time”.

Johnson, latterly at Portsmouth, came through the youth academy at Middlesbrough and signed for Accrington Stanley in 2018 after an initial loan spell.

He made the switch to Fratton Park in 2020 and had a loan spell at Fleetwood last season.

“He is a player that our recruitment department have spent time tracking and at 25 years old we feel he is coming in to the prime of his career.

“He has really good experience in the English game, and we look forward to working with him here in Dingwall and welcoming him to our club.”