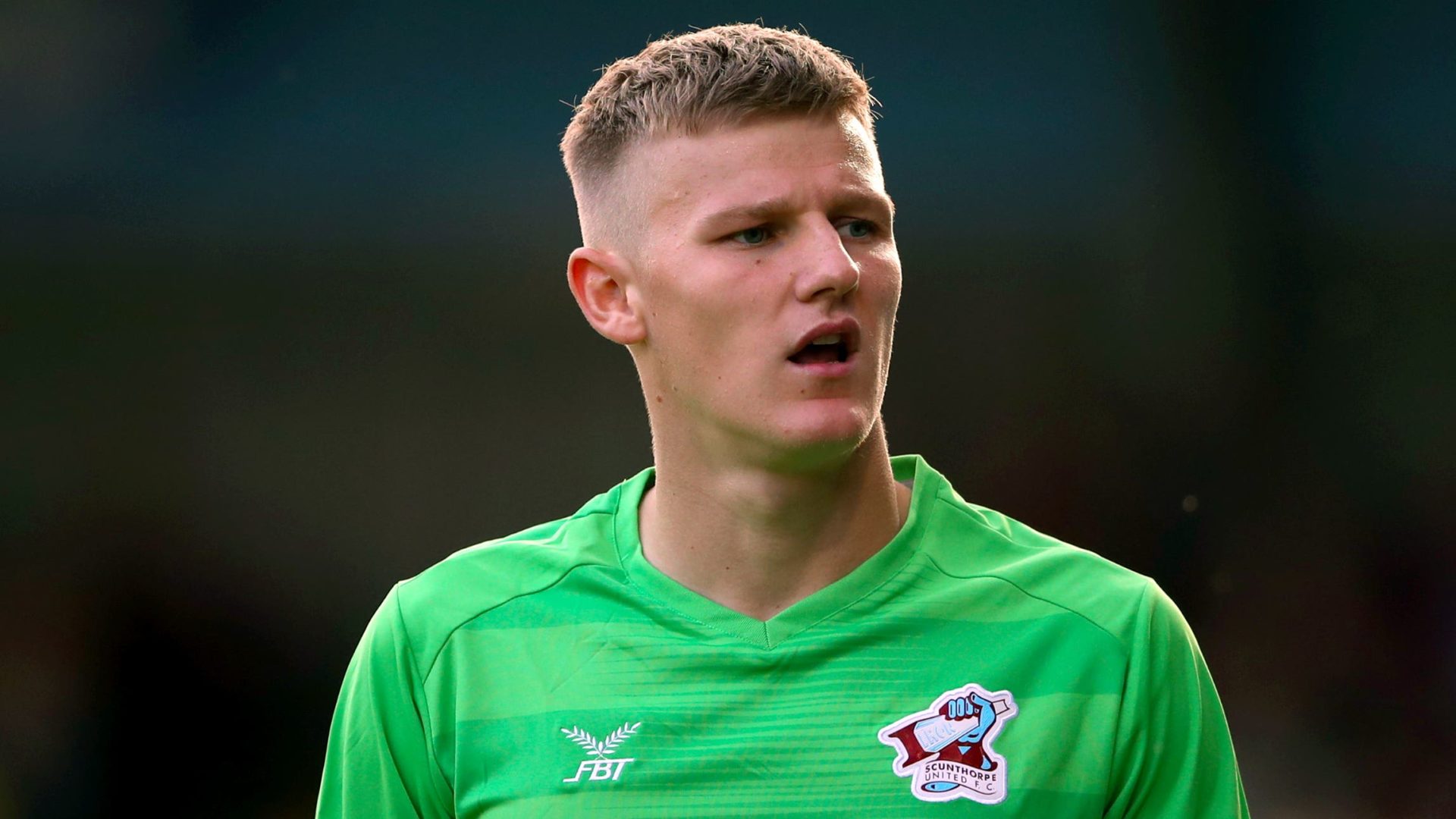 Ross County have confirmed the signing of former Kilmarnock goalkeeper Jake Eastwood on a season-long loan from Sheffield United.

The 25-year-old joined County at their pre-season training camp in Verona last week and has finalised his latest loan move.

Eastwood has spent time at the likes of Chesterfield, Scunthorpe, Grimsby and Rochdale, as well as Kilmarnock.

The Rotherham-born keeper, who signed a new two-year deal with the Blades last week, will be looking for better fortune in his second spell in the cinch Premiership.

He made his Killie debut against Hibernian on the opening day of the 2020-21 season at Easter Road but conceded a poor goal inside five minutes after racing out of his box, and went off at half-time with a thigh injury which ruled him out for three months.

Eastwood, who will compete with Ross Laidlaw for the number-one spot at County, only made one more appearance for Kilmarnock, in the League Cup, before joining Grimsby in the second half of the season.

County manager Malky Mackay told his club’s website: “Jake is a goalkeeper that has tested himself across different leagues during his career so far and has worked with some really good goalkeepers and coaches.

“We are delighted he has joined us for the current campaign, and I would like to thank Sheffield United for seeing Ross County as the place where Jake can really challenge himself this season.”