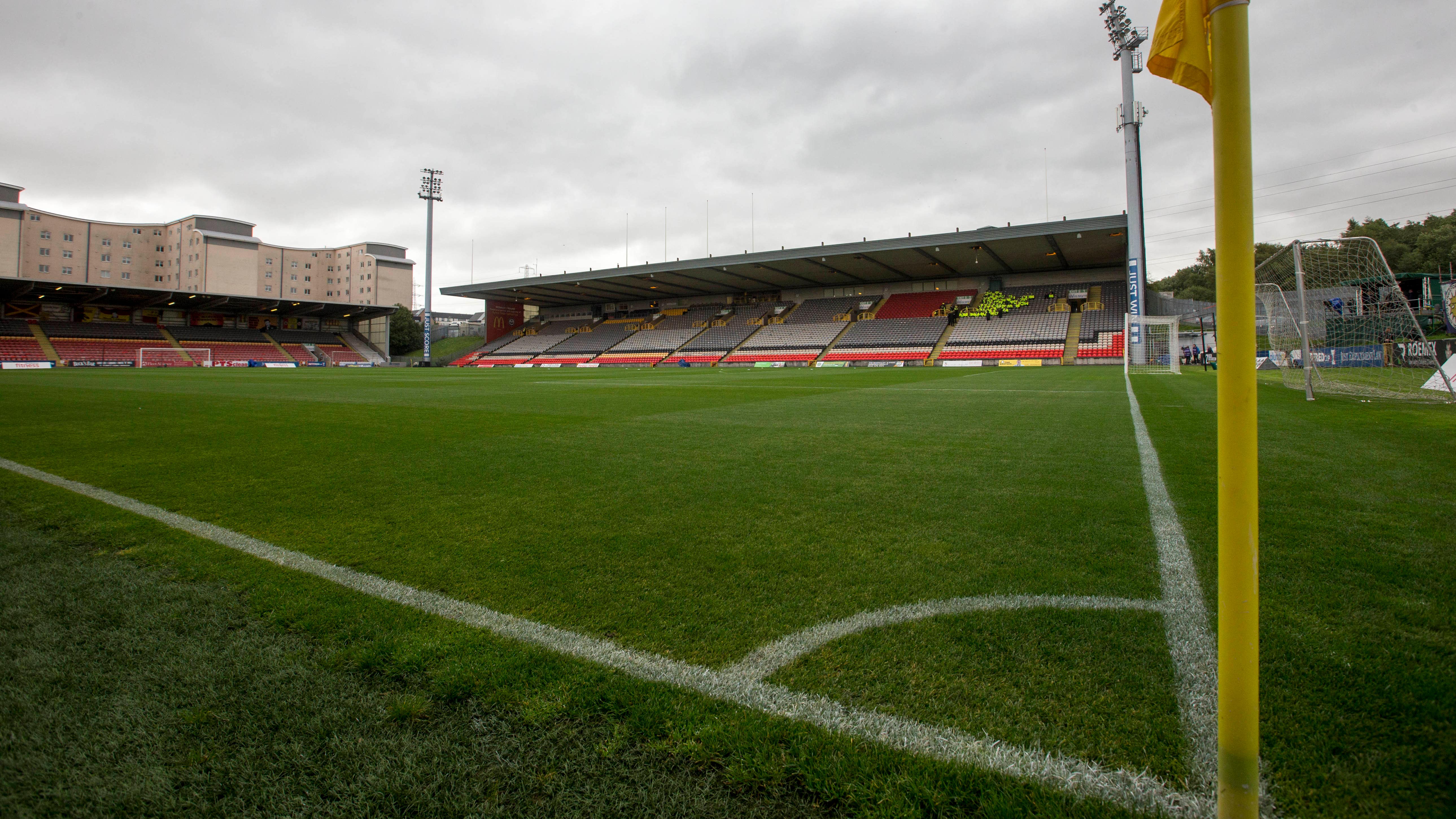 Ross Docherty scored a late winner as Partick Thistle beat Morton 2-1 to move up to fourth in the cinch Championship at their visitors’ expense.

After a goalless first half in which Thistle’s Aidan Fitzpatrick had hit the bar with a cross, the home side opened the scoring from the penalty spot in the 51st minute.

Following a handball in the Morton box, Steven Lawless made no mistake from 12 yards.

But Thistle won it in the 89th minute as Docherty turned home Kyle Turner’s corner.