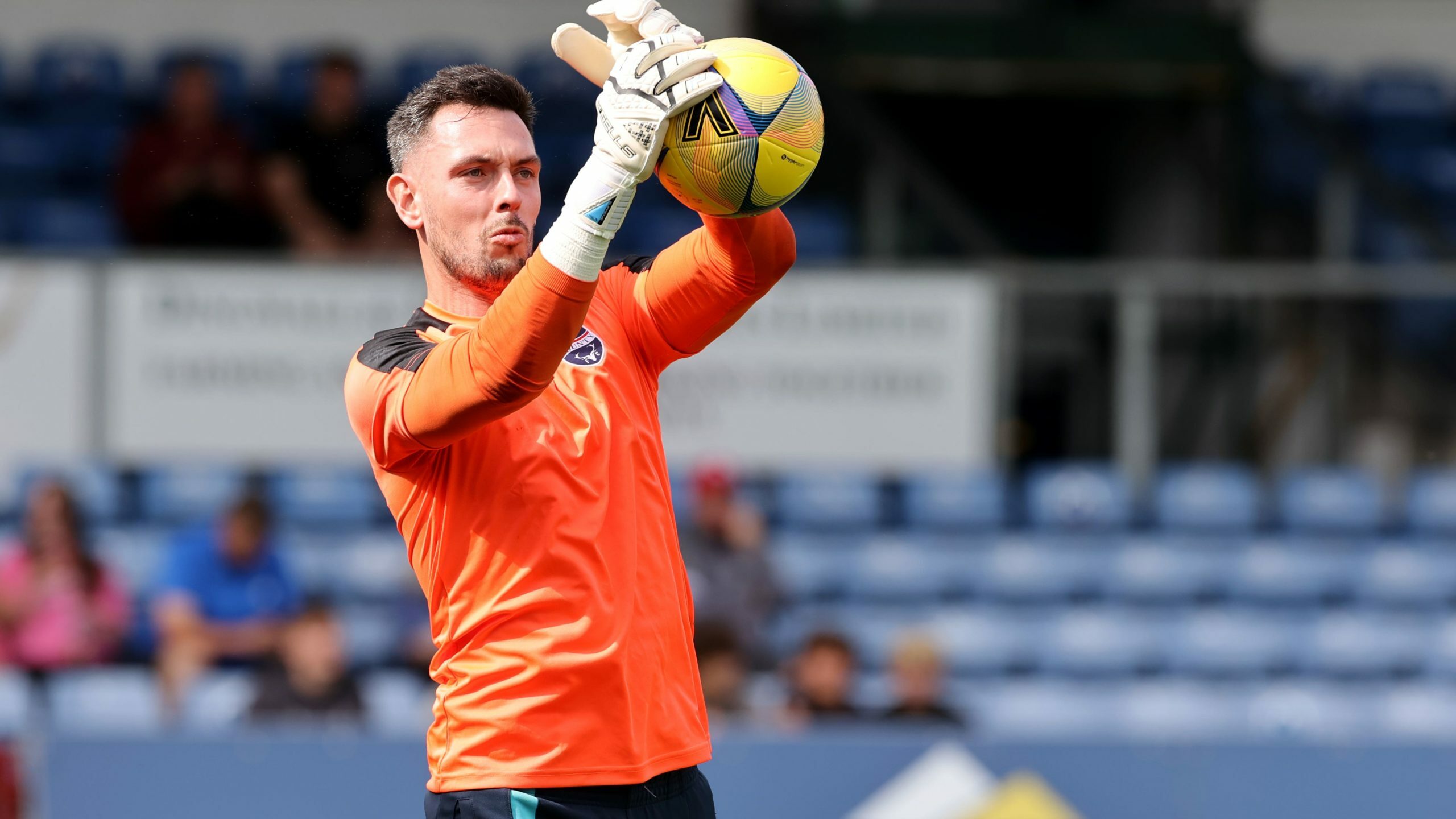 Ross County goalkeeper Ross Laidlaw admits strong words were said in the dressing room after their midweek capitulation against Motherwell.

But he insists the belief remains high in the squad that they can bounce back quickly from their 5-0 home defeat against the Steelmen.

County sit second bottom in the cinch Premiership and have only won one league game so far but Laidlaw is sure they can get a result at the Tony Macaroni Arena against Livingston on Saturday.

“Obviously we were disappointed after the result on Tuesday night,” he said in a club video.

“It was a sore one, at home, conceding five goals, but we have had a look at the game, discussed it, had a wee chat among the boys and are looking forward to the game on Saturday.

“We are hoping for a big reaction and paying back the fans because it wasn’t good enough the other night.

“Obviously boys weren’t happy with each other in the dressing room after the game and a lot of things were said but the most important thing is planning for the game at the weekend and trying to get three points at Livingston.

“We know it’s going to be a tough game. They have started well, it’s a hard place to go on the astro, but we believe we have a good squad here.

“We have not started as well as we would have liked but we believe we can go there and get a result.”