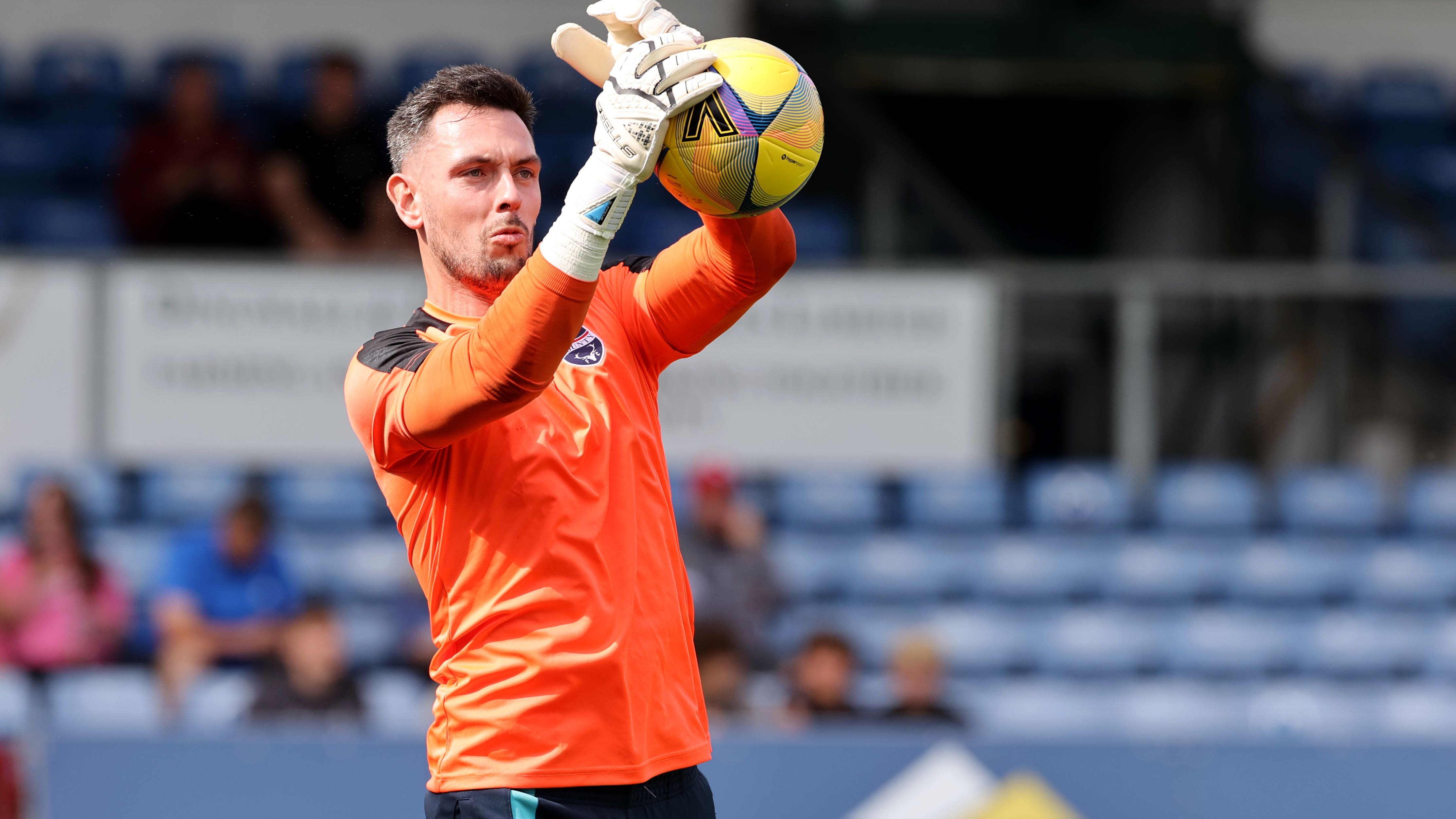 Ross County goalkeeper Ross Laidlaw has signed a new contract that ties him to Dingwall until the summer of 2026.

The former Hibernian player has made more than 100 appearances since joining the Staggies in the summer of 2019.

Laidlaw told the club’s website: “It’s been fantastic to get this new contract in place in terms of committing to the club for a longer period. My family and I have really enjoyed our three-and-a-half years here so far and we now look forward to the challenges ahead here in the Highlands.”

Manager Malky Mackay added: “Ross has been a very important part of this club over the last three seasons and his experience and commitment is exemplary.

“Personally, I am delighted to keep Ross in Dingwall, he is at the age now where he is becoming a real senior professional around the club and has made the Highlands a home for himself and his family.

“Since I have been here and also before I came in as manager, Ross has played a big part in the success of the football club and it’s important to try and retain players that have experienced those big moments.

“As well as that, Ross has a big hand in developing some of our younger goalkeepers and helping them to grow, which is invaluable to the goalkeeping department.”

Mackay earlier revealed two players were missing from his side to face Aberdeen because of disciplinary reasons but insisted there was no disruption to the team.

County were also without the suspended Jack Baldwin and Owura Edwards as well as the two unnamed players but managed a goalless draw at Pittodrie.

Mackay said: “We had two suspended and then there were two who were not involved for internal disciplinary reasons.

“It doesn’t make things easy on January 1, but that’s one of the things you’ve got to deal with as a manager.

“I can’t elaborate, but it’s been dealt with and we’ll be fine going forward – as will the players involved. They’ll be back in the group.

“We also had one of the boys’ wives rushed into hospital with her pregnancy. She’s fine and everything’s okay but that kind of disrupted things for him. Not for me, the game, or the team, just so we’re clear, but for him.

“They’re all little things you have to deal with, but we had our process, as usual, ready and we came here knowing what we had to.

“Nothing was disrupted really, it’s just something I have to deal with, compartmentalise, and put somewhere else.”

As well as Baldwin, William Akio and Victor Loturi were the only players who dropped out of the squad following last week’s defeat by Dundee United.