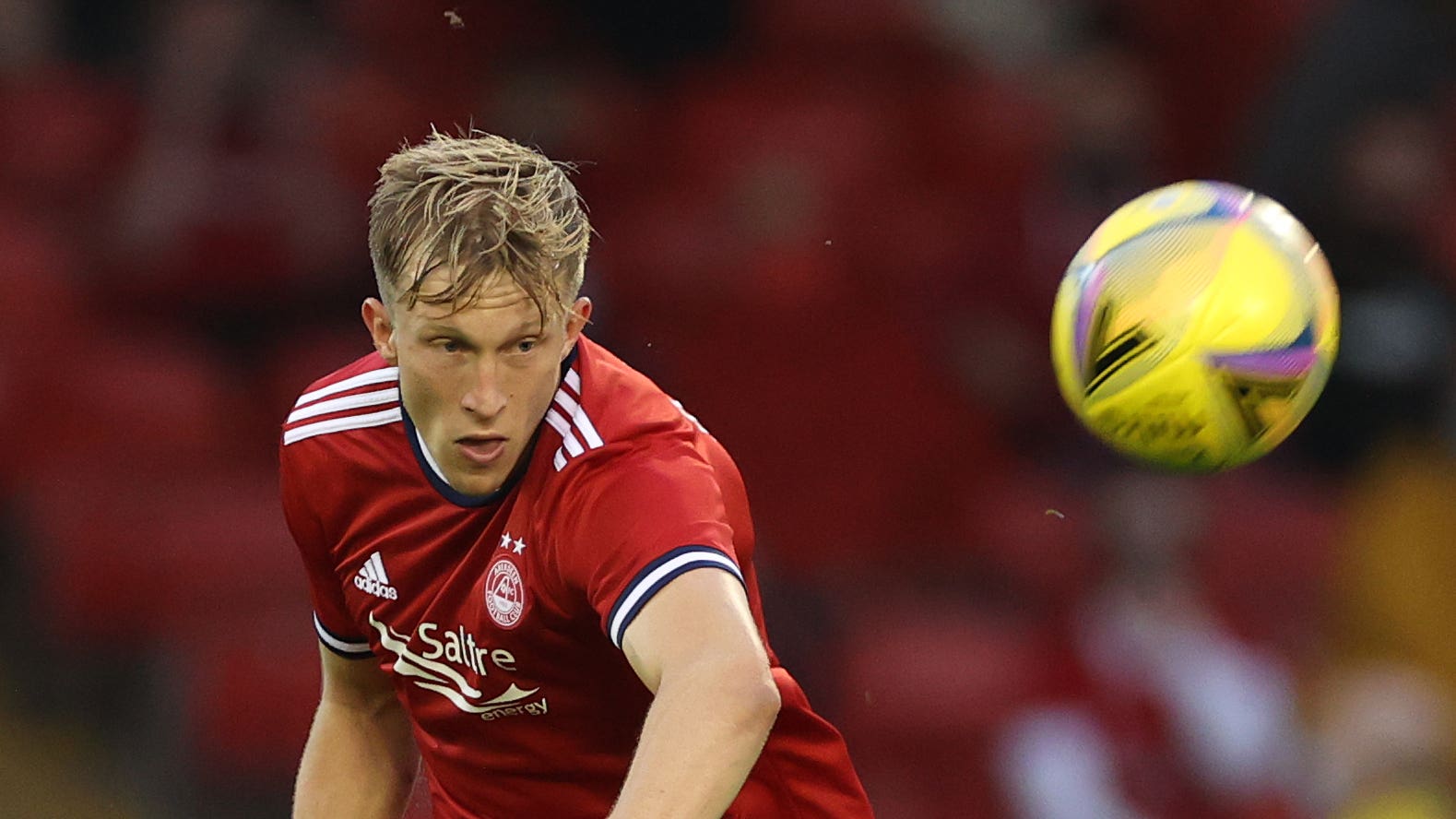 Aberdeen defender Ross McCrorie has told his team-mates they need to show they are up for the battle when they host Ross County following an “atrocious” first half at Kilmarnock.

McCrorie feels the squad’s mentality needs to be stronger and the approach on the park more physical.

The Dons lost 2-1 in Ayrshire on Wednesday as they suffered a fourth consecutive defeat.

McCrorie told Red TV: “The first half was atrocious. The way we performed was nowhere near the standard of the players we have got.

“We need to get our act together because that’s four defeats on the bounce now and we have Ross County coming up next at home. The other night wasn’t good enough. We weren’t at it and it’s something we need to rectify quickly.

“I would say there was a lot of effort but mentality at times is not there. I think sometimes we think we can rock up to places and just win.

“It’s something we need to rectify extremely quickly because the games are coming thick and fast.

“We need to roll the sleeves up, work harder and be more aggressive. Teams in this league are physical, big boys, and aggressive. We need to get better at that side of the game.”

County will arrive at Pittodrie bottom of the table but there should be no complacency from the home team considering their last win over the Dingwall side was in 2020, the run without victory stretching back five matches.

“It’s a massive game,” McCrorie said. “We need to start picking up points because, if we want to have aspirations of finishing top end of the table and battling for third place, it’s something we need to do quick and accumulate as many points as possible.”