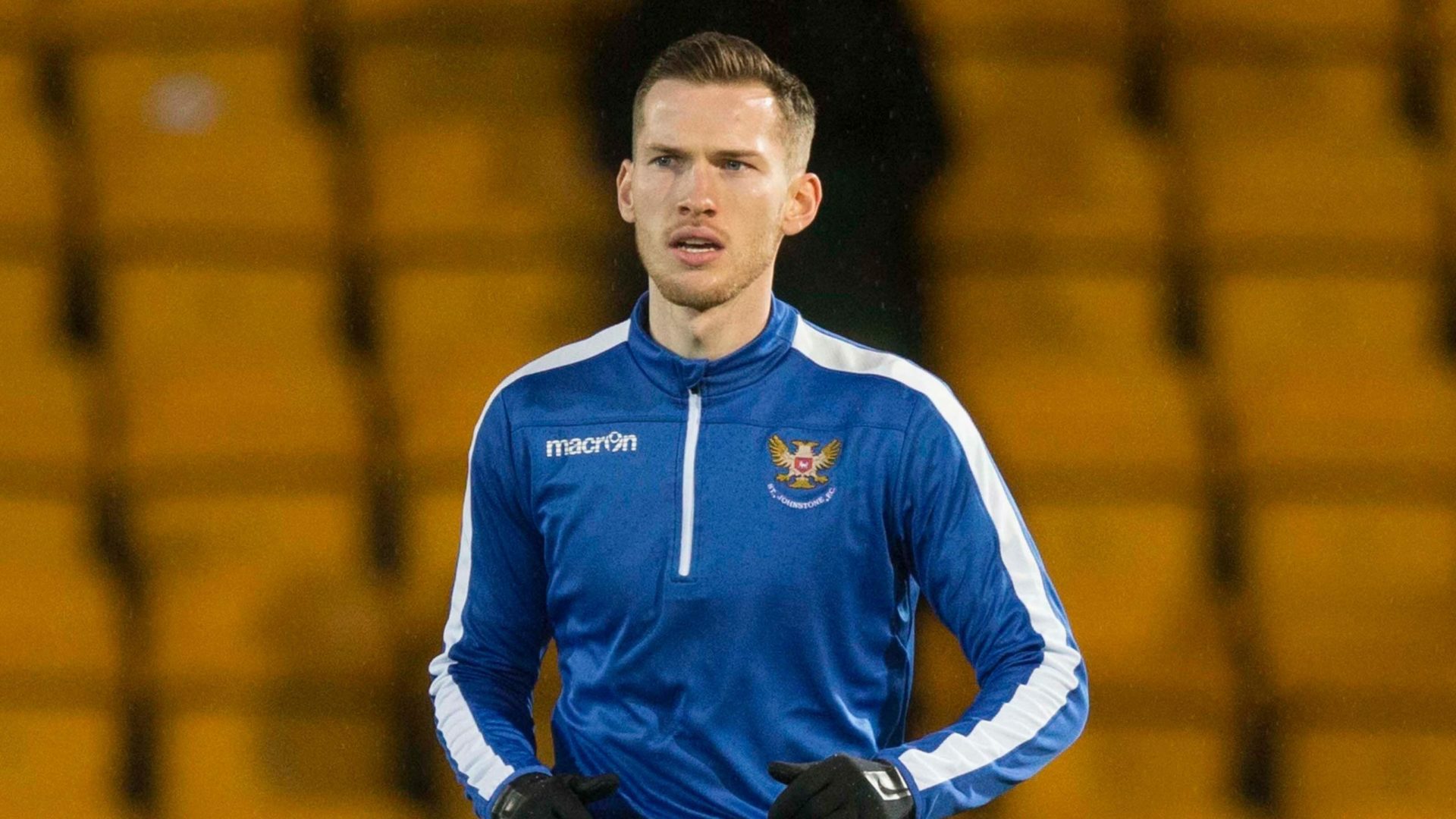 Defender Jamie McCart has provisionally agreed terms on a move to Rotherham when his contract at St Johnstone expires.

The newly promoted Sky Bet Championship club made the announcement on Friday afternoon, confirming an initial agreement was in place for the 25-year-old to head south.

Former Celtic youngster McCart had been a key player for Callum Davidson’s side, having signed from Inverness during January 2020, but now appears on the verge of leaving McDiarmid Park.

A statement on the Millers’ website read: “Rotherham have provisionally agreed terms with central defender Jamie McCart, who looks set to join the Millers subject to the expiration of his contract with Scottish Premiership side St Johnstone.

“Whilst terms are yet to be formalised between the Millers and the player, the club have a provisional agreement in place, which they hope to be finalised in the early stages of next week.

“The Millers will await the outcome of a full medical, whilst also being required to seek approval from the FA, EFL and obtain international clearance in order to ensure his registration is completed.”