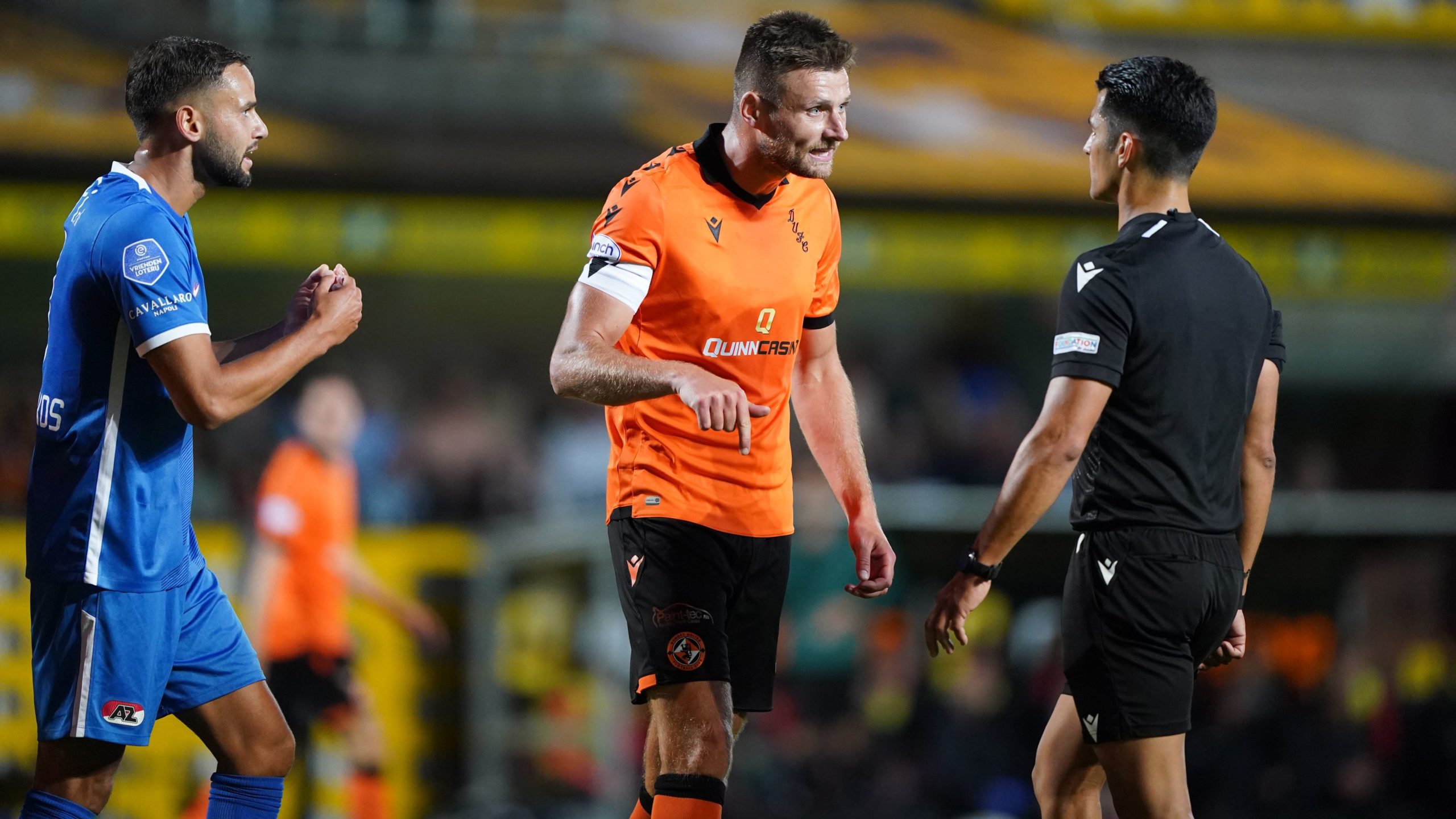 Dundee United captain Ryan Edwards knows they will have to match their recent home form in a “massive” encounter against Motherwell.

United have beaten Aberdeen and Hibernian in their most recent Tannadice encounters but have lost to Kilmarnock and St Mirren on the road since then.

Liam Fox’s men have the chance to cut the gap on Motherwell to one point in the bottom half of the cinch Premiership and Edwards does not want to let another opportunity pass.

“It’s a massive game for both teams because it’s two teams looking at it in different ways,” the defender said. “We’re looking to close the gap to just a point between ourselves and Motherwell, and for sure they will be coming to try and open up a gap.

“Both teams are looking to bounce back and we have been good at home recently and want to carry on that good run of results at Tannadice and get up the table.

“We have missed a few chances like that by not being at the races, but the last few homes I think we have been, against good teams, and that will have to be no different on Saturday, because we played Motherwell away not so long ago and got a point and, to be honest, we were probably lucky to get a point.

“They play some good stuff, so we know we have to be on it to take three points.”