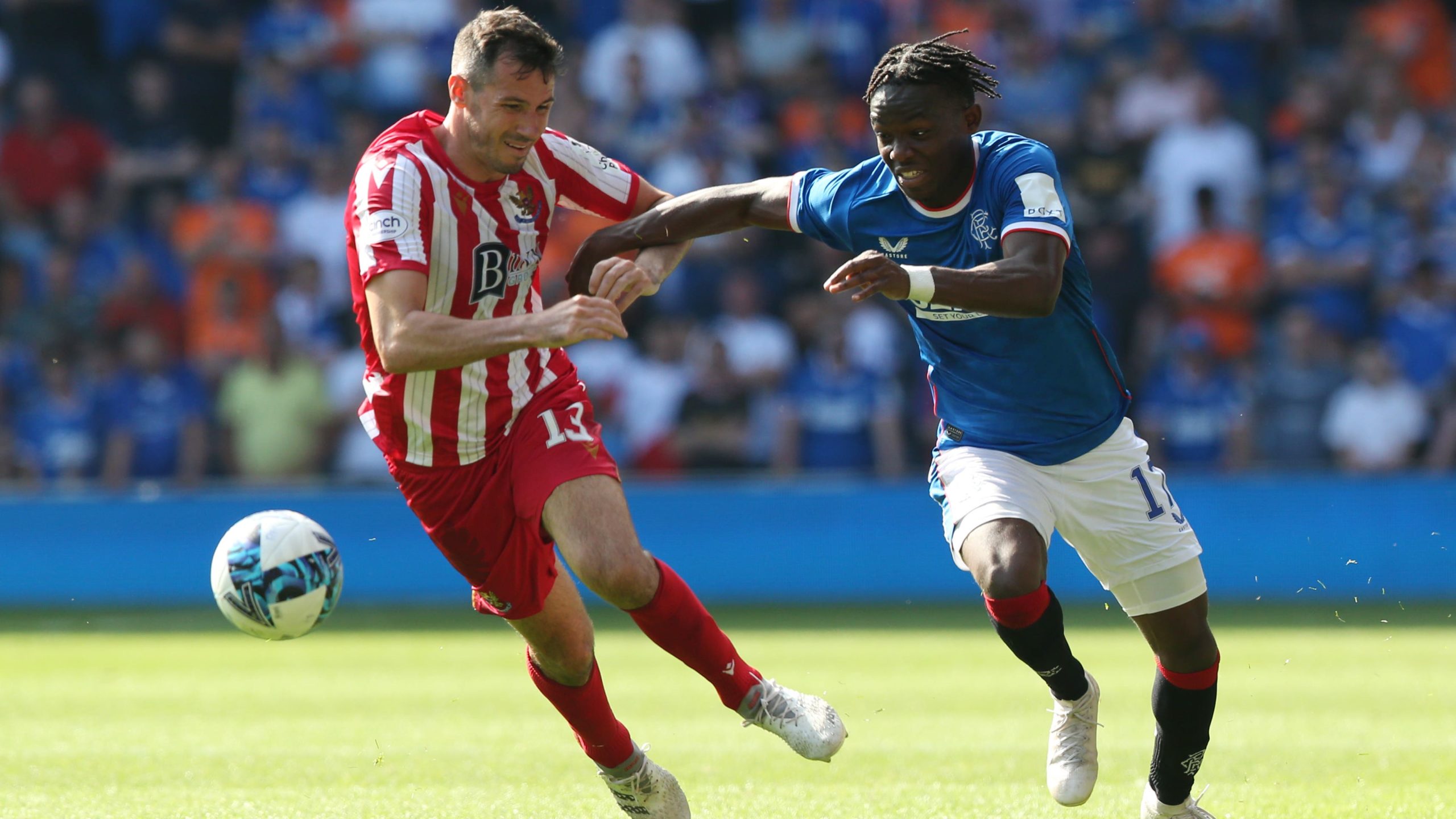 Ryan McGowan is putting all of his focus on St Johnstone rather than obsessing over his World Cup chances.

The Australian is looking to compete at his second World Cup but missed out on Graham Arnold’s squad for a friendly double header against New Zealand later this month.

The 33-year-old has 22 caps and played at the 2014 World Cup and knows his only chances of making Qatar depend on him putting his all into his St Johnstone career.

“I’m on stand-by,” he said. “I didn’t make the initial squad but I’m in the extended squad.

“Those are one of the things that are out of my control. I’m old enough and ugly enough to realise that I need to be playing well week in, week out here before I can even start thinking about that.

“It’s a little bit at the back of my mind. My main focus is doing well here. If I do well here, then it opens up a few doors and if it doesn’t then I have been successful week in, week out.”

Saints host Ross County on Saturday looking to follow up a 3-0 home win over St Mirren in their previous cinch Premiership game.

“That standard we set against a good St Mirren team is something we cannot let drop,” McGowan said.