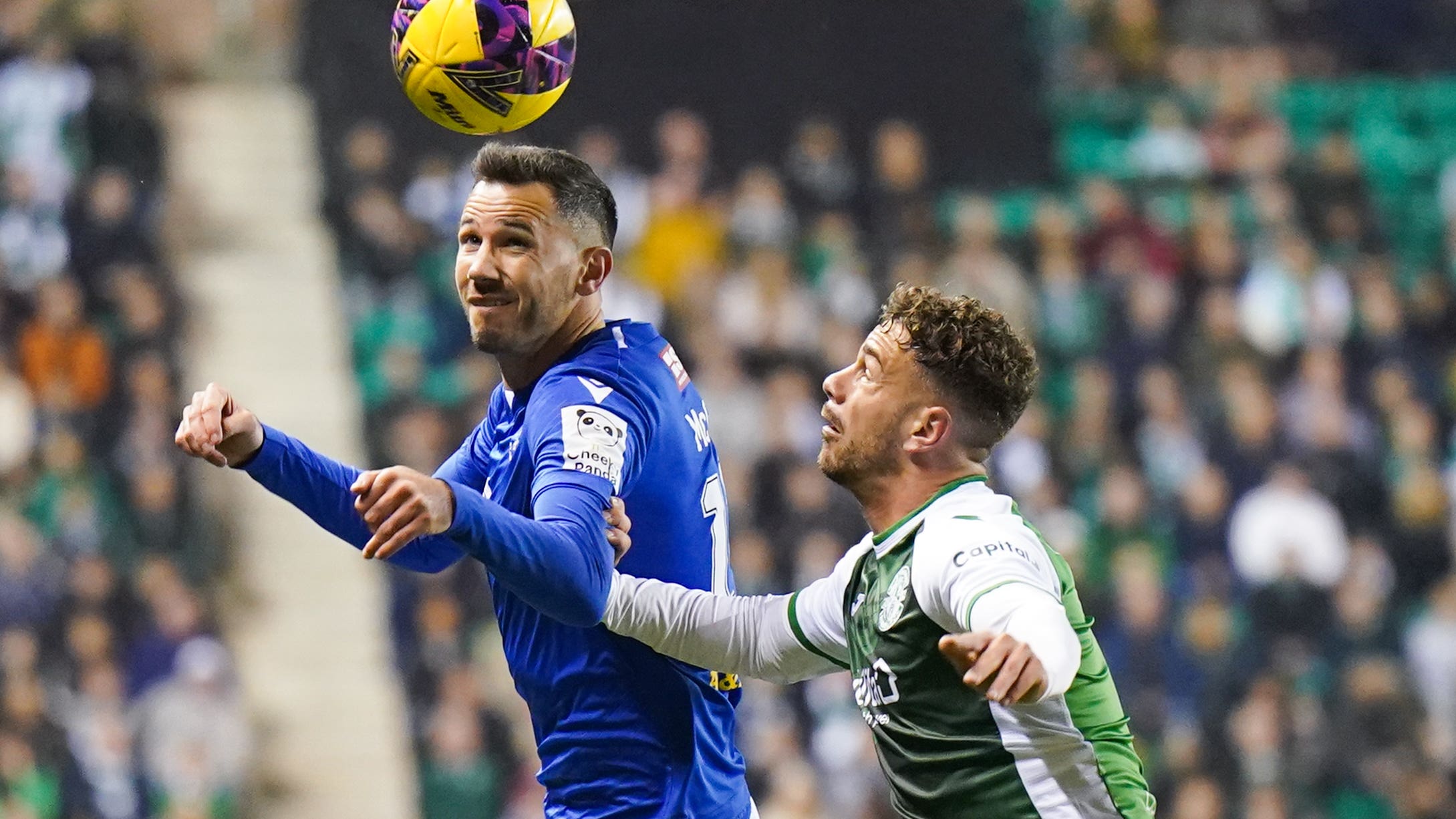 St Johnstone defender Ryan McGowan is focused on putting in a performance against Rangers ahead of his World Cup D-day.

The Australia international is awaiting news of his country’s squad for Qatar for the tournament, which kicks off in around a fortnight.

The former Hearts player said: “It would be pretty special. I played in the 2014 one, which I love bringing up with the boys and winding them up, so it would be pretty good to make this squad.

“Like every player, you want to play at the highest level and play in the World Cup but that’s just going on in the background. I think it’s the start of next week I find out so fingers crossed.

“It’s totally out of my control. I get asked this a fair bit but I literally have no idea. I’m in the provisional squad but there’s 50-odd players in that.

“I need to be playing well here and it that comes up it will be fantastic but hopefully my performances here are doing well enough to get us points and keep us going up the league.”

Saints have won two games in a row and were seconds away from taking points from Celtic at McDiarmid Park recently before Giorgos Giakoumakis scored a last-ditch winner.

The Perth side showed a defensive blueprint for taking on the top teams that day by restricting Celtic to very few openings before Andre Considine’s own goal late in the first half but McGowan is looking for improvement.

“The first half we didn’t play as well as we thought we could play,” he said. “We were down 1-0 but felt we didn’t show what we can do with the ball.

“That will be a big thing come Sunday, they will probably have the majority of possession but it’s what we can do when we have the ball and make sure we can hurt them going the other way.”