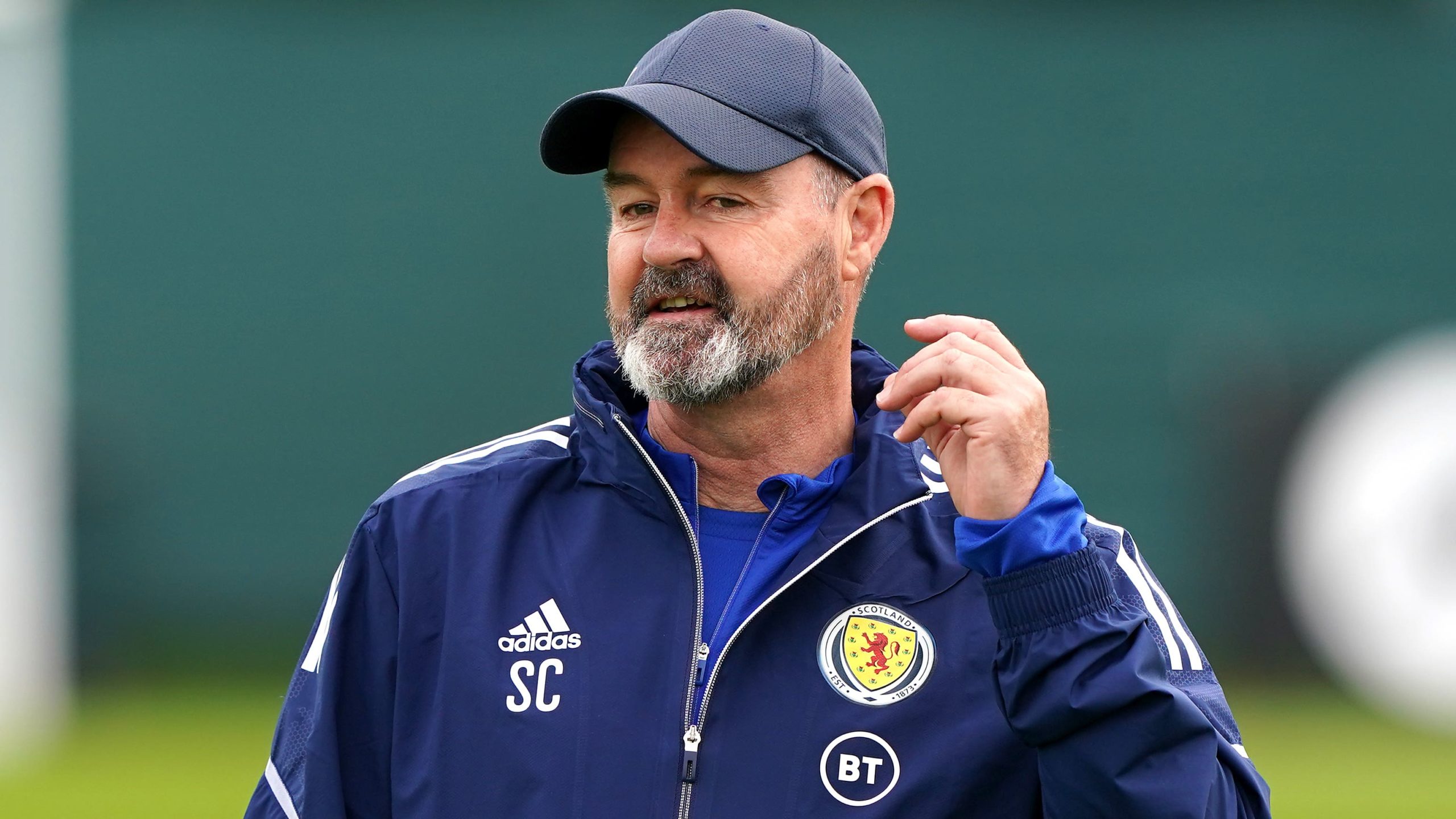 By By Anthony Brown PASeptember 20, 2022No Comments

Steve Clarke has challenged Scotland to produce a much better display in Wednesday’s Nations League match with Ukraine than they managed in their World Cup play-off defeat earlier this year.

The Scots were well beaten in the last meeting between the teams at the start of June as Oleksandr Petrakov’s team – playing their first match since the Russian invasion of their homeland began in February – produced an impressive display to win 3-1 on an emotional night at Hampden.

Clarke is hoping for a much better showing when the sides are reunited in Glasgow on Wednesday.

“I don’t think it will have the same edge because that game in June was pretty unique with the circumstances leading into it,” said Clarke, when asked how this week’s match will compare with the World Cup play-off.

“It’ll be slightly different but it’s still a big game for two teams that want to top the section. I think the Scottish public, the Scottish fans now will know that Ukraine are a very good team.

“I’m sure they will play to the same level but what I’m looking for from our team is that we get back to the level that we can and then we’ll see what the result is.

“I think the players knew what to expect in the summer but we just didn’t reach our levels. Hopefully this time we do.”

Clarke has no plans to call anyone else into the squad before Wednesday’s match despite losing three players to injury.

Striker Jacob Brown, defender Grant Hanley and goalkeeper Jon McLaughlin all withdrew over the weekend, with Rangers shot-stopper Robby McCrorie the only player called up so far to fill the gaps.

The Scots host Ireland on Saturday before facing Ukraine again in Warsaw next Tuesday.

“Certainly not before the first game,” said Clarke, when asked if there would be further additions.

“We’ll monitor the situation but I’ve got more than enough in the squad to cover the first game.

“I’m disappointed to lose more players but we knew some of them (the call-offs) were coming. We’ve just got to deal with it and move on.”