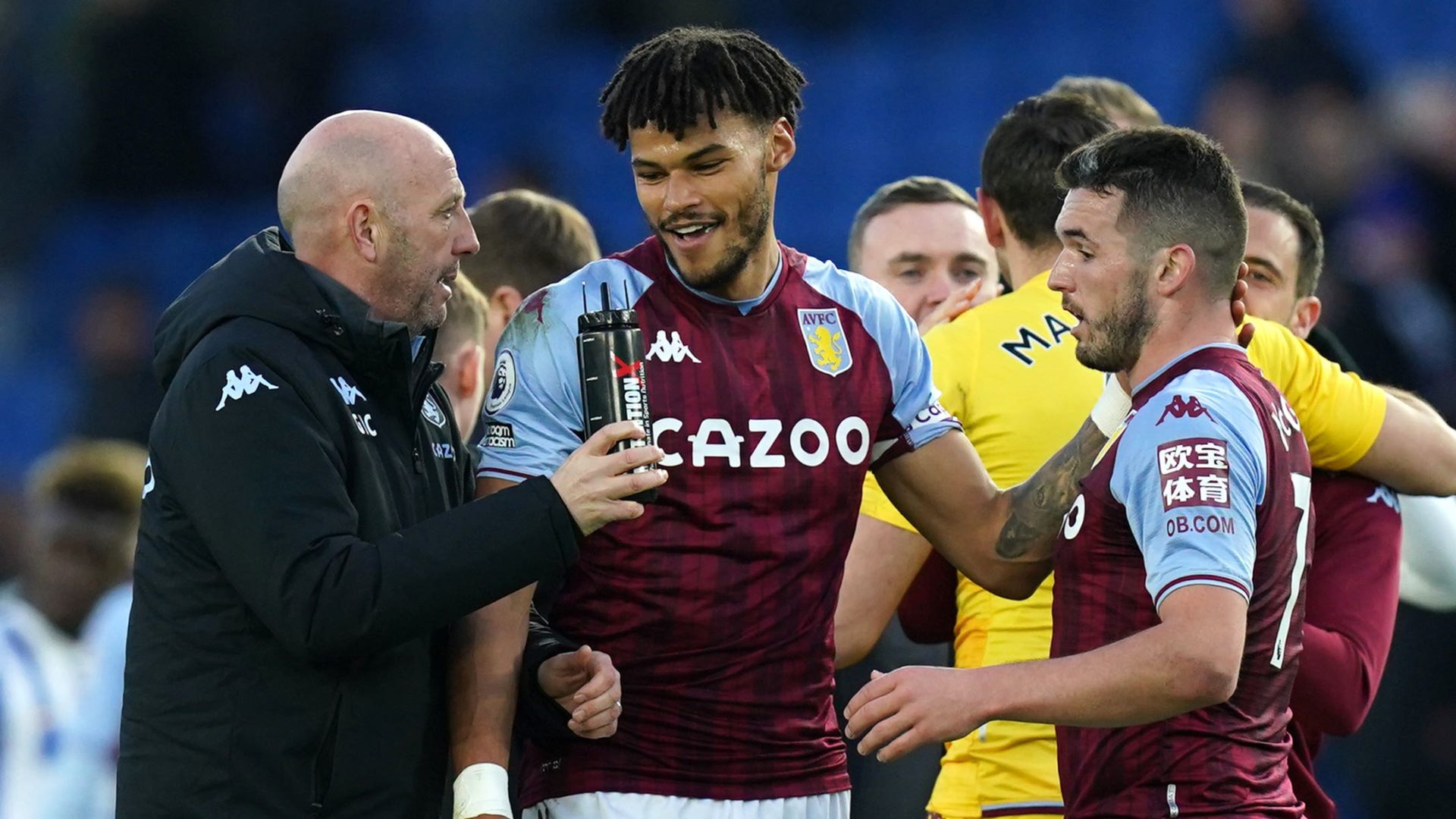 Goalkeeper Emiliano Martinez will take over as vice-captain, with Ashley Young assuming the role of club captain.

Villa head coach Steven Gerrard told the club website: “John has demonstrated that he is ready to take on the captaincy through his performances on the pitch combined with his attitude and application in training.

“He is a popular member of the dressing room who sets high standards and expectations of himself.

“Emi is a respected senior member of the squad while Ashley Young’s experience speaks for itself and he is the perfect ambassador for the first team.

“Naturally, I have had to have a discussion with Tyrone Mings and have explained my reasons for making this decision.

“More importantly, I believe that not having the responsibility of the captaincy will allow Tyrone to focus more on his own game which can only benefit him and the team.”