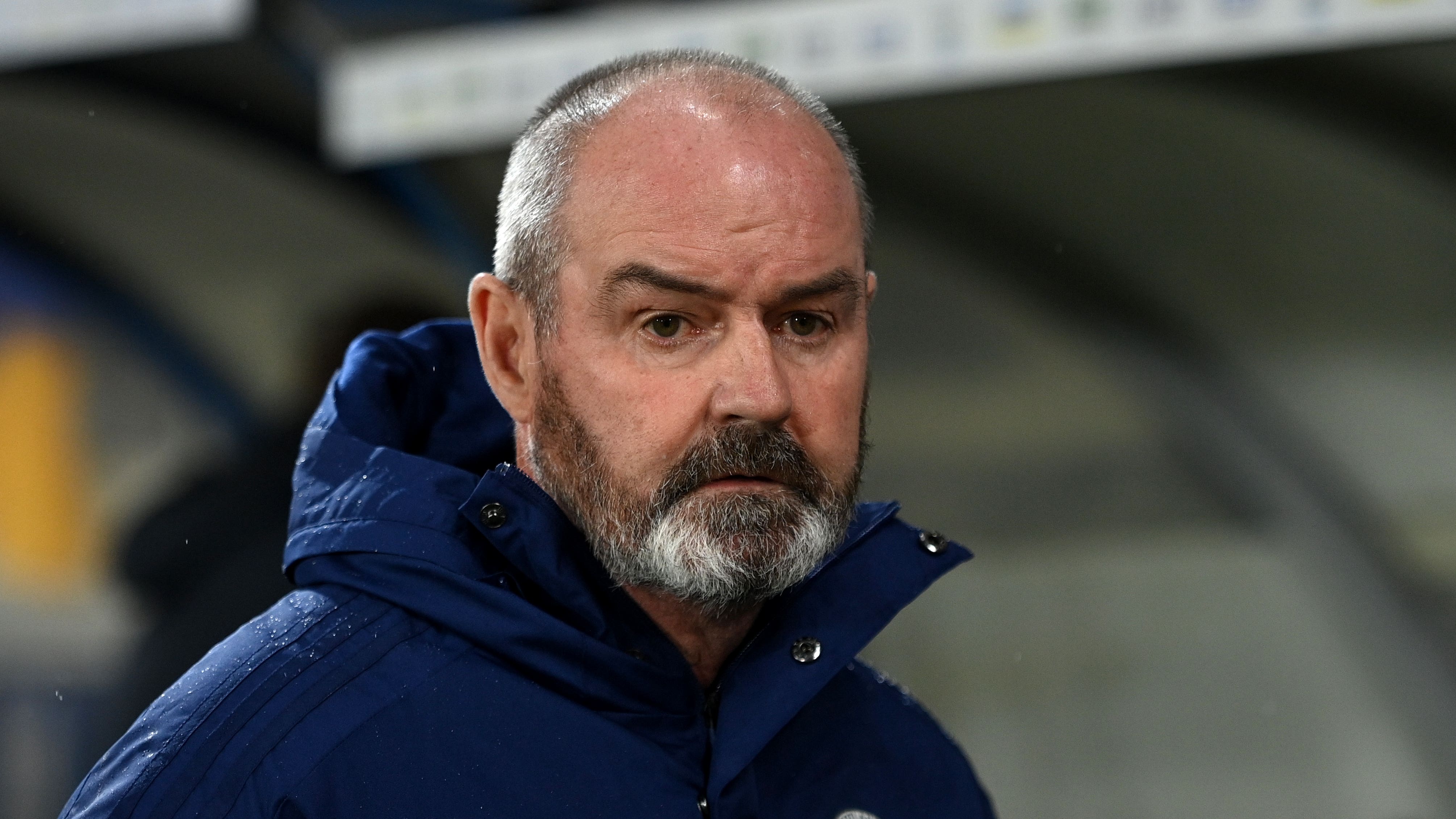 Steve Clarke’s Scotland squad has been hit by three withdrawals ahead of the friendly in Turkey this week.

The Scottish Football Association announced on their official Twitter account that Che Adams, Kenny McLean and Nathan Patterson were all out for the match in Diyarbakir on Wednesday.

Southampton attacker Adams played in the 3-1 defeat at Liverpool on Saturday. Norwich midfielder McLean featured in the 2-1 home loss to Middlesbrough, while full-back Patterson was in action for Everton as they lost 3-0 at Bournemouth.

Clarke had previously expressed disappointment over Celtic’s decision not to make their players available for the game.

The Parkhead club are heading to Australia for a tournament during the World Cup break and made it clear that – as they are not obliged to do so – they would not be releasing any of their players for international friendlies during this period.

Celtic captain Callum McGregor is out injured but Clarke was been unable to call up defender Greg Taylor and Anthony Ralston, both of whom featured in the last batch of Scotland fixtures in September.