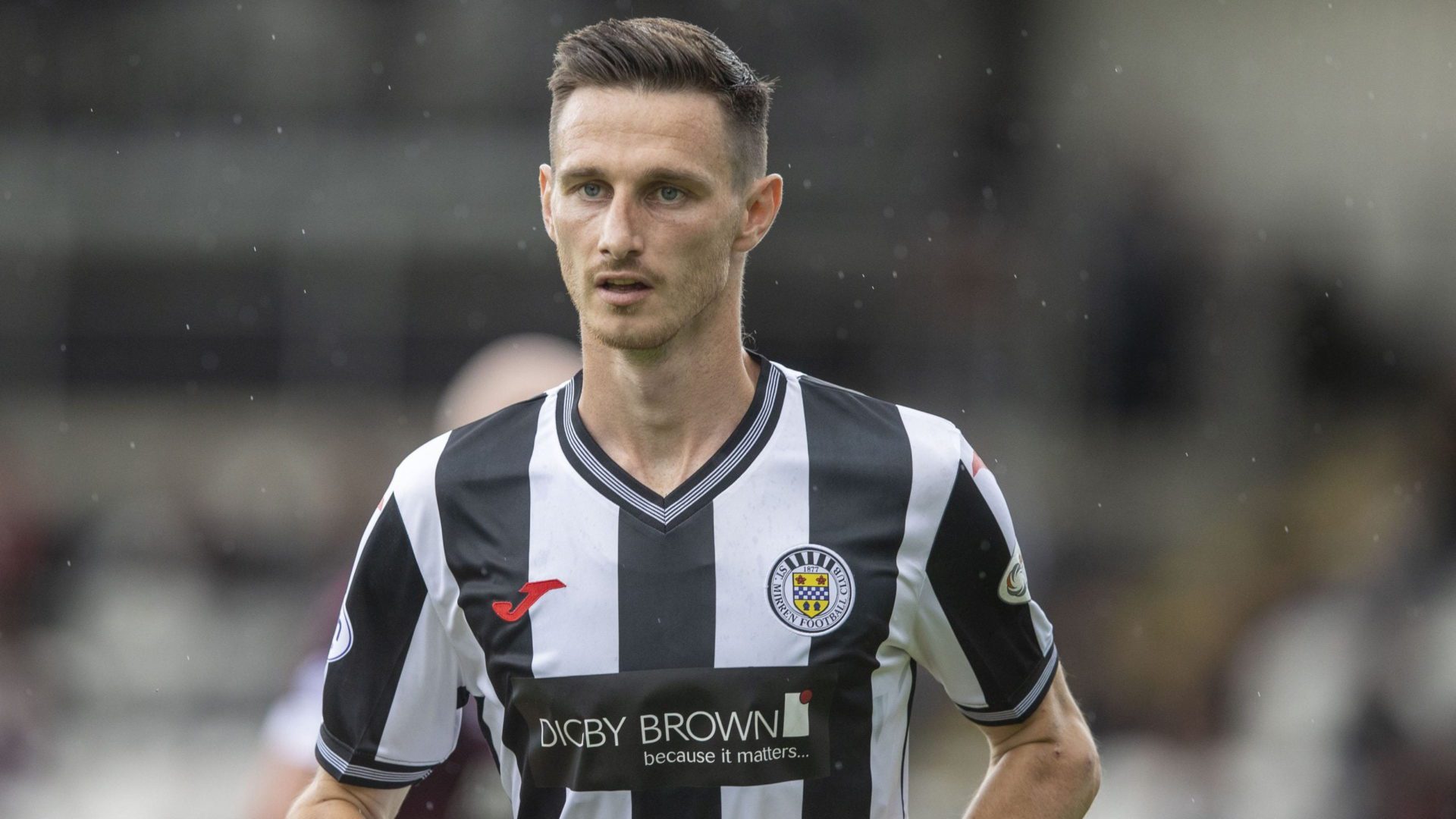 Scott Tanser commits to St Mirren until the summer of 2024

St Mirren have secured left-back Scott Tanser on a contract until the summer of 2024.

Tanser has made 35 appearances since joining from St Johnstone last summer.

The 27-year-old had signed a one-year deal with the option for a further 12 months but has extended his contract further.

Manager Stephen Robinson told the club’s official website: “Scott is one of the best left-backs in this league. He provides a real threat going forward with his deliveries and is a natural left-sided player so brings us balance. We’re delighted to have him staying with us.”

Robinson, who has made at least three pre-contract signings, added: “We’re in negotiations with numerous players both at the club and elsewhere as we look to add to what is a good core of players.”