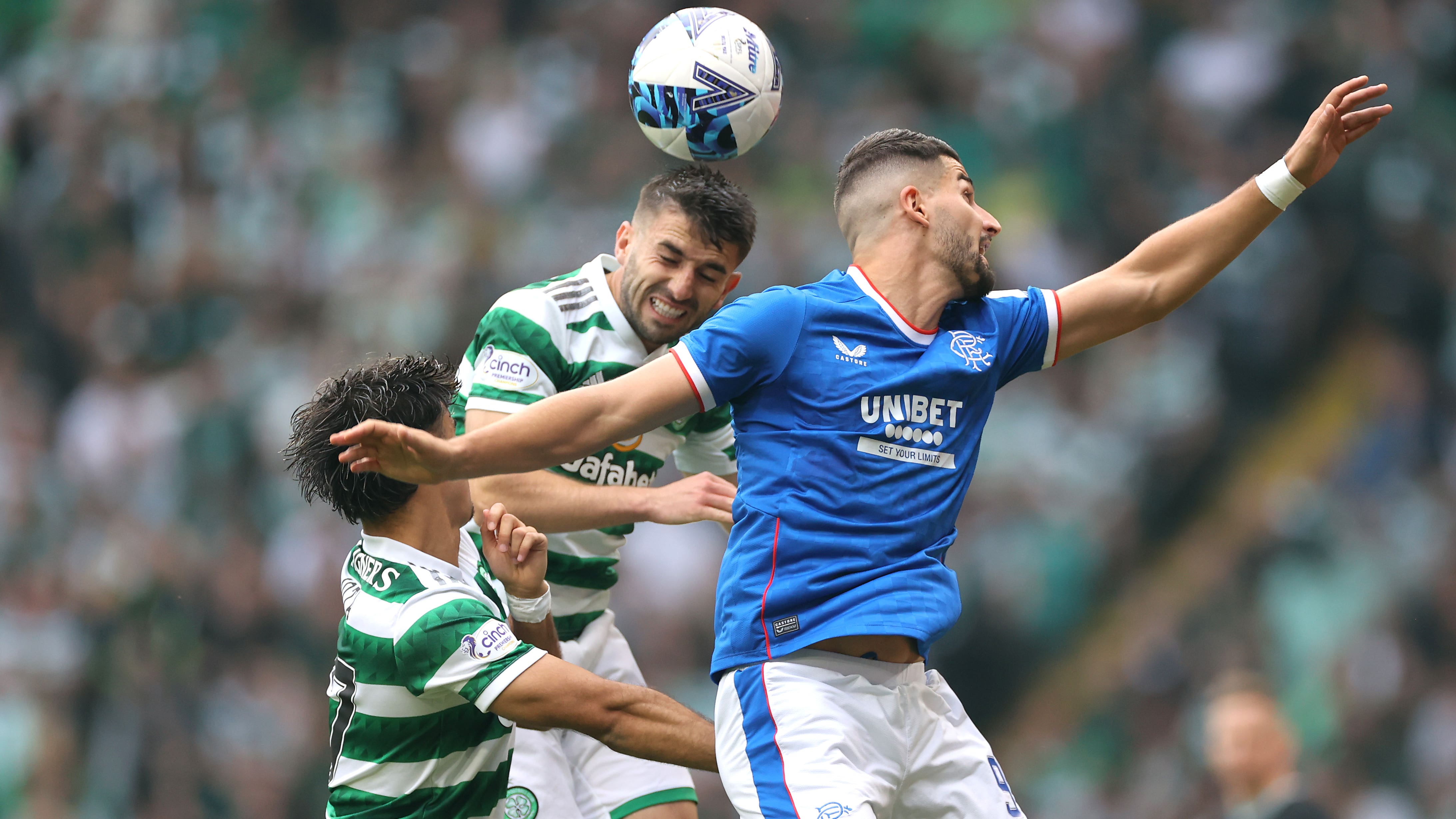 Scottish football bans heading on day before and after matches

By By Andy Hampson PANovember 28, 2022No Comments

Scottish clubs are to be told players should not head the ball in the days immediately before and after games.

The new guidelines from the Scottish Football Association come following further research into concussion and the impact heading in training has on the brain.

As well as effectively banning heading either side of games, the guidelines also recommend that training exercises involving repeated heading should be limited to once per week.

Clubs should also plan and monitor heading activity to ensure it is reduced.

The SFA introduced guidelines limiting heading in children’s and youth football in 2020 following research from the University of Glasgow which indicated footballers faced increased risk of neurodegenerative disease.

The latest guidelines are being issued to all adult clubs, including at professional level, following further studies conducted by the SFA and Hampden Sports Clinic.

SFA chief executive Ian Maxwell said: “The historic University of Glasgow study (FIELD), which found an increased risk of neurodegenerative disease in retired professional footballers, compared to a matched population control group, has been a catalyst for a radical rethink of football guidance, starting in the youth game with the introduction of the heading guidelines children between 6-17 in 2020.

“The Scottish FA said at the time that this research should shape the thinking in the adult game not just domestically but across the world. I am grateful to everyone in the professional game – clubs, coaches and managers, and players – for contributing to the latest research which has culminated in these new guidelines.

“It is our intention that these guidelines will be embraced and implemented with immediate effect. The publishing of today’s guidelines represents our ongoing commitment to player welfare.”

The latest study has used data and insights from across the men’s and women’s adult games, with 50 clubs involved in the process.

In a follow-up survey, 70 per cent of managers and coaches and 64 per cent of players supported further guidelines being introduced.

Dr John MacLean, Scottish FA chief medical consultant said: “While the research continues to develop, what we already know about heading and its effects on the brain suggests that there is measurable memory impairment lasting 24-48 hours following a series of headers, and that brain-related proteins can be detected in blood samples for a short time after heading. Brain scan changes have also been reported in footballers that may be linked to heading.

“Therefore, the goal is to reduce any potential cumulative effect of heading by reducing the overall exposure to heading in training.”

Luke Griggs, interim chief executive at brain injury charity Headway, said: “The new guidelines are a positive step forwards in terms of how football protects the brain health of players.

“Football has traditionally been fearful of change, so this willingness to evolve protocols and adapt to emerging research is a welcome development.

“If this initiative is to be a success, the new rules have to be accompanied by an educational campaign that seeks to win hearts and minds. We have to get buy-in at all levels of the game so that players, coaches and parents all understand and support the sound logic behind this sensible move.

“The link between repetitive head impacts and degenerative neurological conditions is now too well established for football to ignore.

“We look forward to learning more about how the impact of this proactive initiative will be monitored as part of the sport’s efforts to safeguard the short and long-term brain health of players.”