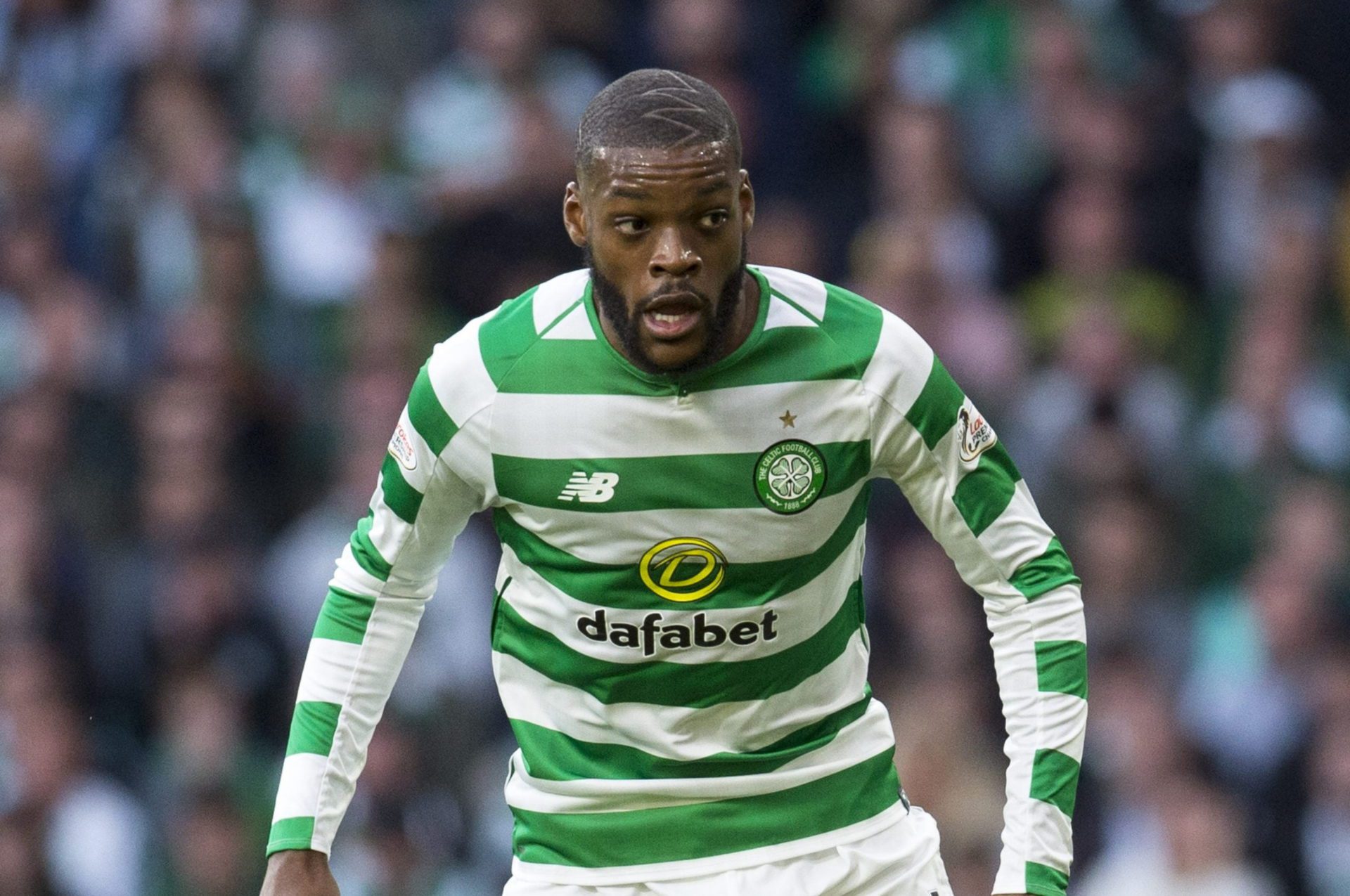 Scottish football rumours from the media – What the papers say

Celtic have reportedly rejected a £13.5 million bid from Porto for Olivier Ntcham, according to Goal.com. The 22-year-old Frenchman joined the SPFL side from Manchester City in a £4.5 million deal in 2017.

Aston Villa striker Ross McCormack could make a return to Rangers after being told he won’t feature for the English Championship side this season, according to the Daily Record. The 32-year-old played for the Ibrox club between 2004 and 2006 before signing for Motherwell.

Ryan Christie could be heading for the Celtic exit door, according to The Scottish Sun. The 23-year-old is being tipped for a loan move to Sunderland to team up with ex-St Mirren boss Jack Ross after falling out of favour under Brendan Rodgers. The former Inverness Caley Thistle star hasn’t featured for the Parkhead club since their UEFA Champions League qualifier against Rosenborg.

Aberdeen and Hamilton Accies have agreed a compensation deal for 18-year-old midfielder Lewis Ferguson, according to BBC Sport Scotland. The Pittodrie club signed the starlet on a pre-contract last season. The club’s went head to head in a tribunal yesterday before an agreement was reached.