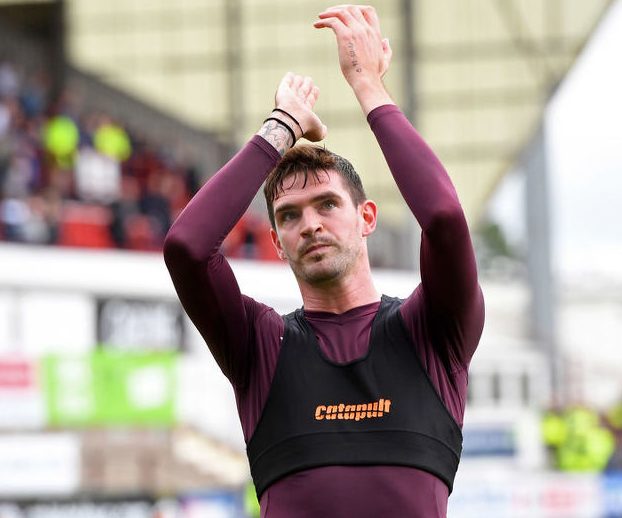 Scottish football rumours from the media

Kyle Lafferty will seal his return to Rangers today ahead of the club’s Europa League clash against Russian side Ufa. The Irishman will be eligible to play for the Gers on Thursday if the deal is done before midnight tonight, according to the Daily Record.

Aberdeen have rejected a £3.5 million bid from Celtic for defender Scott McKenna, according to STV. The Dons have reportedly told the Parkhead club the 21-year-old is not for sale in this transfer window.

Ex-Rangers defender Bilel Mohsni has turned down a deal at Dundee United in favour of a return to Turkey, The Scottish Sun reports. The 31-year-old turned out for the Tannadice side in the Championship last season.

Kilmarnock could snap up Birmingham City hitman Greg Stewart after he was told he has no future with the English club. The 28-year-old could be a replacement for the departed Lee Erwin, according to The Scottish Sun.

The Scotsman have reported Spanish side Seville have revealed Celtic centre-back Dedryck Boyata is a “priority signing”. The Hoops star has been linked with a move away from the Scottish champions ahead of the August 31st deadline.