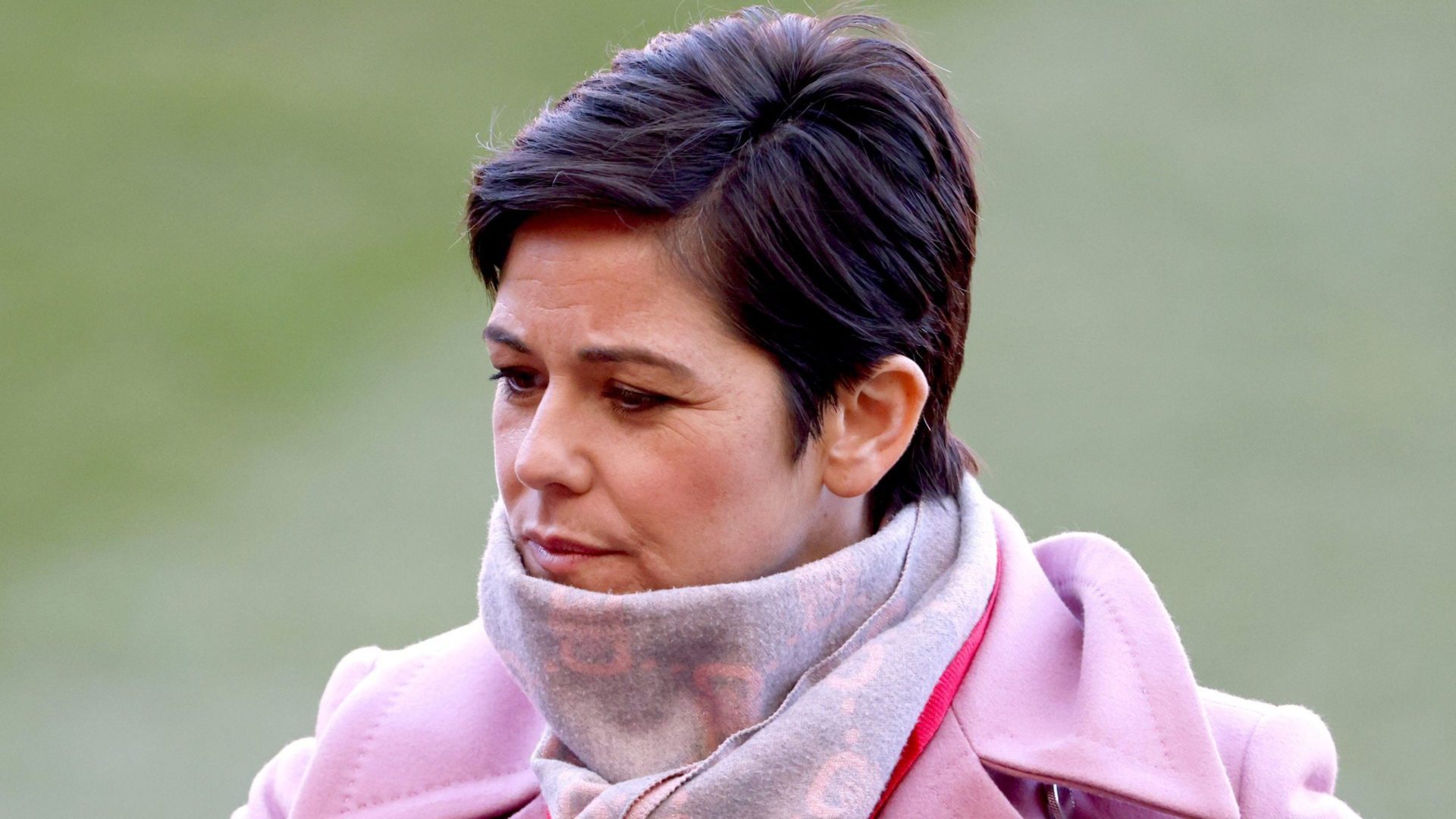 The Scottish Football Writers’ Association has apologised after an after-dinner speaker made offensive jokes that led to guests including sports broadcaster Eilidh Barbour walking out during its annual awards night.

Barbour declared she had “never felt so unwelcome” in her industry while another guest revealed she had walked out following “sexist and racist jokes”.

The SFWA promised a review of the event, which was attended by award winners including Celtic manager Ange Postecoglou, Hearts goalkeeper Craig Gordon and former Manchester United boss Sir Alex Ferguson, who received a lifetime achievement award at the dinner in Glasgow on Sunday night.

Barbour wrote on Twitter during the speech: “Never felt so unwelcome in the industry I work in than sitting at the Scottish Football Writers Awards. A huge reminder there is still so much to do in making our game an equal place #callitout #equalgame.”

Gabriella Bennett, the co-chair of Women in Journalism Scotland, wrote: “I was at these awards tonight and sat through the same sexist and racist jokes made by a keynote speaker. My table walked out at the same time Eilidh’s did.”

In a statement on Monday, the SFWA apologised to “anyone offended or upset by material from one of our after-dinner speakers” at the awards night.

It added: “We have agreed unanimously that this will act as a catalyst to review and improve the format of our future events to make it an enjoyable and inspirational event for all.”

Speaking later on BBC Radio Scotland, Bennett said: “This is probably the sixth or seventh year I have attended this dinner.

“I really enjoy it as an event but there are always off-colour jokes made by the speakers. I am using ‘off colour’ as a descriptive word but what I mean is sexist or misogynistic.

“But last night’s speech was really next level. I walked out after about five minutes and within those five minutes it was rammed with sexist jokes.

“It’s also worth pointing out that there were loads of people laughing at these jokes.

“So there’s lots of work that we still need to do in changing people’s minds about what’s acceptable.”

Another guest, Motherwell Women coach and media pundit Leanne Crichton, said she was “disheartened and disappointed” by the experience.

“I think the majority of the people I was around and spoke to were shocked, and that to me sends a positive message that there is change within the room,” she added.

“I don’t think it is reflective of all the sports writers who were present. I think it was reflective of really bad taste and poor judgement on the hiring and the people that choose to tolerate that type of behaviour.”

In a joint statement, equality campaign groups Kick It Out and Women In Football stated they had been made aware of “sexist, racist and homophobic remarks” during the speech.

“Events that celebrate talent in our game should be a time to focus on the positives and all the people who have played their part in pushing football forward,” they added.

“It should not be used as a platform to share discriminatory and derogatory comments and make groups and communities feel excluded and insulted. We expect better and we demand better.

“The fact we have been made aware by those in attendance that they felt unwelcome in an industry they work is unacceptable, and we stand with them.”