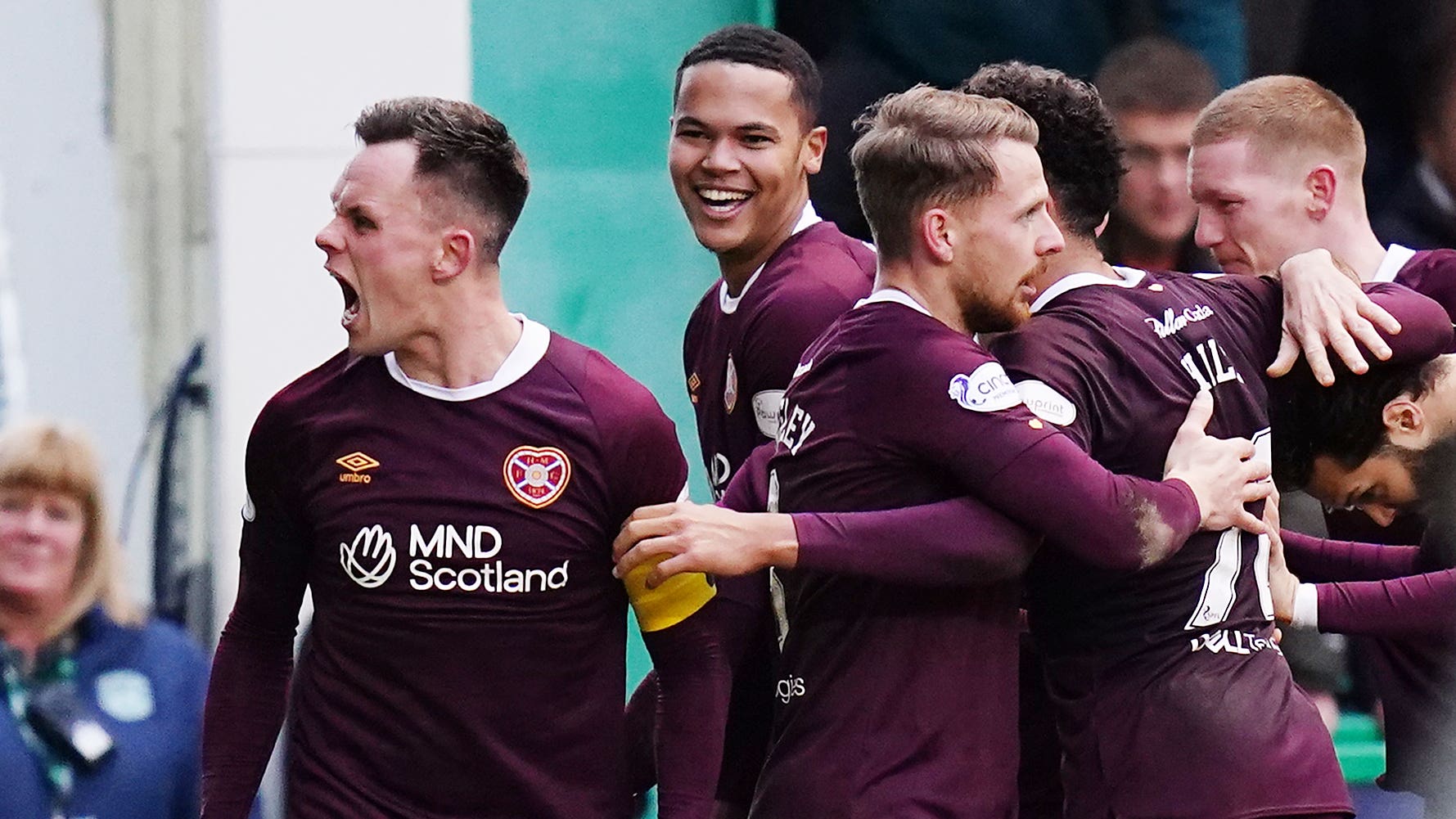 St Mirren scraped past Dundee on penalties, leaving Ross County as the only top-flight side to be knocked out by lower-league opponents.

Lawrence Shankland scored his first goal for Hearts away to Hibs in August and it seemed inevitable in the days leading up to Sunday’s Scottish Cup clash with the Hibees that he would hit the landmark 20 at the same venue. His clinical 72nd-minute strike in front of 3,800 delirious Hearts supporters in the away end was one of which John Robertson – the last Jambos striker to net 20 in a season 31 years ago – would be proud.

Rangers’ narrow 1-0 win over St Johnstone at McDiarmid Park took the Light Blues into the last 16 of the Scottish Cup. The holders needed Borna Barisic’s first Gers goal in almost two years and his first from open play for the Ibrox club to make the difference. It was another patchy performance from Beale’s side but once again, as he battles with injuries while searching for new faces, the result was positive. The former QPR boss has won eight and drawn one of his nine games since taking over from Giovanni van Bronckhorst in November and he is confident of adding new recruits this week.

The new technology was meant to correct ‘clear and obvious’ errors when it was introduced in Scottish football three months ago but a penalty award for Celtic against Morton took everyone in the stadium by surprise. Footage showed Liel Abada’s shot hit off Jack Baird’s foot and spun off the hand of Efe Ambrose whose arm appeared to be behind his back and not making him unnaturally bigger, nor was the ball going anywhere near goal. Video assistant Craig Napier decided it was an obvious error and referee Kevin Clancy ultimately pointed to the spot. “VAR is killing football,” claimed Ton boss Dougie Imrie.

The St Mirren goalkeeping coach handed some useful information to Trevor Carson ahead of his side’s penalty shoot-out against Dundee, telling the Northern Ireland international which way to dive for each opponent. Carson saved all three of Dundee’s penalties to take the Buddies through.

Beleaguered County down on their luck

Three points adrift at the foot of the cinch Premiership and now Ross County are the only top-flight club to have fallen at the first hurdle of the Scottish Cup to lower-league opponents after losing on penalties to Championship strugglers Hamilton. Malky Mackay’s side are in a rut and could desperately do with a result against relegation rivals Kilmarnock next weekend.