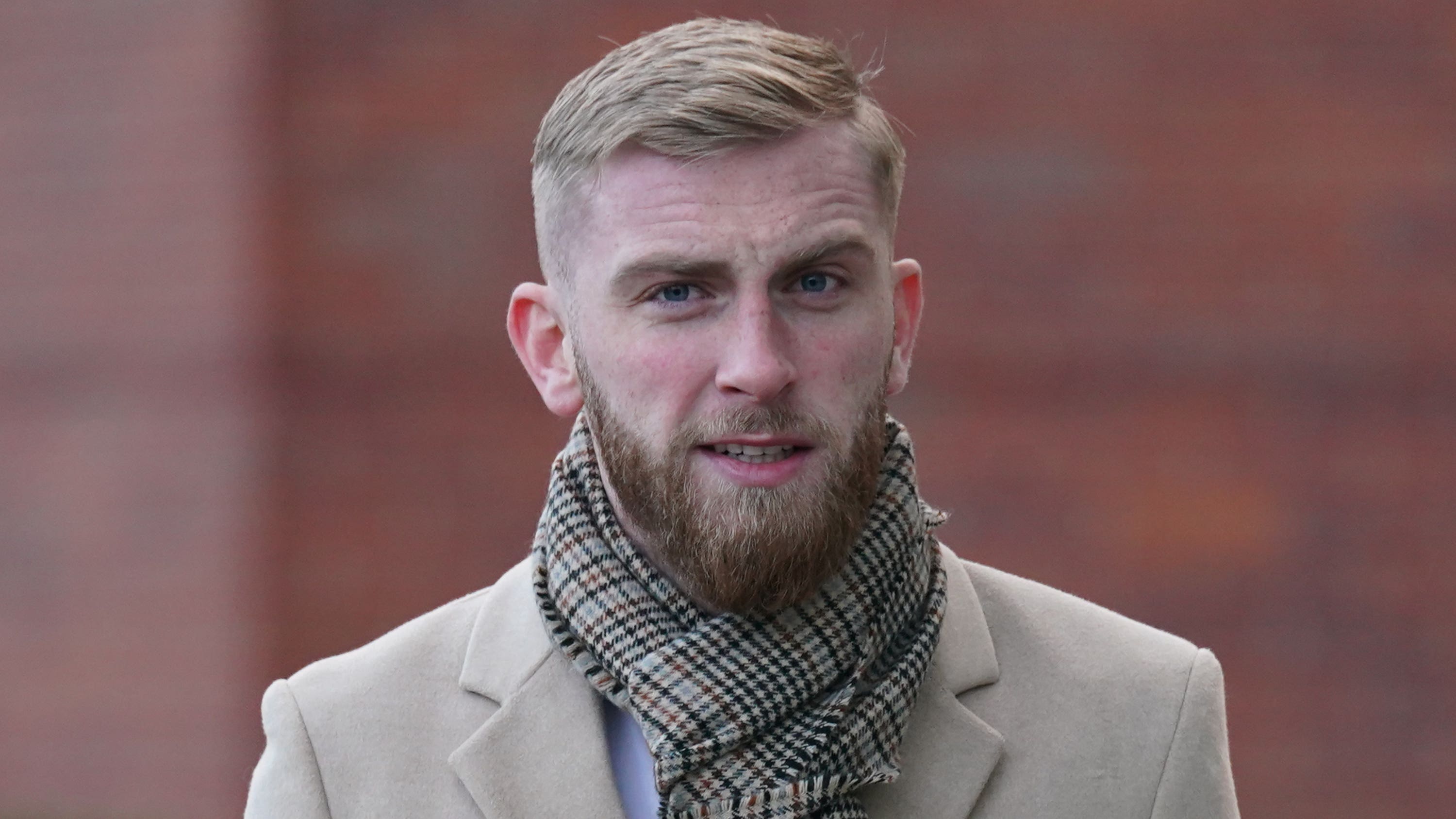 By By Matthew Cooper PADecember 15, 2022No Comments

Sheffield United striker Oli McBurnie has been cleared of stamping on a pitch-invading fan after claiming he hopped over him to protect his injured foot.

The 26-year-old Scotland international was acquitted of assaulting Nottingham Forest supporter George Brinkley, after the player’s barrister said he had been “like a ballerina” in avoiding contact.

Prosecutors had alleged McBurnie was angry and in a “red mist” after United has lost on penalties to Forest in May’s Sky Bet Championship play-off semi-final at the City Ground.

Finding McBurnie, of Knaresborough, North Yorkshire, not guilty of a single charge of assault by beating, District Judge Leo Pyle said his judgment was based on evidence heard in court and “not the instant judgment of social media”.

In his ruling, the district judge said some of the evidence given by alleged victim Brinkley had been “somewhat flimsy”.

The district judge had been urged by McBurnie’s barrister to find that “a degree of club bias” was responsible for accounts given by witnesses to the incident.

In her closing speech to the court, defence lawyer Lisa Judge submitted that the complainant in the case had lied about the incident, and shown malice by sending an abusive Instagram message wishing death on McBurnie and his family.

Referring to a video screenshot which the prosecution claimed showed 6ft 4ins McBurnie, who weighs 90 kilos, looking angry on the pitch, Judge said the player may have a “stern resting face.”

The lawyer added: “The prosecution opened this case on that boot following through into a stamp.

“It’s quite clear that boot lifted up like a ballerina, trying to clear the legs of Mr Brinkley (who was) clutching his bottle and his programme, lying on the floor of a pitch he should not have been on.”

Speaking outside the courtroom, McBurnie told reporters he had been instructed to make no comment on the outcome of the case.