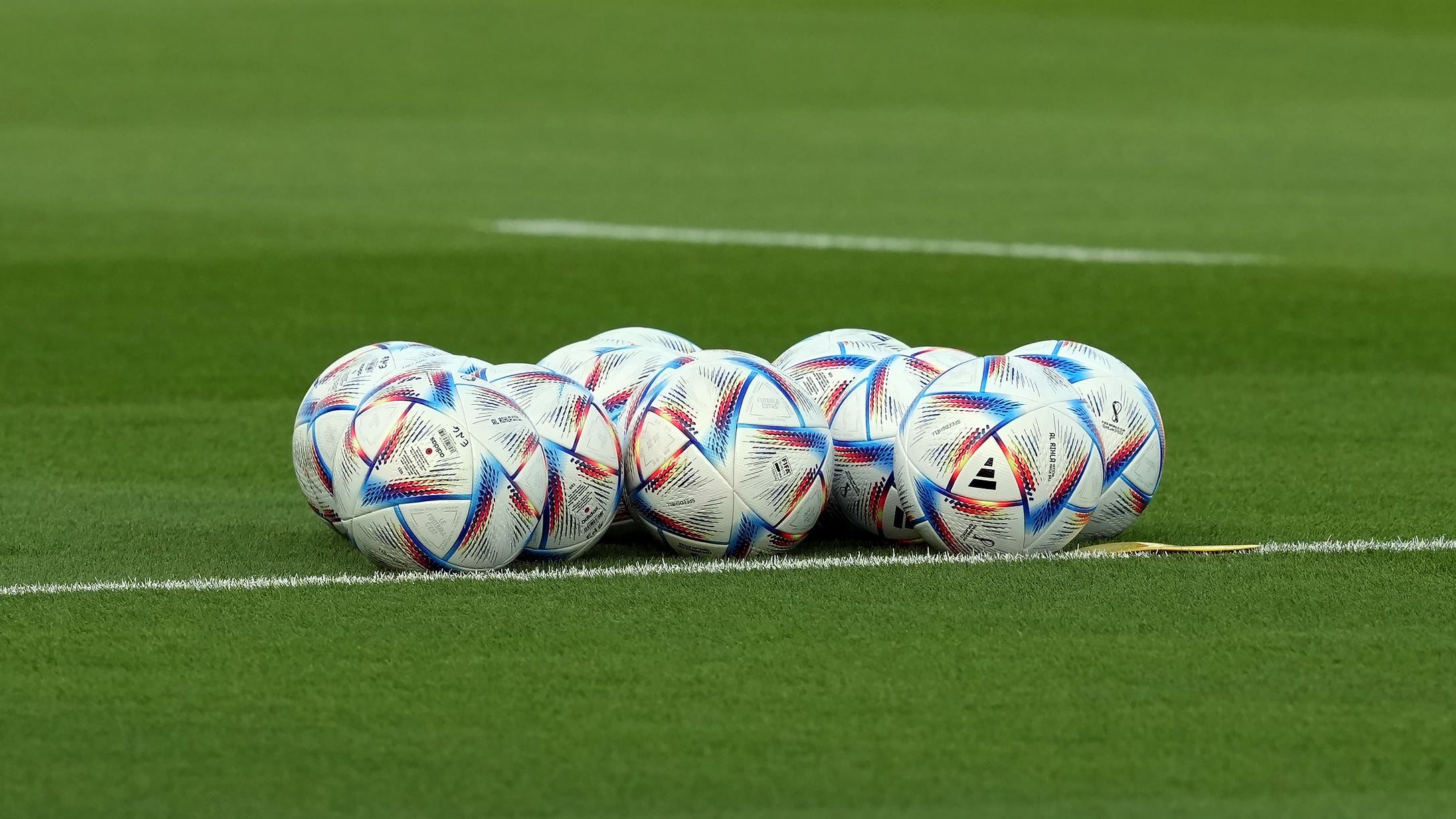 Simon Murray and Dom Thomas both scored twice as Queen’s Park came from behind to thump Raith 5-2 in the Scottish Championship.

Aidan Connolly’s long-range effort after 18 minutes put the hosts in front, but Queen’s Park turned the match on its head in the final 10 minutes of the first half.

Murray curled a free-kick into the corner to level and then, in the 44th minute, Thomas fired home from the edge of the area after good build-up play involving Murray and Patrick Jarrett.

The visitors extended their lead early in the second half, Murray sliding home at the back post to convert.

Murray had a hand in their fourth as well in the 72nd minute as he played in Jack Thomson to finish past Jamie MacDonald.