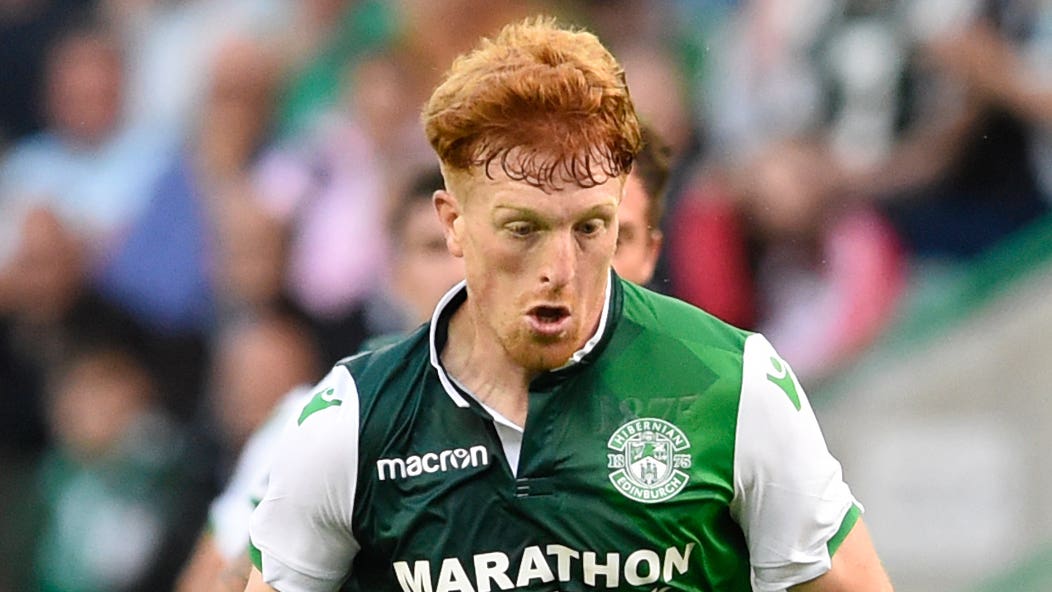 The sides headed into the game level at 1-1 after the first leg, but it was Airdrie who drew first blood when Rhys McCabe curled in a superb free-kick from 25 yards.

Queen’s Park were not behind for long as Connor Smith capitalised on some loose possession before firing home the equaliser.

Both sides pushed for a winner in normal time but neither could find one and the game went into an extra 30 minutes.

The all-important winner came with eight minutes to go when Murray was brought down in the penalty area. He stepped up and smashed the ball past goalkeeper Max Currie to seal promotion and send Airdrie down.