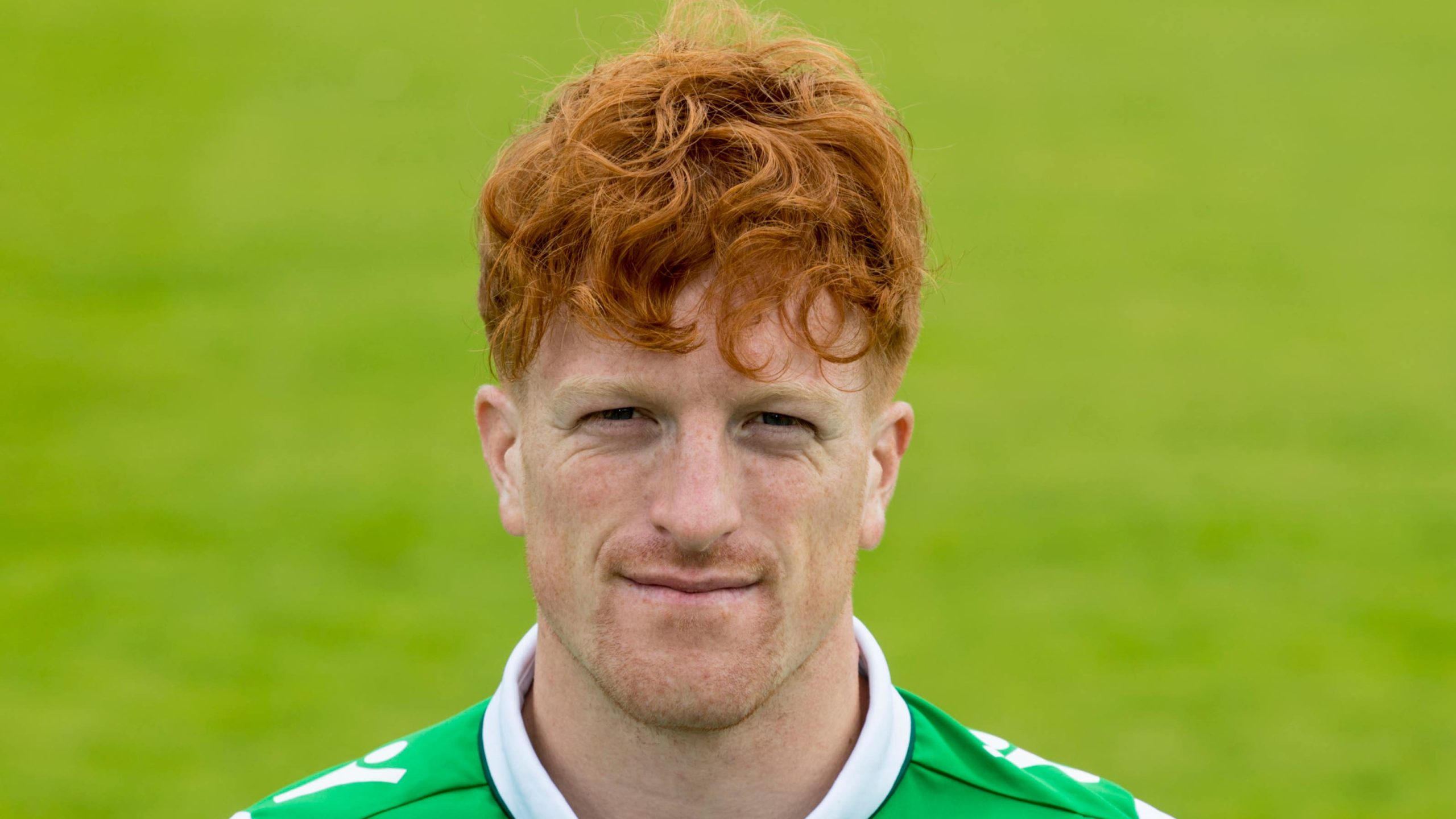 Queen’s Park recorded their first win of the cinch Championship season as they claimed a 3-2 home victory over Partick Thistle.

The hosts took the lead in the 36th minute when a well-worked set-piece routine was finished off from close range by Grant Savoury.

Simon Murray added a third goal 14 minutes from time when he headed home after Jake Davidson’s initial shot had been saved before Thistle pulled one back with three minutes left when Anton Dowds turned to score from close range.