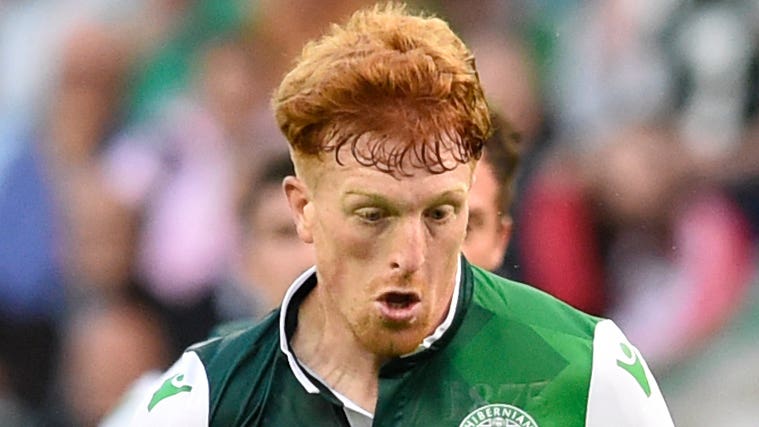 Murray opened the scoring in the 12th minute before turning provider in the 30th minute for Jake Davidson to make it 2-0.

It took Murray just 17 minutes of the second half to complete his hat-trick before he added his fourth three minutes later to take his tally for the season to 15 league goals.

Grant Savoury then made it 6-0 in the 77th minute, condemning new boss Paul Hartley to a heavy defeat in his first game back at the Rangers helm.