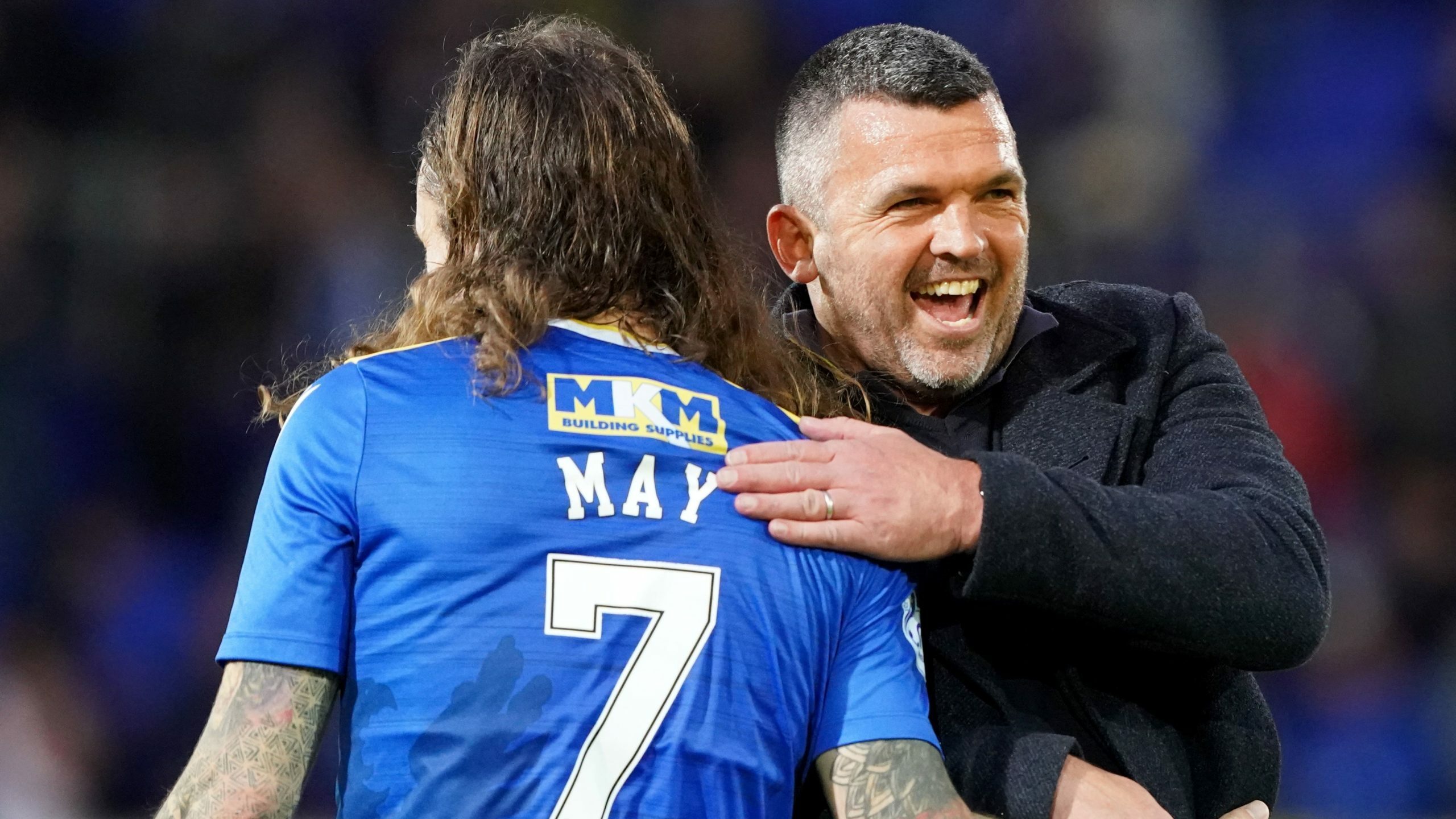 St Johnstone and Ross County had to settle for a 0-0 draw in the cinch Premiership as neither side could find a cutting edge in an otherwise lively encounter.

Both teams hit the woodwork in the opening 10 minutes through Stevie May and Kazeem Olaigbe, but that was as close as they would get to a goal.

The second half followed in a similar fashion with both sides creating chances but unable to convert their opportunities.

Both sides struggled to find a clinical touch in the final third, with only one shot on target apiece at full-time.

St Johnstone boss Callum Davidson made just one change to the side that beat St Mirren 3-0, with Liam Gordon returning to the starting XI. Malky Mackay made three changes to his Ross County side, last in action in a 1-1 draw against Aberdeen, with William Akio, Olaigbe and Keith Watson in from the start.

It was a lively start to the match with both sides having shots cannon back off the woodwork in the opening 10 minutes.

Melker Hallberg and Drey Wright combined well down the right-hand side for the home team, with the latter’s cross finding an unmarked May whose reverse shot rebounded off the upright.

Moments later, the ball ping-ponged around in the St Johnstone box after a superb drive forward from Akio with his shot ultimately blocked. Olaigbe reacted quickest to the ricochet but his snap-shot rattled the crossbar.

Olaigbe continued to be a bright spark as he drove forward again for County, bursting through the middle of the park and carving out space inside the box to get a shot away, but he dragged his low effort well wide of the far post.

After a slight lull in proceedings, Andy Considine went close with a header before Nicky Clark followed up from close range, but both were denied by Remi Matthews.

Towards the end of the first half, Akio found space on the edge of the box but failed to pick out a team-mate with his cutback and it was a similar theme for both sides throughout.

Ross County came close after 56 minutes as Alex Iacovitti managed to pick out David Cancola after some sustained pressure. The midfielder’s edge-of-the-area drive was held by Matthews despite its ferocity.

With the game remaining goalless, Halberg drove the home side forward and picked out Adam Montgomery, with the on-loan Celtic defender’s cutback landing in the ideal spot for Murphy to fire goalward. His attempt crept narrowly wide of the post as both sides began to wonder if a goal was coming.

In the final few minutes of the game, Ali Crawford went close from inside the area after Wright’s initial effort was blocked but failed to keep his attempt down as it went narrowly over the bar.