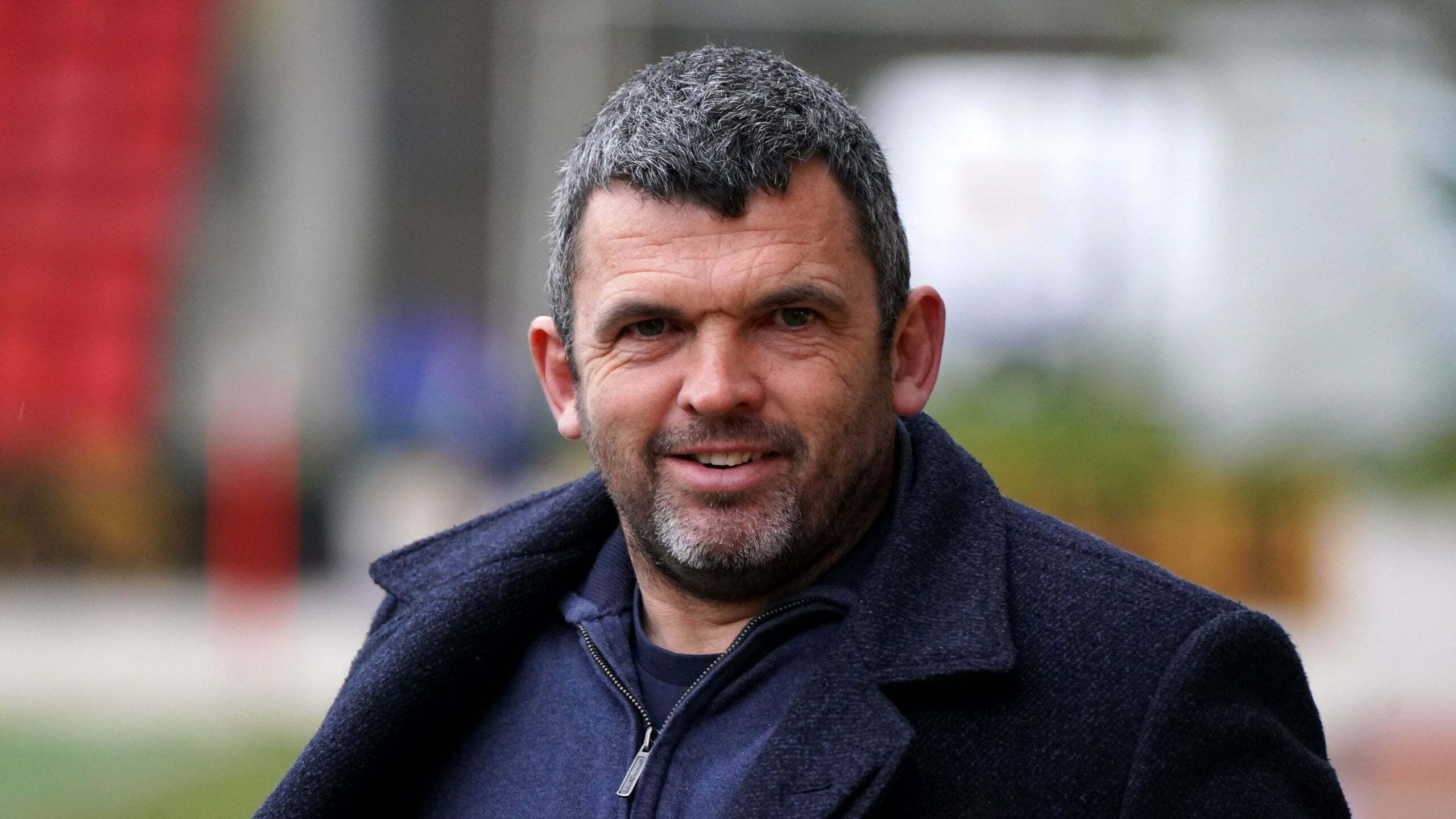 St Johnstone back to winning ways after sweeping St Mirren aside

Nicky Clark, Drey Wright and Graham Carey were on target as St Johnstone bounced back from a run of three successive defeats to beat St Mirren 3-0 in an impressive performance at McDiarmid Park.

Clark opened the scoring as he showed composure to latch onto a Stevie May header and lift the ball over St Mirren goalkeeper Trevor Carson to mark his St Johnstone debut with a goal.

Wright’s strike midway through the second period was equally well-crafted, as he rounded off a fine move by meeting Adam Montgomery’s cutback with a first-time finish into the top corner.

The visitors hit the woodwork twice before Carey’s late penalty secured the victory for St Johnstone, who also kept their first clean sheet of the cinch Premiership season.

St Johnstone boss Callum Davidson had made two changes from last Sunday’s game against Hearts with Montgomery and debutant Clark coming in, while St Mirren were unchanged from their 1-0 win over Hibs last time out.

It was a cagey start to the match, with May volleying comfortably over for the hosts, while the away side’s only opening came through a dangerous inswinging cross from Ryan Strain that was deflected narrowly wide by home defender Andy Considine.

Then in the 26th minute, St Johnstone took the lead with the first moment of quality in the match.

Wright’s deep cross picked out May and his header at the back post found strike partner Clark, who showed brilliant composure to take a touch and prod the ball past Carson for a debut goal.

The away side had plenty of the ball as they looked to force a way back into the match but they struggled to create anything of note as the first half drew to a close.

The second period started in a similar fashion to the first, with both sides limited to shots from distance before the Perth side doubled their lead with another well-crafted goal.

May was involved again, slipping a delicious through ball to Montgomery, who took his time before picking out fellow wingback Wright who side footed into the top corner from eight yards out to make it 2-0.

The visitors almost got themselves back into the game in the 77th minute as first Scott Tanser hit the bar with a back-post header, before Jonah Ayunga’s follow up cannoned off the foot of the post in a remarkable passage of play.

St Mirren would be made to pay though, as the hosts made the victory safe in the 86th minute.

It was another debutant involved as Connor McLennan jinked inside Marcus Fraser who brought him down to leave referee Colin Steven with no option but to point to the spot.

Carey stepped up and fired a sweet left-footed strike into the top corner to leave Carson with no chance and wrap up a comprehensive win.