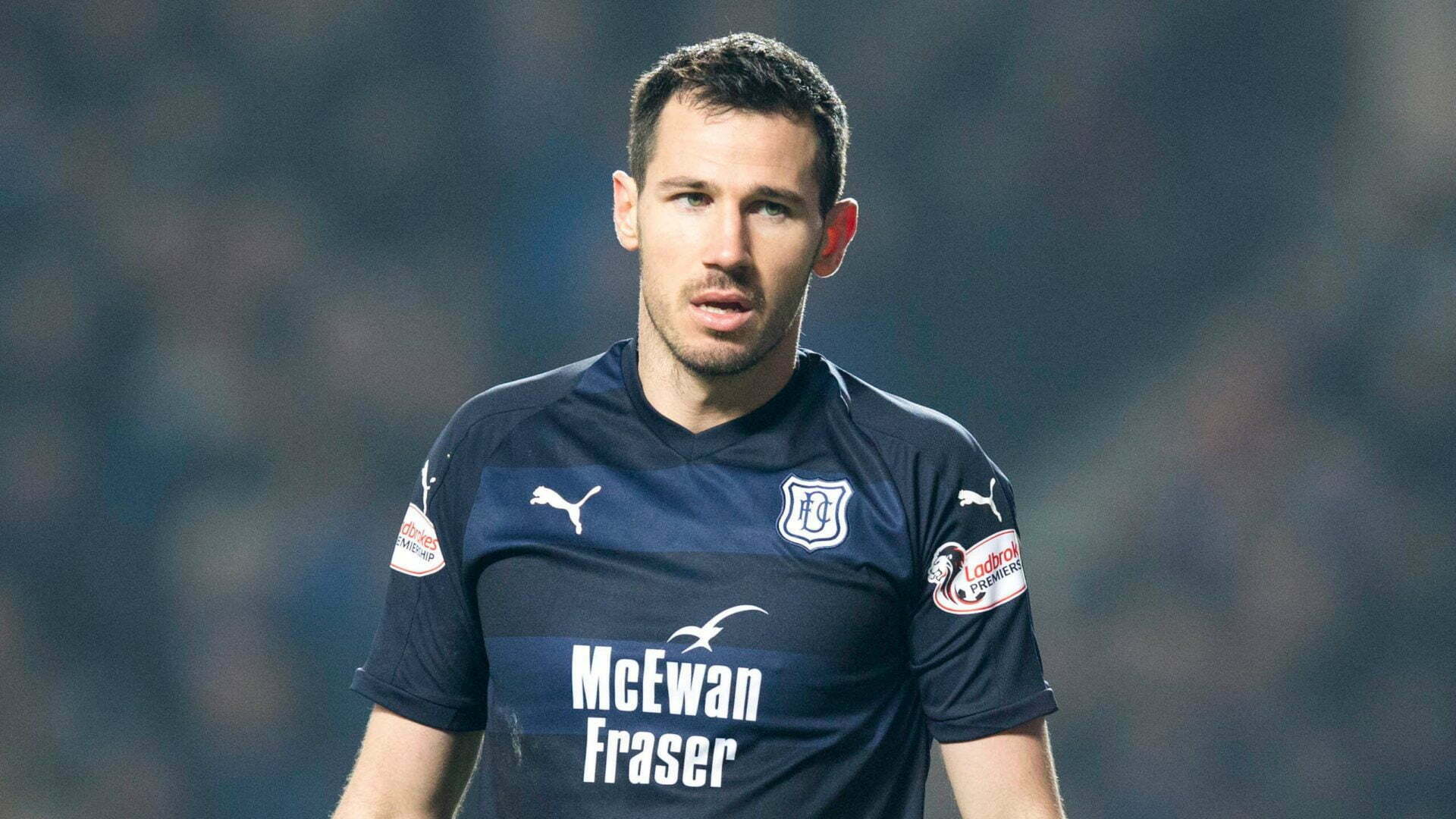 The 32-year-old defender joins the Saints after a stint at Kuwait SC.

McGowan, who has also played in China, the United Arab Emirates and his homeland, as well as enjoying a stint at Bradford, brings plenty of Scottish experience to Callum Davidson’s side after previous spells with  Hearts, Dundee United, Dundee, Ayr and Partick Thistle.

“I’m delighted to get the deal done,” he told SaintsTV.

“It has been a long process trying to get out of my previous club, I am delighted to be here and I am looking forward to get started.

“I have a big personal connection to Scotland, it’s basically my second home. It was a good opportunity to get back here and play in the Premier League. There is a lot of fellow Australians here and I think it will be a good league this year.

“I have to make sure I help the club; we want to be successful this year. It was a disappointing season last year and we want to make sure we do well this time. Not only in the league but the cup competitions as well.”

McGowan has represented Australia 22 times and was part of the country’s 2014 World Cup squad in Brazil.