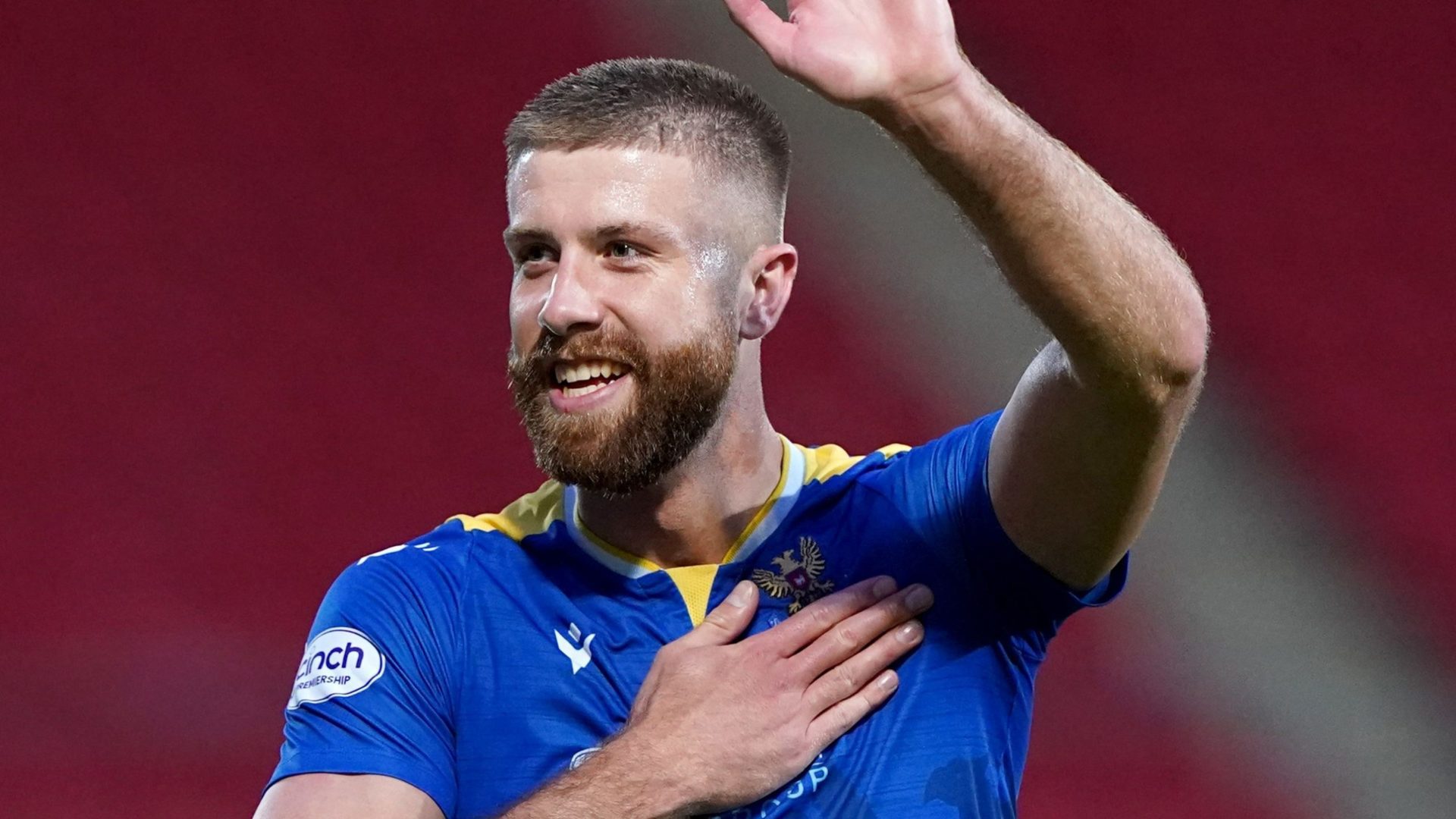 The 25-year-old became a club hero at McDiarmid Park after scoring the winning goals for the Perth side in the finals of both the Premier Sports Cup and the Scottish Cup last term.

However, he has declined the opportunity to commit to a new deal with Saints and has instead opted to become former Celtic and Scotland captain Scott Brown’s first signing since being appointed manager of League One Fleetwood last week.

Rooney, who signed off with a goal in the second leg of St Johnstone’s 6-2 aggregate victory over Inverness in the Premiership play-off final on Monday, said he leaves with memories that will last a lifetime.

“I thoroughly enjoyed my two seasons at St Johnstone,” he told the Saints website.

“They have been the happiest and most successful of my career.

“The memories of scoring in both cup finals will never leave me. The pleasure it gave the St Johnstone supporters was an absolute privilege and an honour for me.

“To round it off by scoring our fourth goal on Monday night will be unforgettable. Getting the chance to celebrate in front of a jumping McDiarmid Park will never leave me.

“However, I want to try my luck down south once again and Fleetwood Town are giving me the opportunity to do so.

“I would like to wish the gaffer (Callum Davidson), the coaching staff, Liam Gordon and the squad, the board and the supporters all the very best for the future.”

Saints manager Davidson paid tribute to Rooney, who joined from Inverness in 2020 following spells with Queen’s Park, Dunfermline, York and Queen of the South.

“We wish Shaun all the best at Fleetwood Town,” said Davidson.

“He has played a huge part in what has happened at this football club the last two seasons and he gave his all in every game. As a manager, we can’t ask for any more than that.”