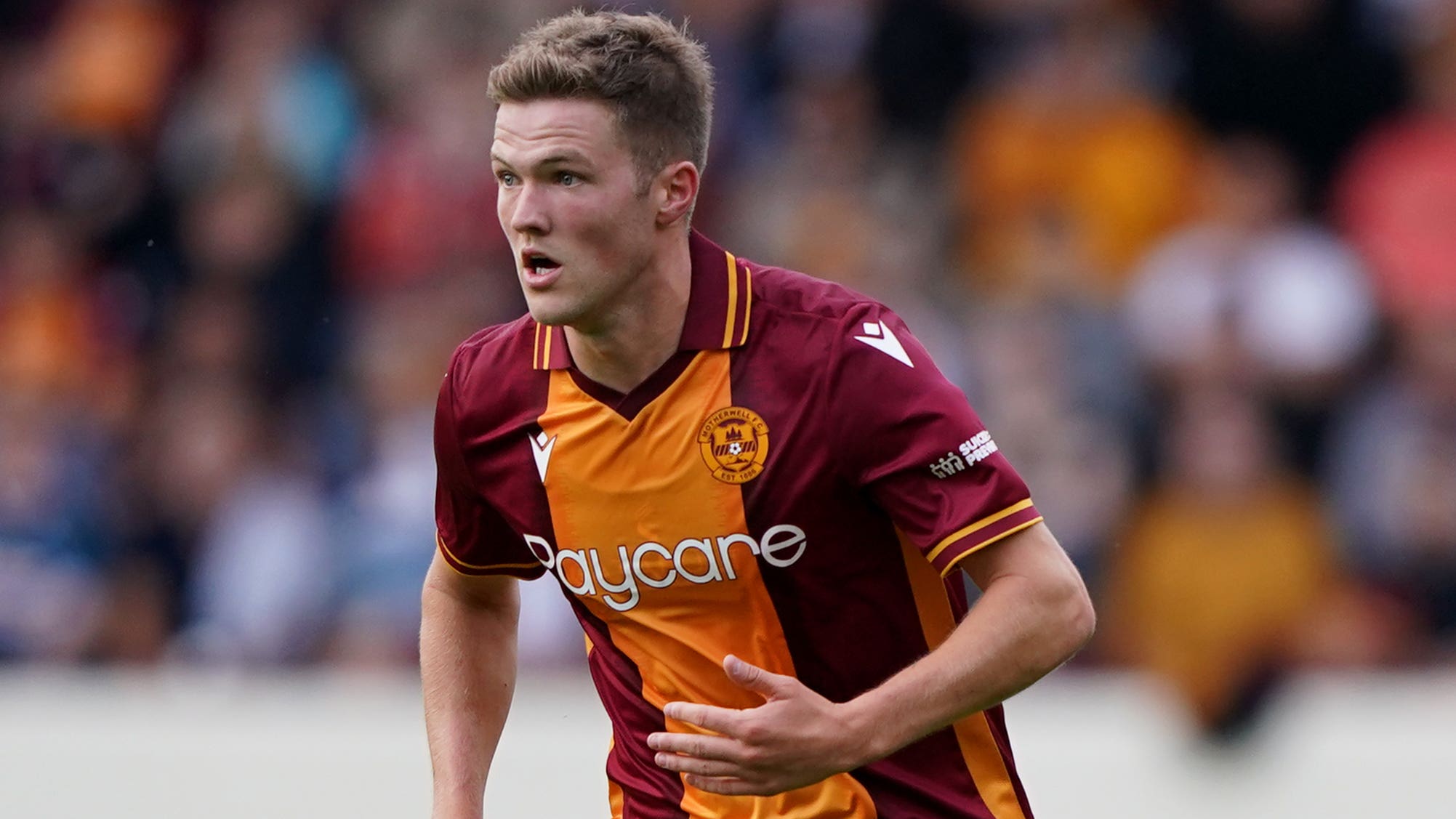 St Johnstone stretched their unbeaten run to five matches as they were held to a 1-1 draw at home to Motherwell.

Drey Wright knocked in the opener for St Johnstone from close range in the 26th minute, but Blair Spittal’s deflected leveller in first-half added time left both teams settling for a point.

Motherwell started the brightest and zipped passes around the slick McDiarmid Park surface.

But they lacked the necessary penetration in the final third to trouble St Johnstone’s three-man defence.

Kevin van Veen’s shot was held by Remi Matthews eight minutes in after a deflection took the sting out of his effort.

At the other end four minutes later, Stephen O’Donnell had to look sharp to clear from the lurking David Wotherspoon after Stevie May scampered onto a free-kick over the top.

The home side were howling in protest in the 20th minute as referee Nick Walsh impeded Graham Carey in the centre circle, allowing Motherwell to attack at pace.

But Louis Moult’s touch on Stuart McKinstry’s low cross was blocked at his near post by Matthews.

Just as the visitors appeared to be building a head of steam, St Johnstone snatched the initiative with the opening goal.

Adam Montgomery picked out Wotherspoon in the box and, after he bought space for a shot with a trademark turn, Wright knocked in Liam Kelly’s parry.

The goal buoyed Saints and May lifted a lob over the bar after a slack header from Callum Slattery and Nicky Clark was off target with a header from a Melker Hallberg corner.

But, with seconds left in the added minute of first-half stoppage time, Motherwell restored parity.

Sean Goss was fouled at the left corner of the box and Spittal’s free-kick took a wicked deflection on its way into the net past a stranded Matthews.

Motherwell enjoyed the lion’s share of possession at the start of the second period and McKinstry fired high and wide in the 55th minute before Spittal volleyed harmlessly wide three minutes later.

But, just as they had in the opening period, Saints recovered to take charge and Hallberg’s powerful drive was deflected twice as it flashed just wide on the hour mark.

Motherwell responded as both sides sought the winner and Ryan McGowan bravely flung himself in the way of a net-bound effort from McKinstry.

With 11 minutes remaining, the visitors ramped up the pressure again as Moult robbed Liam Gordon of possession on the right side of the home box.

His cut-back was dealt with by the Saints defence but the clearance was seized on by Van Veen and another block was required to keep the Fir Park side out.

Substitute Ali Crawford had an opportunity to win it for the home side in the 90th minute but Kelly held on in the Motherwell goal to secure their first point in three outings.