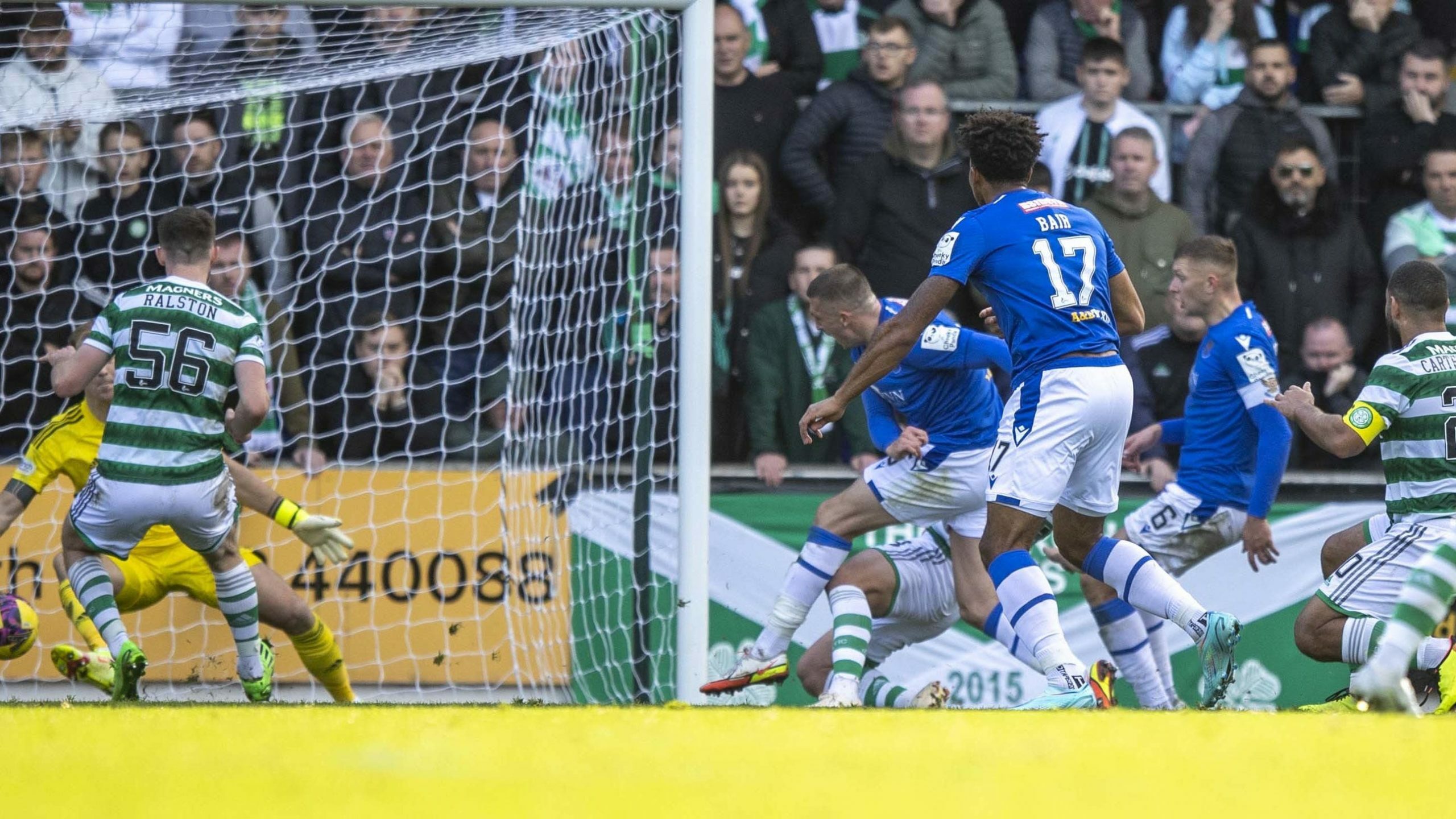 St Johnstone captain Liam Gordon is looking forward to the chance to banish the pain of last weekend’s agonising late loss against Celtic when the Perth side return to action against Livingston.

Saints thought they had snatched a point when Alex Mitchell equalised in the third minute of stoppage time, but Giorgos Giakoumakis bundled home the winner two minutes later.

Ahead of the trip to West Lothian, Gordon said: “I’d be lying if I said I still wasn’t hurting, but we have a game on Saturday to put it right.

“Losing a last-minute goal against anyone is difficult, but with the manner of equalising in the last minute, to lose so late on was bitterly disappointing.

“But that’s football. We have won games in the last minute before. It was disappointing, but we are ready to move on and focus on Livingston now.”

Saints had frustrated Celtic for much of the first half before Andrew Considine put through his own net.

They have now lost consecutive cinch Premiership games but previously only conceded once in three matches, with Gordon forming a solid-looking back three alongside summer signings Considine and Mitchell.

Gordon said: “The two boys who have come in have been brilliant and even with Gowser (Ryan McGowan) on the right side as well, we have real good options now.

“Alex has been brilliant ever since he came in from Millwall, a top boy on and off the pitch.

“And I don’t need to speak about Andy, we all know what he has done in his career. The way he presents himself on and off the pitch is a real testament to himself and a great person for all of us younger players to look up to.”