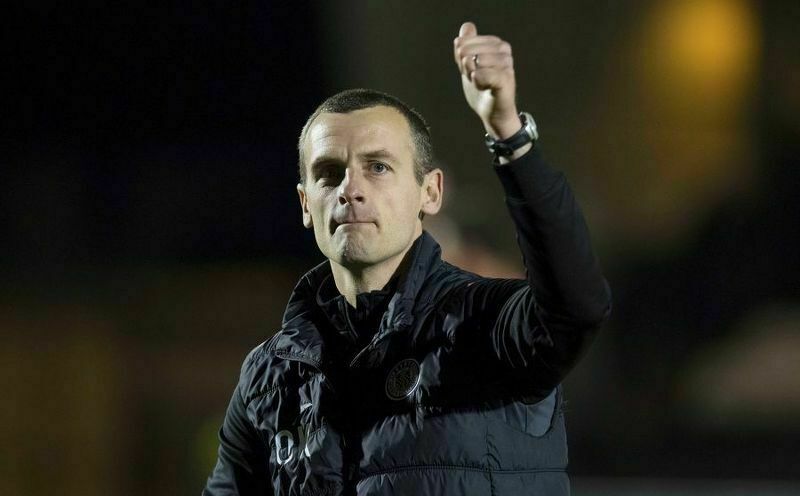 The former Hearts and East Fife keeper put pen to paper after training with the Buddies for the last few weeks.

Oran Kearney’s latest signing said: “I’ve been in training for a while and obviously made an impression on the coaching staff.

“I got the call that the club was going to make me an offer and I’m delighted to get it sorted.

“I just want to make as best an impression as I can and make sure I am ready if the required.”

The Paisley club’s goalkeeping coach Jamie Langfield said the Englishman impressed during his spell at the club.

He said: “It’s something we had been looking at with Danny Rogers’ injury.

“It was important to get someone in and we know he’d played at a good level.

“Dean has a great work rate and work ethic and impressed us.”

The Buddies are also aiming to boost their attacking options after taking ex-Fiorentina striker Cedric Gondo on trial.

The free agent took part in a behind closed doors match against Dundee United on Tuesday.

And St Mirren have also reportedly opened talks with Canadian international Simeon Jackson after he hit a hat-trick for the Saints in a reserve game earlier this week.