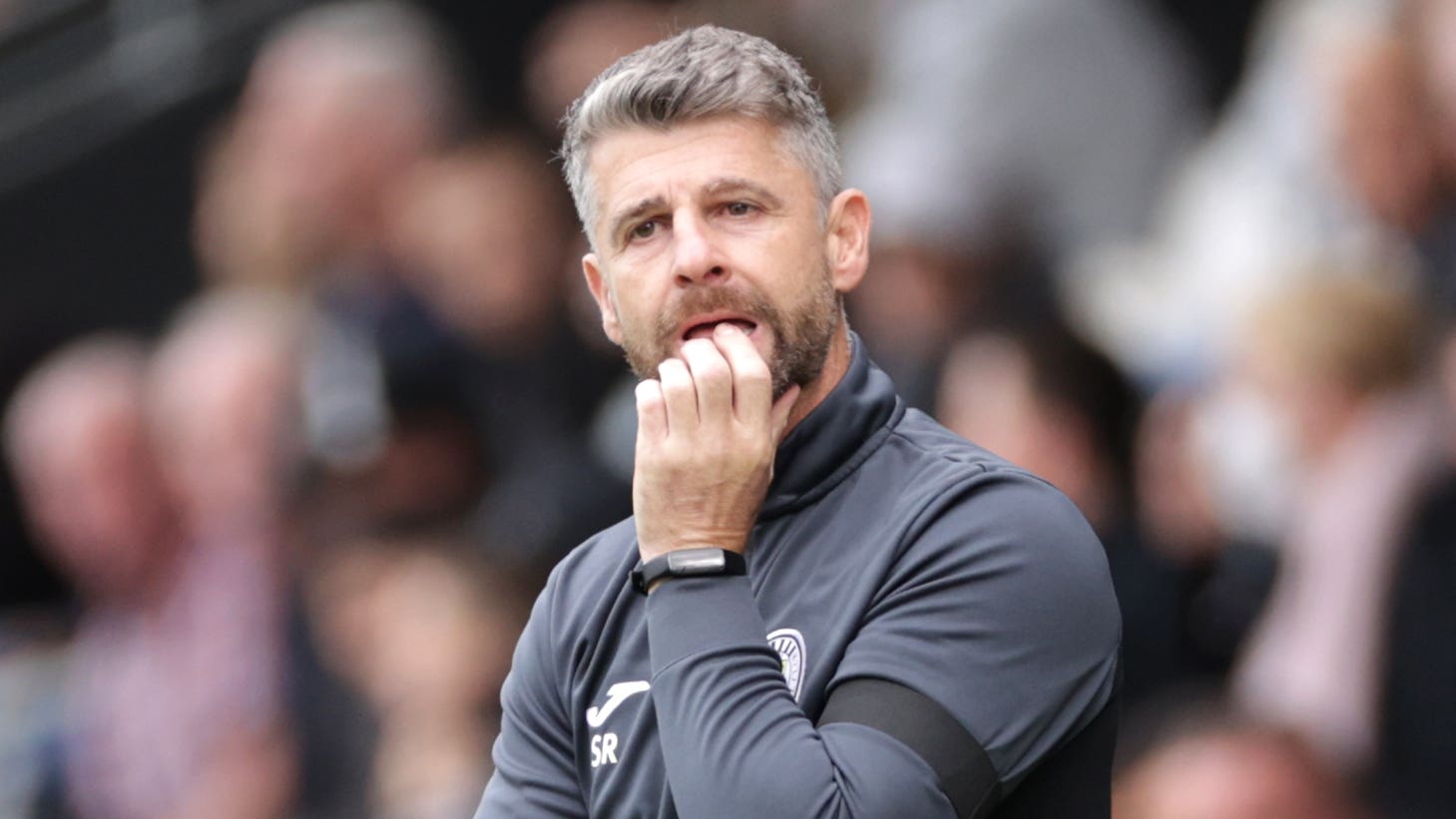 By By Ronnie Esplin PAJanuary 17, 2023No Comments

St Mirren are the only Scottish team to beat Celtic this season but Stephen Robinson is bracing himself for the toughest of challenges at Parkhead on Wednesday night.

Saints shocked the cinch Premiership leaders with a 2-0 win in Paisley on September 18 but the result did not derail Ange Postecoglou’s side, who are nine points clear of Rangers at the top of the table and will meet their Old Firm rivals in the Viaplay Cup final next month.

The Paisley outfit lost for the first time in seven games when they went down 1-0 at Hearts last Friday night and, while the Buddies boss believes confidence remains intact, he is bracing himself for a difficult night at Celtic Park where the Hoops have won all 10 league games this season.

Robinson said: “When you beat teams of that calibre it gives you belief in the system you are playing and the players alongside you.

“We have to stand up to that and not get caught up in the emotion of the game and play our game which we’ve done very well at home.

“The biggest key is you have to keep the ball. When you have the ball you have to be brave because if you defend for 96 minutes, eventually someone will make a mistake and get punished.

“At the moment it is (the toughest fixture). They are a very good side, they play with energy and pace, that’s the biggest thing, they are non-stop and I said that at the first game.

“The speed of their turnover and play, their cleverness around the box is something we know about, it is not a surprise to us. We have worked on trying to stop that.

“It is another one-off game. We have to approach it differently than the home game and make sure we are hard to break down and hard to beat.

“We go with respect of course for a very good side and a top manager – but we go with belief.”