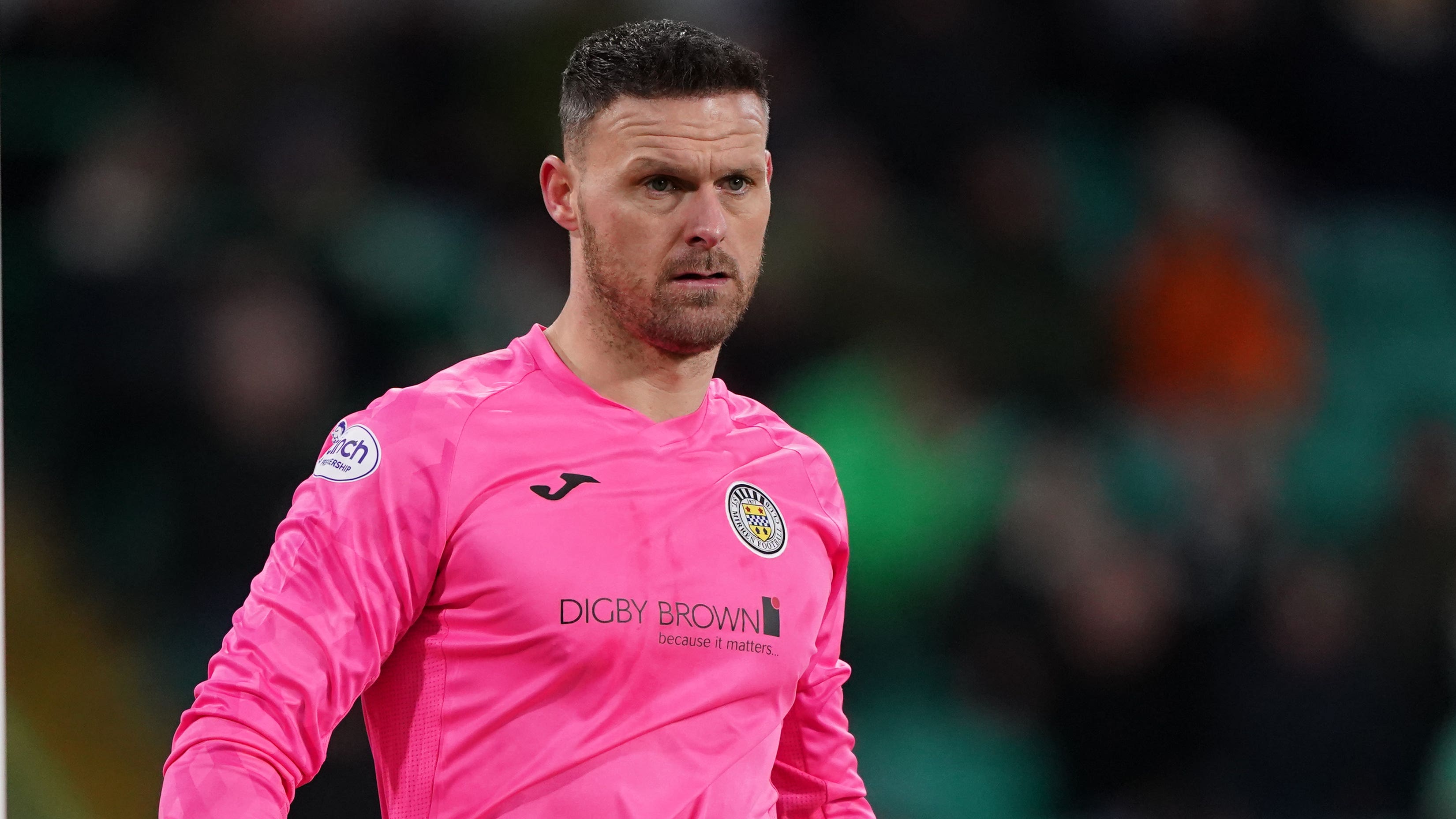 St Mirren edge past Dundee on penalties in Scottish Cup

St Mirren booked their place in the fifth round of the Scottish Cup after coming out on top in a penalty shoot-out with Dundee.

The teams couldn’t be separated after a poor 120 minutes of few meaningful chances.

But it was the Premiership side who prevailed from the spot, with Greg Kiltie hitting the winning penalty to send his team through with Trevor Carson saving all three Dundee efforts.

St Mirren made two changes from the team beaten by Celtic in midweek, with starting places for Marcus Fraser and Mark O’Hara who replaced Ethan Erhahon and Joe Shaughnessy.

Dundee, in turn, made three alterations from their last game against Raith Rovers on January 6 as Zak Rudden, Shaun Byrne and Max Anderson were replaced by Luke McCowan, Alex Jakubiak and Josh Mulligan.

The visitors were forced into an early switch when Tyler French was late on Alex Gogic but came out worse and was stretchered off, with Anderson coming on.

The home side continued to threaten and O’Hara was next to try his luck from distance but again couldn’t beat the goalkeeper.

Strain tried again with another free-kick but this time it sailed high into the away supporters behind the goal.

Anderson had Dundee’s first chance but was snuffed out by Scott Tanser as he prepared to shoot, with Lee Ashcroft heading the resultant corner wide.

It took until the final minute of the first half for the visitors to register their first meaningful effort on target through Lyall Cameron but Carson made a big save to deny him.

Saints made two changes at half-time and Alex Greive, one of the substitutes, had a ‘goal’ chalked off for offside.

Jakubiak then created space for a shot but lashed his effort high over the bar before Cameron’s turn and shot was well held by Carson.

The match wound into extra-time and Gogic should have scored in the first few minutes but shot straight at Legzdins before Carson made a brilliant save to deny Kwame Thomas to take it to penalties.

O’Hara, Greive and Kiltie were successful for St Mirren, after Eamonn Brophy had his saved, with Carson denying Rudden, Thomas and Cameron.