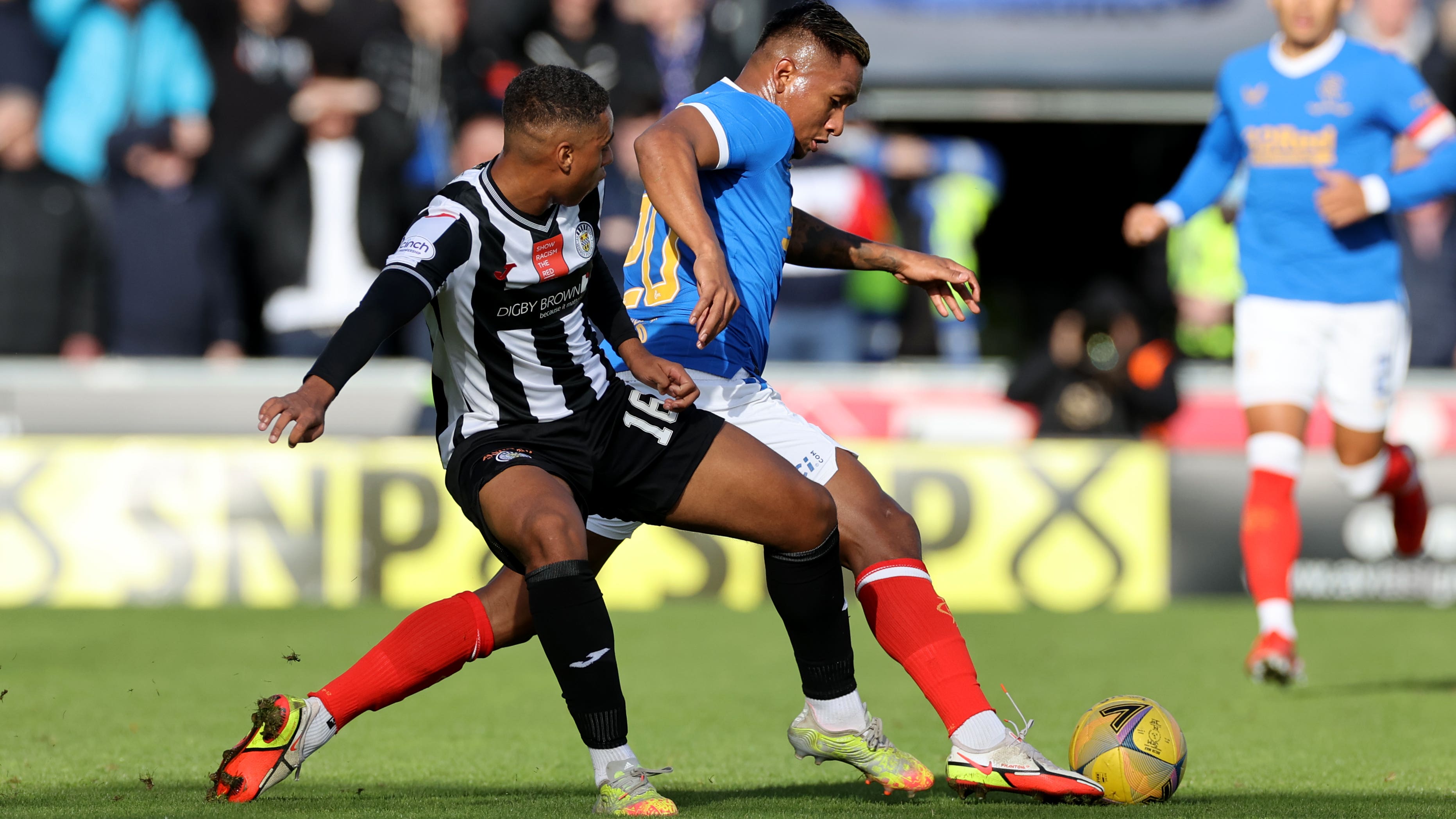 By By Ronnie Esplin PADecember 29, 2022No Comments

St Mirren have “a number of bids on the table” for Ethan Erhahon, assistant manager Diarmuid O’Carroll has revealed.

Reports claim English League One outfit Forest Green have had an offer accepted for the 21-year-old midfielder, who came through the ranks at the Paisley club and whose contract is up at the end of the season.

Erhahon was also linked with Portsmouth but Pompey boss Danny Cowley ruled that prospect out.

“To my knowledge there has been interest,” said O’Carroll, at a media conference for Monday’s cinch Premiership game against Kilmarnock at Rugby Park.

“I think there has been a number of bids on the table. I will need to double-check but I know there is firm interest from a number of clubs but I couldn’t confirm it was Forest Green.

“There is interest and rightly so in good players and he deserves the interest that has come his way.

“Some of the reports have been a little bit wide of the mark, and some of them have been closer to the mark.

“But from our point of view he is a top talent, there is nothing set in stone at the minute, you can see that by the fact he is playing for us. We don’t envisage anything changing in the short term.”

Asked if he expected Erhahon to leave in the upcoming transfer window, the Irishman said: “It is crystal ball stuff. You just don’t know.

“From a selfish point of view, as a team you want your best players to stay at the club but obviously we have to understand where we are in the pecking order, budget-wise.

“We are a club where if people get life-changing offers and the club deems it an acceptable price then unfortunately players will leave.

“But that is the nature of the beast and we will back ourselves to continue to develop others and go again.”