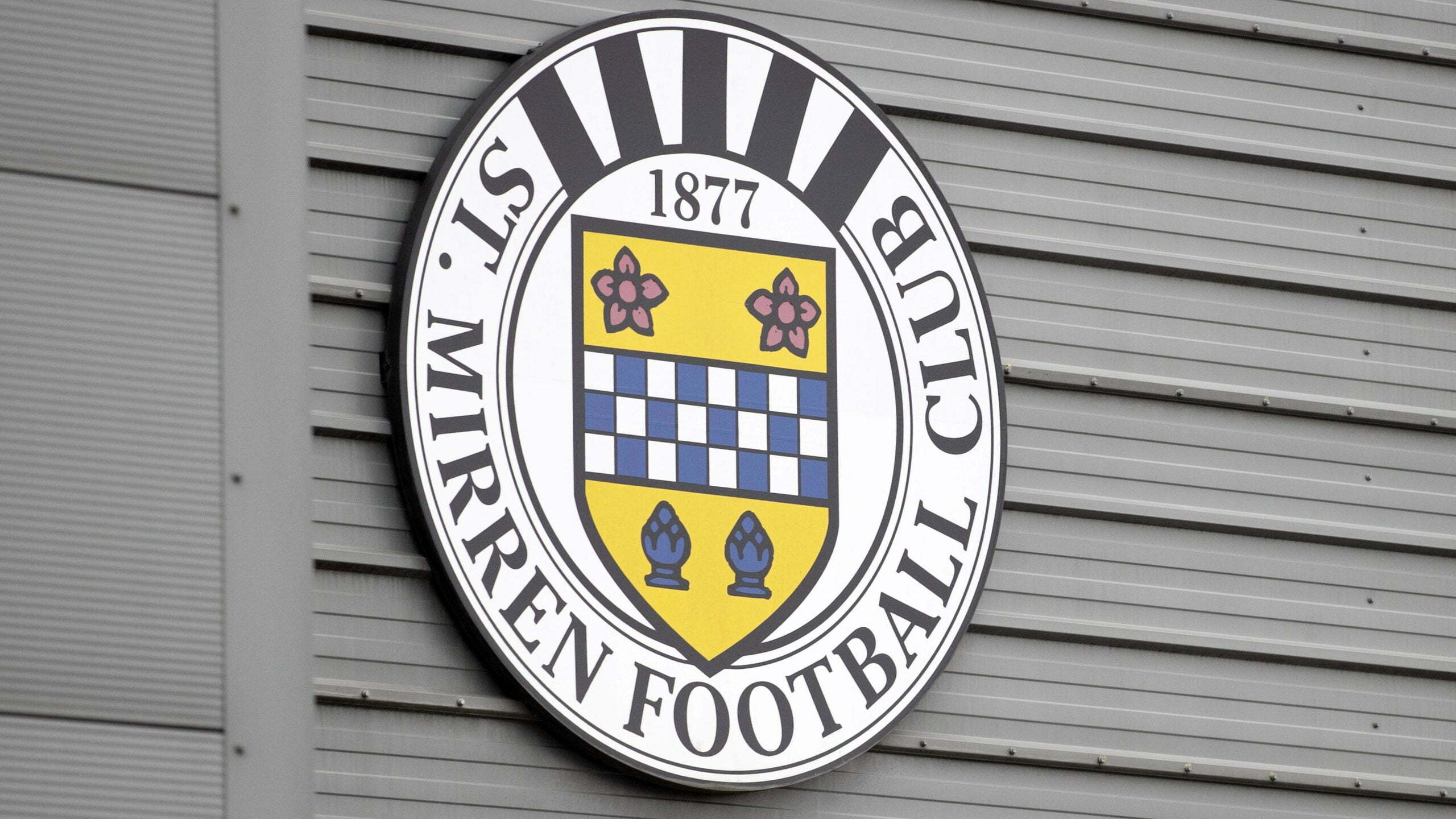 The Australian struck after just seven minutes for what proved to be the only goal of an entertaining game.

Elie Youan missed Hibs’ best chance early in the second half while Eamonn Brophy struck the post for Stephen Robinson’s side.

St Mirren went with the same starting line-up that defeated Dundee United the previous week, meaning new signing Alex Gogic had to settle for a place on the bench.

Hibs, in turn, made two changes following the draw with Rangers. In came Marijan Cabraja and Christian Doidge, with Ewan Henderson and Rocky Bushiri dropping out.

St Mirren got their noses in front with the first real attack of the game.

Ryan Strain did well to burst down the right and his cross picked out countryman Baccus who tucked in his first goal for the club from close range.

Hibs were up against it as St Mirren looked to add a second but created a chance of their own when Youan’s volley was deflected just wide.

Chris Cadden then popped up in the box from his right-back berth to glance a header off target from Martin Boyle’s cross as the visitors chased an equaliser.

At the other end, Curtis Main showed great agility to control a Strain pass high in the air but his subsequent effort went well wide of goal.

Hibs came closest to getting a goal back when Ryan Porteous swung in a cross from the left and Doidge’s header drifted just off target.

Saints were still looking dangerous too and David Marshall made a smart stop to keep out Mark O’Hara’s header.

The visitors ought to have been level within a minute of the restart. Cadden’s searching ball made it all the way through to Youan at the back post but the Frenchman somehow failed to hit the target from close range.

Hibs’ tails were up and they had two further great chances to score in front of their own supporters. Joe Newell had the first opportunity, his driven effort from the edge of the box brilliantly saved by Trevor Carson. Cadden then had a blast that Richard Tait blocked with his legs.

Curtis Main then headed over a chance for St Mirren before Doidge was only inches away from connecting with Cadden’s ball in at the other end.

Saints could have wrapped it up after 70 minutes but Brophy’s shot struck the inside of the post and bounced to safety, while further late misses from Brophy and Baccus also proved inconsequential.