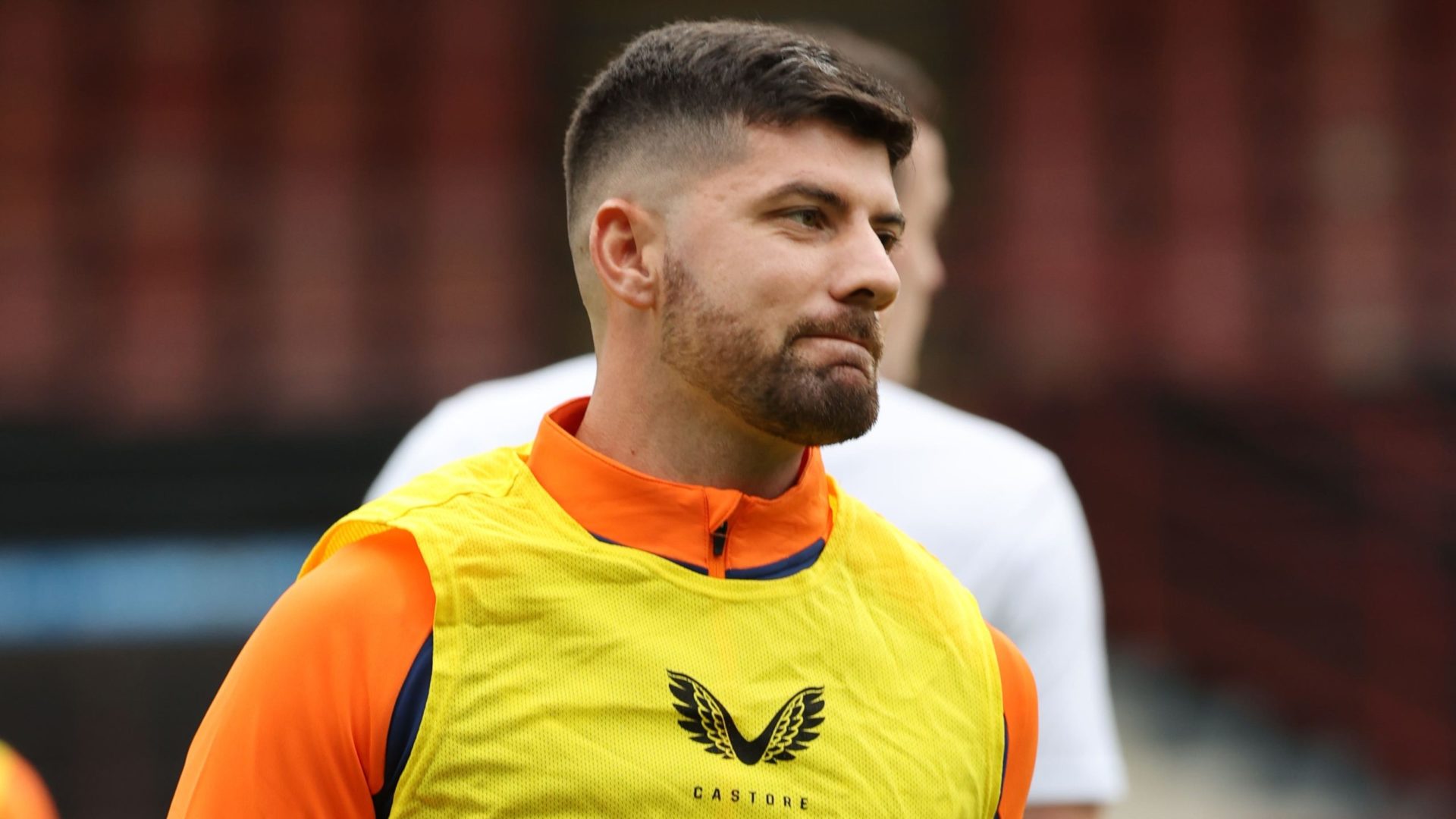 Loan duo Connor Ronan and Jordan Jones could have played their last games for St Mirren after returning to their respective parent clubs to have injuries assessed.

Wolves midfielder Ronan, 24, who picked up awards for St Mirren’s player of the year, social media player of the year and goal of the season at the club’s awards event on Sunday, has been carrying an ankle knock.

Wigan winger Jones, 27, has a shoulder problem and the Buddies have only three cinch Premiership fixtures remaining, starting with the visit of bottom side Dundee on Saturday.

Boss Stephen Robinson said: “Connor Ronan and Jordan Jones have gone back to their respective parent clubs for treatment. We are waiting on updates on their injuries.

“I believe it will be hard for them to play again with obviously such a small timescale, but we will be dictated to by what their parent clubs say. We don’t own the players.

“We will assess it, stay in touch with the parent clubs and see where we are over the coming days.

“What we have got is 14 fit players who are absolutely fighting for us.

“There are boys who are playing with little knocks and bruises and injections in their foot and it is an absolute credit to the boys, they are really fighting for the football club and obviously trying to get us a couple more wins to get us up the table.”

The Paisley club are on the brink of safety with 39 points, eight points ahead of second-bottom St Johnstone, who they beat 1-0 in Perth last week, and 13 ahead of Dundee.

Aberdeen are ahead of St Mirren on goal difference, Hibernian are two points further ahead with Livingston on 44 points.

Robinson believes there is still the possibility of finishing seventh as ‘best of the rest’ in the bottom six.

He said: “I believe we aim for seventh, we still have to and I believe we can, if we put a run of games together.

“The performance last week was very good, it was a team who had real pride and energy.

“There was a lot of injuries throughout the squad but they showed great character.

“And if we put performances in like that in the coming games there is no reason why we can’t look up the table and finish seventh.”