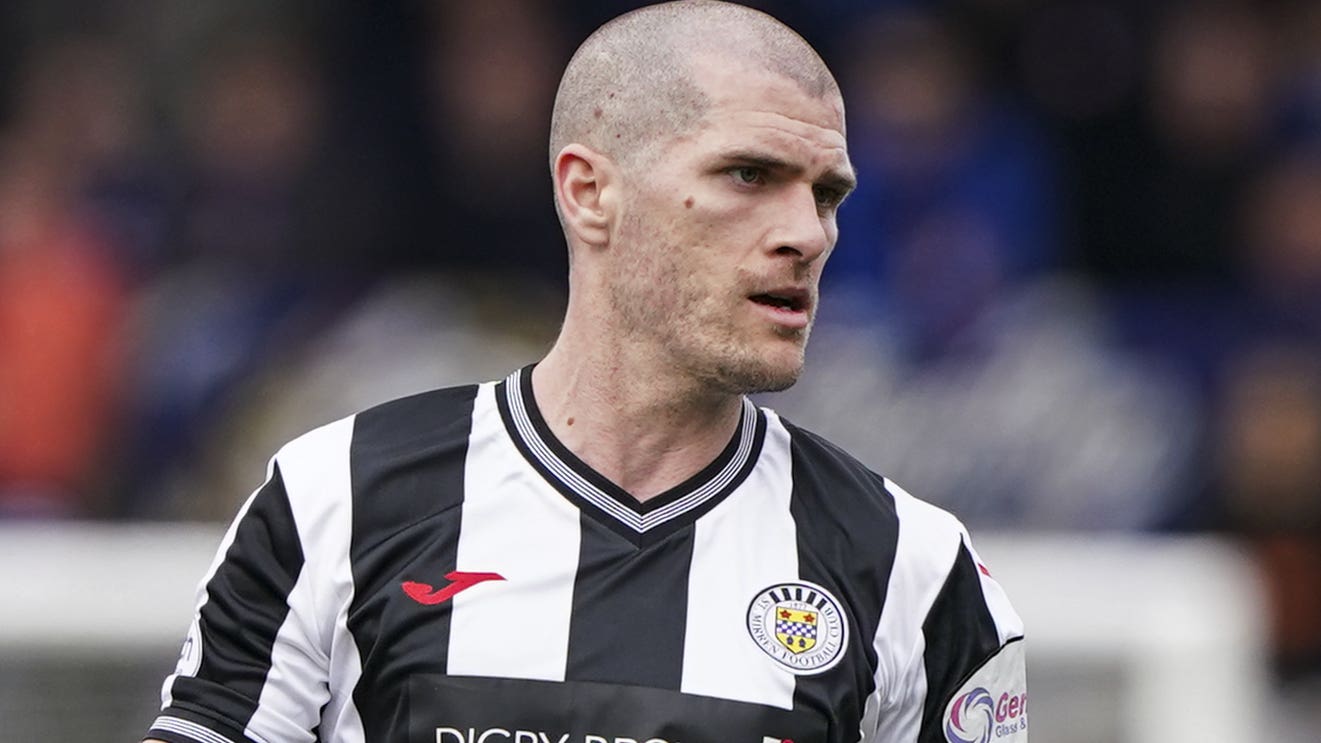 St Mirren are attempting to sign Alex Gogic permanently following the expiry of his loan deal from Hibernian.

The 28-year-old Cypriot midfielder has been a regular since moving to Paisley from the Edinburgh club in January.

He will become a free agent when his deal at Hibs ends this summer, and the Buddies confirmed in an end-of-season update that they have made Gogic an offer.

The Paisley club also confirmed that goalkeeper Jak Alnwick and defender Conor McCarthy have both rejected the chance to extend their contracts with the Buddies and will move on this summer.

Alan Power, Kyle McAllister, Matt Millar and Josh Jack will also leave the club following the expiry of their contracts, and Connor Ronan and Jordan Jones have returned to their parent clubs Wolves and Wigan respectively.

“The club is working hard to add to the core of players already at the squad and will continue to update supporters as this progresses,” St Mirren said on their website.