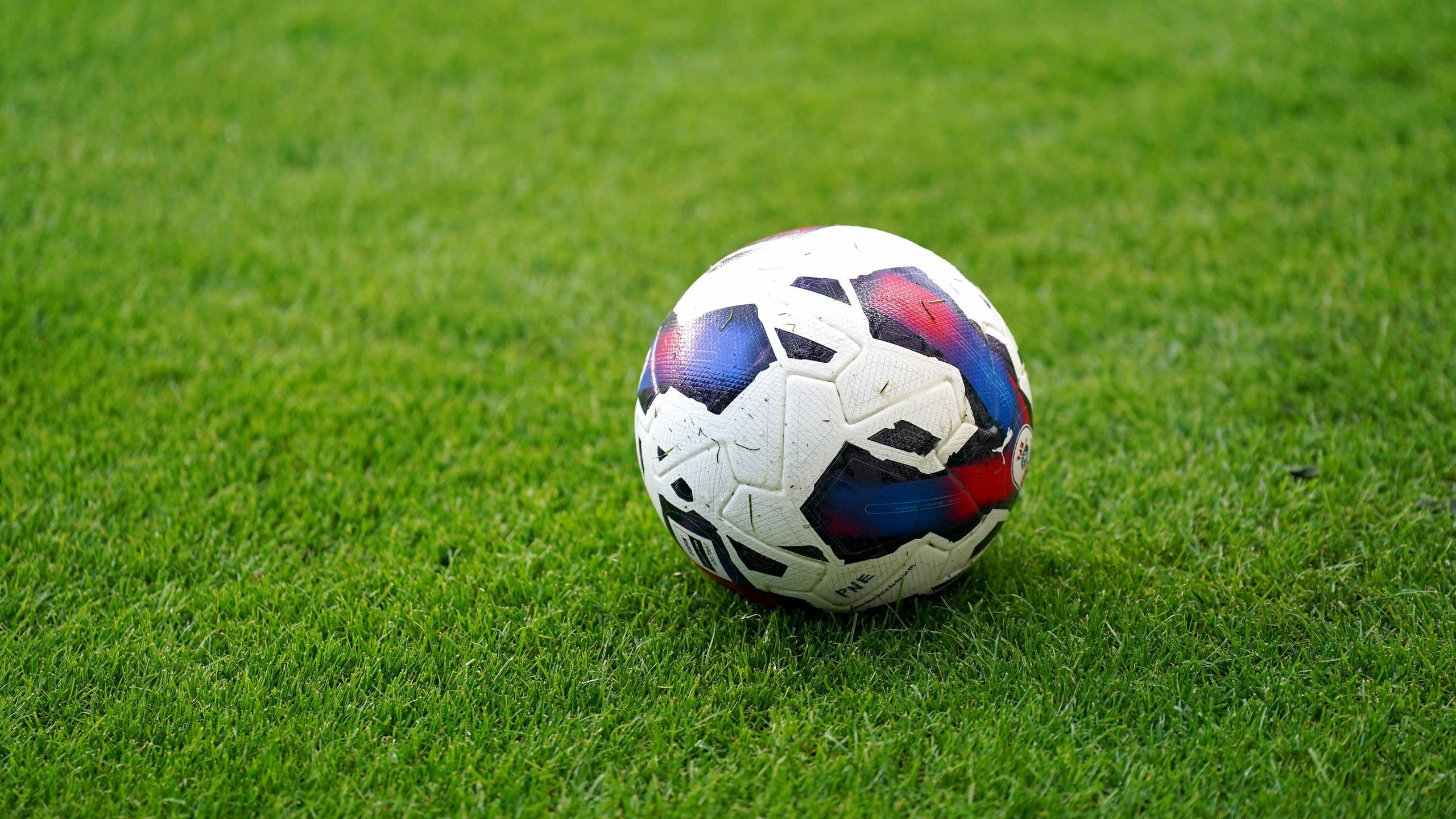 Rovers had won every fixture between the sides since 2008 but that run came to an end as Queen’s Park moved up to second in the Scottish Championship.

Sam Stanton hit a post early on before he lost his footing after a fine run into the penalty area as Rovers started strongly.

But the hosts grew into the game before half-time, with Eze heading narrowly off target and Grant Savoury seeing his free-kick saved by Jamie MacDonald.

The pressure told just before the hour mark as Eze headed in Dom Thomas’ corner.

The visitors almost equalised late on but Ross Millen’s header was cleared off the line before Connor O’Riordan hit the crossbar from close range.