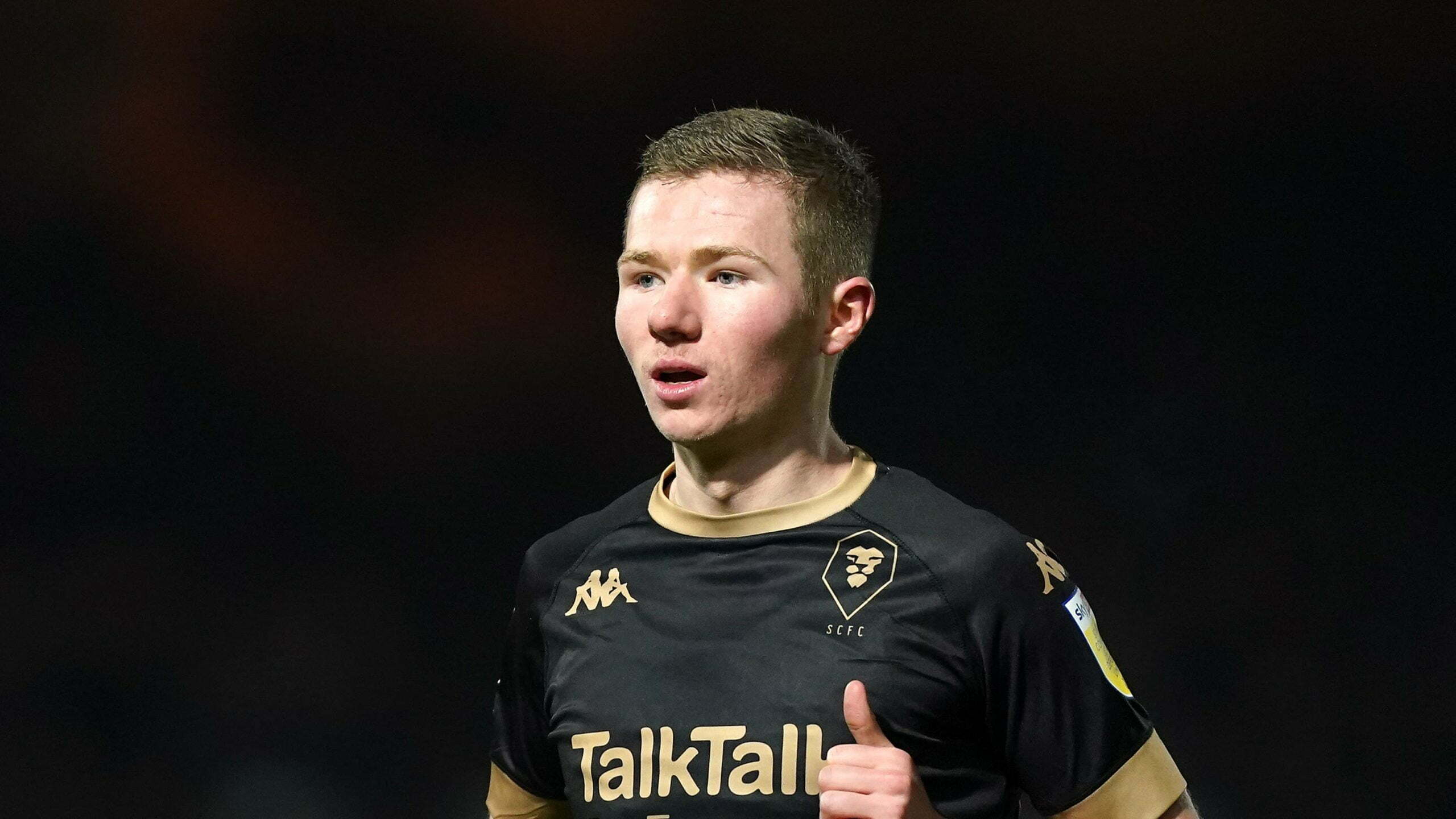 Stephen Kelly is grateful for Livingston manager David Martindale’s gradual approach to integrating him in his side.

The midfielder made his first start for the club in Saturday’s 1-0 win over St Johnstone after completing a move from Rangers on the final day of the summer transfer window.

The 22-year-old has been thrust into action during loan spells with Ayr, Ross County and Salford and feels he will benefit in the long run from getting used to the demands at Livingston.

“To know where I’m going to be for the next couple of seasons is big for me,” the former Scotland Under-21 international said. “I can commit to Livingston, which is something I have not really had before.

“The manager has an idea of what he wants me to do and it’s up to me to carry that on to the pitch.

“I have had quite a lot of training. My first start was just on Saturday so there has been a lot of work on the training pitch, a lot of work in the gym.

“He told me not to put too much pressure on myself to start with, just to settle in, which is probably a really good bit of advice. It has probably worked quite well in my favour but it’s still pretty early so there is a lot of work still to be done.

“When you go on loan, especially if it’s a shorter loan, you don’t really have a lot of time, so you have to settle in right away. It’s something I have done pretty well and enjoyed it as well.

“But I think the manager’s advice has been spot-on because it could have been easy to come in and want to play right away.

“Every player, especially younger player, wants to develop, but you want to make sure the team is doing well, If you can get both hand in hand then it’s ideal.”

Kelly, who made three first-team appearances for Rangers, will return to Ibrox on Saturday on cinch Premiership duty.

“It is maybe a bit different for me, I have obviously been there, so I want to give a good account of myself as well.”