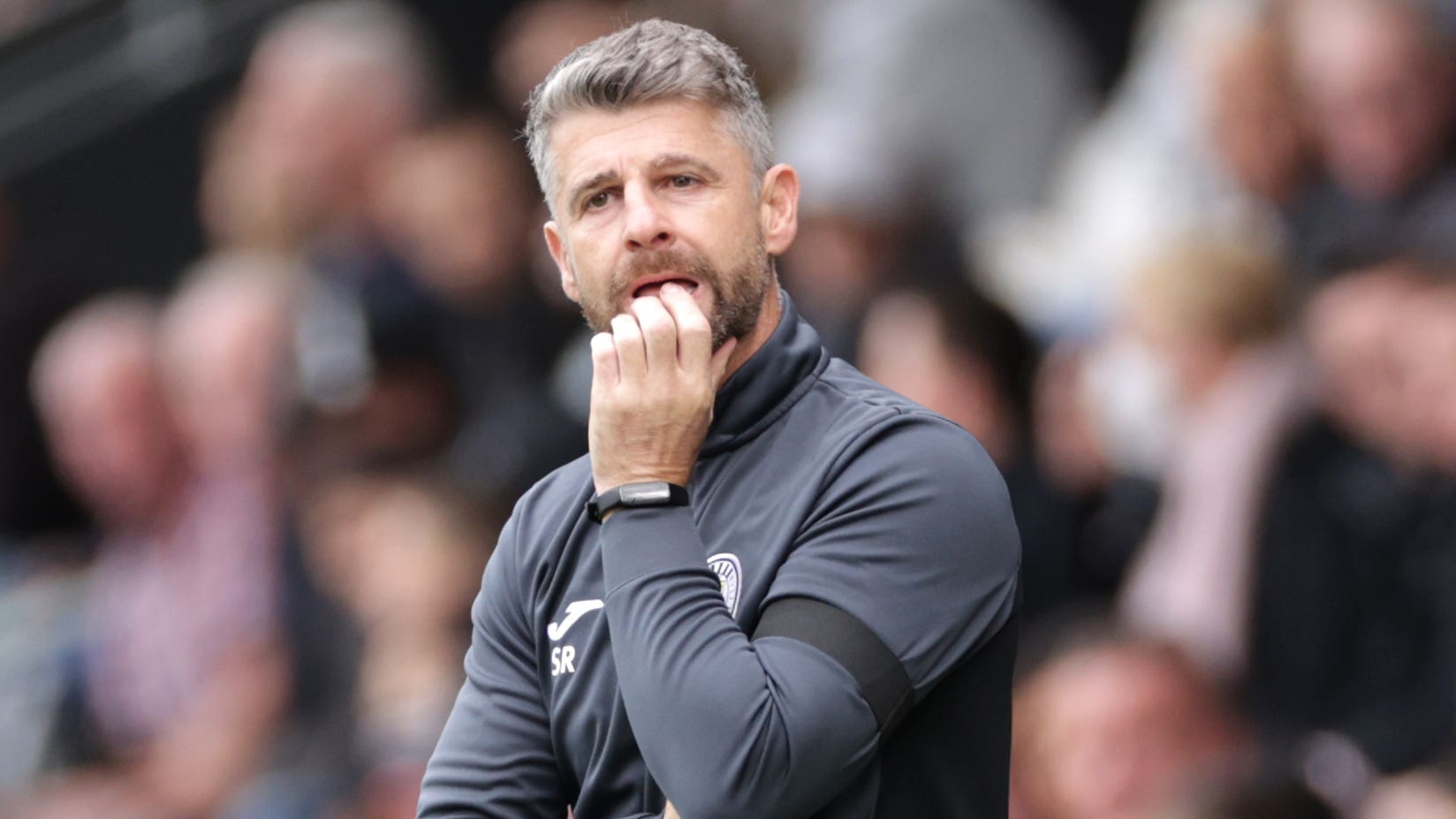 Midfielder Kiltie last week agreed a two-year contract extension which ties him to the Buddies until June 2025.

Back-up goalkeeper Peter Urminsky also signed a one-year extension to his current deal which keeps him in Paisley until the summer of 2024.

St Mirren have a number of players, including Curtis Main, Marcus Fraser, Richard Tait, Joe Shaughnessy, Charles Dunne and Ryan Flynn, who are out of contract at the end of the current campaign.

Ahead of the home cinch Premiership game against Hearts on Saturday, Buddies boss Robinson spoke about his plans for next season.

Robinson said: “I have made contract offers to current players in the team.

“We can’t afford to bring players in at this moment in time, but we can certainly commit to next season, keeping the players that we want here.

“We have made offers to four players. Kiltie has signed and we are very close to another two and that gives us a real base to build on, so you are maybe only signing four players instead of the wholesale changes of 10 or 11 players which happens at clubs.

“We are trying to put a bit of stability in the football club, retain players we want and add four or five.

“Of course we are speaking to players about pre-contracts already and try to be ahead of the game.”

Robinson is happy that Ethan Erhahon, suspended for the visit of the Jambos after being sent off against Kilmarnock last week, remains at the club in the face of outside interest.

It was reported that the 21-year-old midfielder, out of contract at the end of the season, was not keen to join Forest Green, who had a bid accepted by the Paisley club.

Robinson said: “There was a bid accepted earlier on in the window and Ethan spoke to the club and at the moment has chosen to stay at St Mirren.

“Obviously I am not involved in negotiations between player and club, so all I can say at the moment is that he remains with us and hopefully he will stay throughout the window.

“But there has to be a realism as well, that we have to sell players to exist, to survive.”

After four draws and a win in their last five matches, St Mirren sit in fifth place in the table, five points behind Robbie Neilson’s Hearts.

Robinson said: “We are confident. We know Hearts are a threat. They have some very good players.

“That is credit to Robbie and the club for backing him in his recruitment, so it is a tough game. We will have to be at the top of our game, but we hold no fear.”