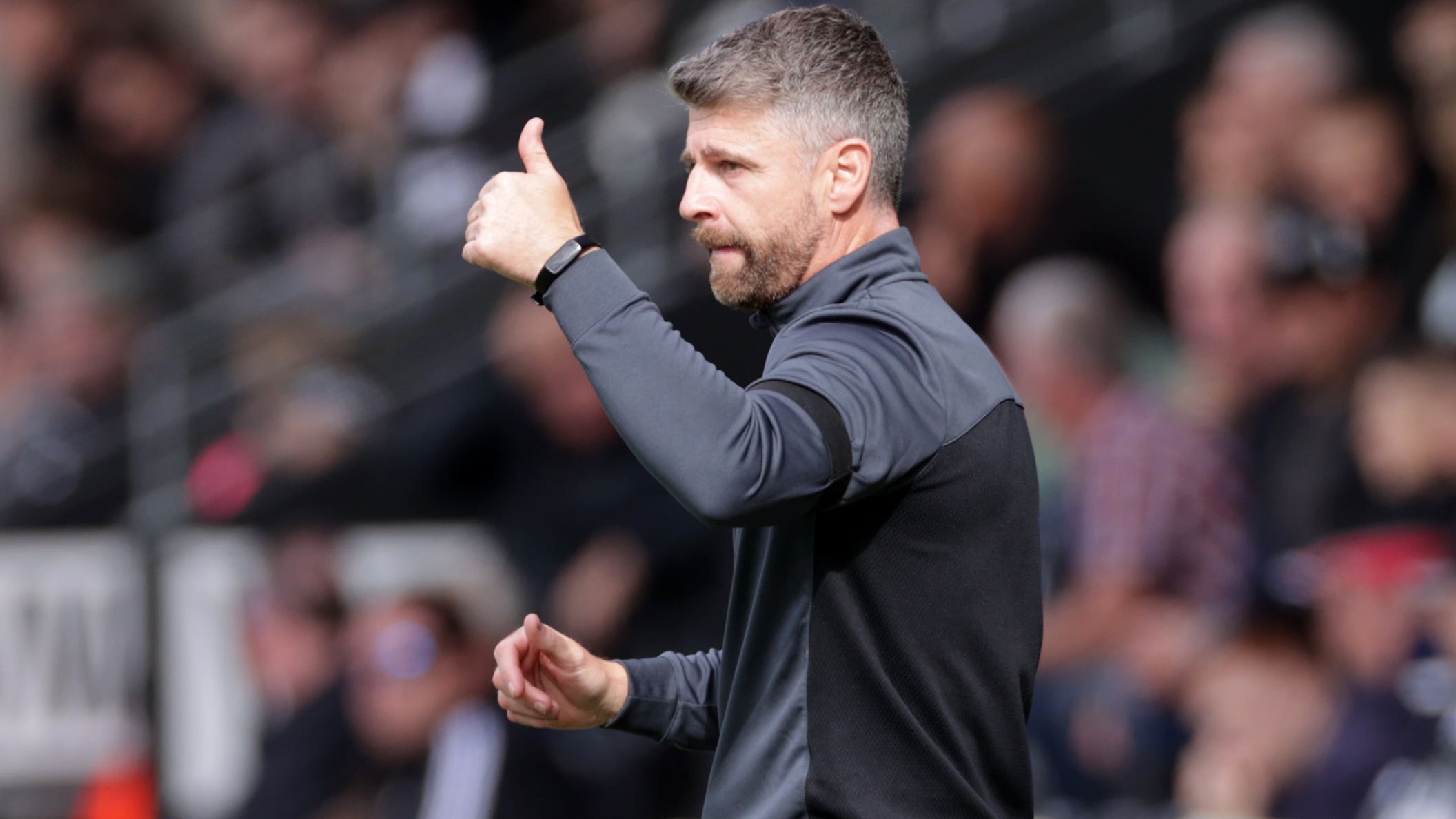 Greive’s 90th-minute goal settled a compelling second half in which visiting substitute Bruce Anderson had cancelled out Keanu Baccus’ opener after Sean Kelly had missed a penalty for Livi.

St Mirren finished the game with 10 men after Jonah Ayunga was sent off for handball but were still able to find a winner through 23-year-old Greive.

Robinson said: “Credit to Alex Greive. I gave him a little bit of stick when he came back, but it’s not quite a trip back from Belfast I suppose, it was from Auckland.

“He was coming from a long way away. (Why it took so long) is a question I haven’t had answered yet. New Zealand are probably a smaller association than the Australian boys.

“They came back Tuesday to train Wednesday, Alex wasn’t back until Friday. We’ll obviously look at the travel arrangements for the boys a lot more closely next time.

“But it was certainly the way to answer my question. He repaid us with a goal and he’s a very humble boy.

“He’s so committed to St Mirren and actually did all his prep on the plane home, watching the videos we’d sent him. He’s got his rewards. He’s a great boy with masses of enthusiasm, so we’ll forgive him.”

St Mirren lost Ryan Strain to injury just six minutes after the Australia international had appeared as a substitute, while striker Curtis Main missed out entirely. Robinson hopes both could yet be fit to take on Rangers at Ibrox next weekend.

He added: “I didn’t feel Ryan Strain was right so it was probably the right call not to start him and Curtis Main, both were touch and go.

“We just have to assess him (Strain). He came back with a groin strain. We’ll play it by ear and hopefully he isn’t too bad and we’ll have him back for next week.”

Livingston boss David Martindale had no gripe with Kelly taking his team’s penalty despite the former St Mirren defender blazing his effort high over the crossbar.

He said: “You get the penalty and you think that’s it (a goal). One of the best technical players in the team then doesn’t hit the target so that’s disappointing.

“Technically striking a ball, Sean is one of, if not the, best player at the club.”