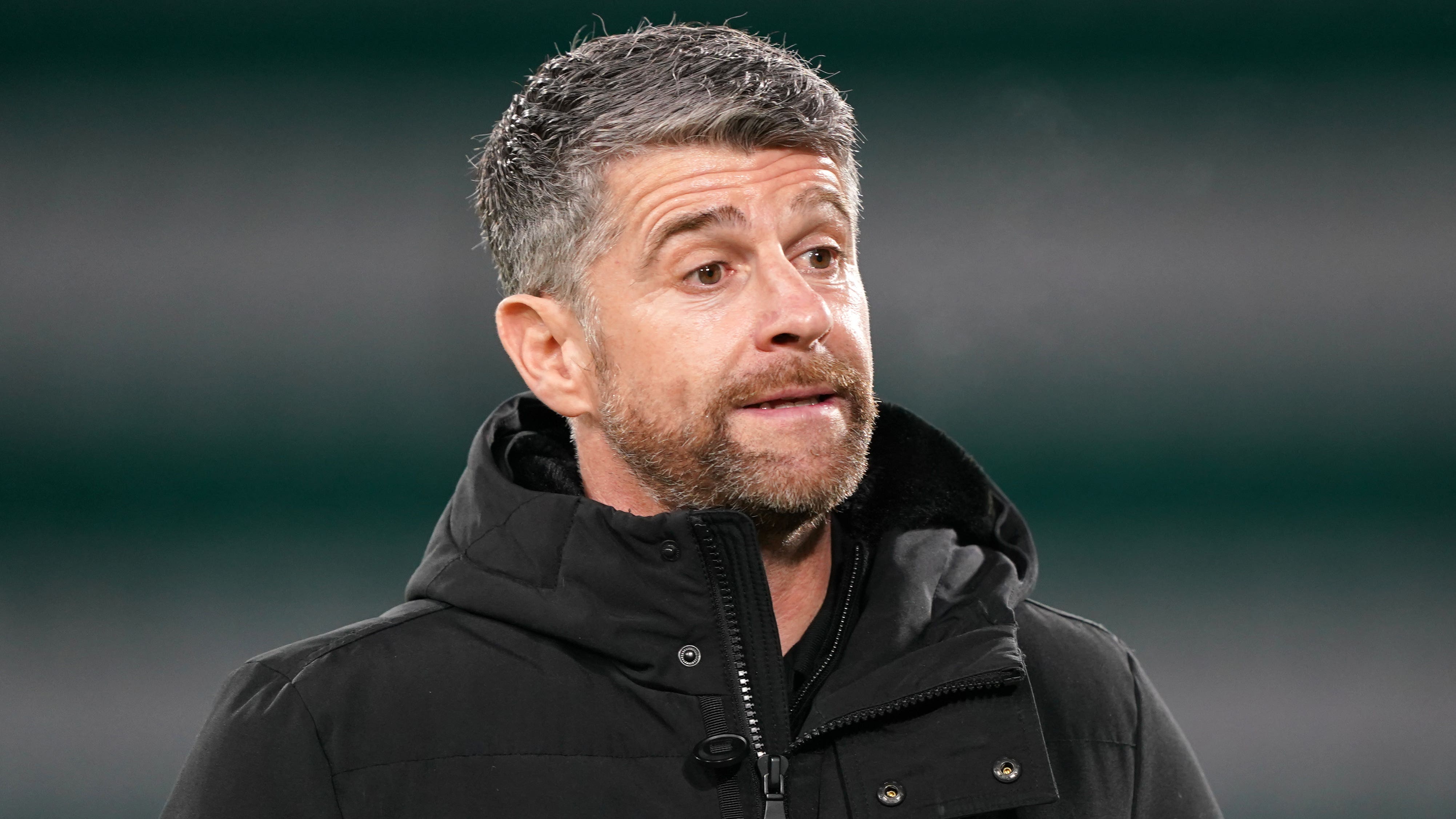 St Mirren manager Stephen Robinson is hoping for another home tie when the fifth round of the Scottish Cup is drawn on Sunday evening.

The Paisley side scraped past Dundee via a penalty shoot-out after neither team could find the breakthrough in 120 minutes.

Robinson conceded his team had been below par but was happy to see them extend their unbeaten sequence at home to 11 matches.

He said: “We just didn’t click as a group but we made changes during the game and it helped a bit.

“Sometimes the decision-making isn’t right but we stayed solid and ground it out.

“My preference in the next round is a home tie because that’s us 11 unbeaten here.

“We didn’t play particularly well but we are through. And with that record we must be doing something right.”

Robinson admitted he had been surprised to be able to field Mark O’Hara against Dundee after fearing the former Motherwell midfielder would be missing for a month with injury.

He said: “I thought Mark was going to be out for four weeks but then he came in and trained on Thursday and Friday with no reaction.

“Credit to Mark and Gerry Docherty, the physio. He’s been one of my best players and it was big to have him in.”

Kieran Offord made the St Mirren bench after being recalled from his loan spell at Alloa Athletic and could yet feature in Robinson’s plans for the second half of the season.

Robinson said: “In case one or two of the strikers leave, we need that cover. He will get opportunities and it’s up to him how much game time he gets.”