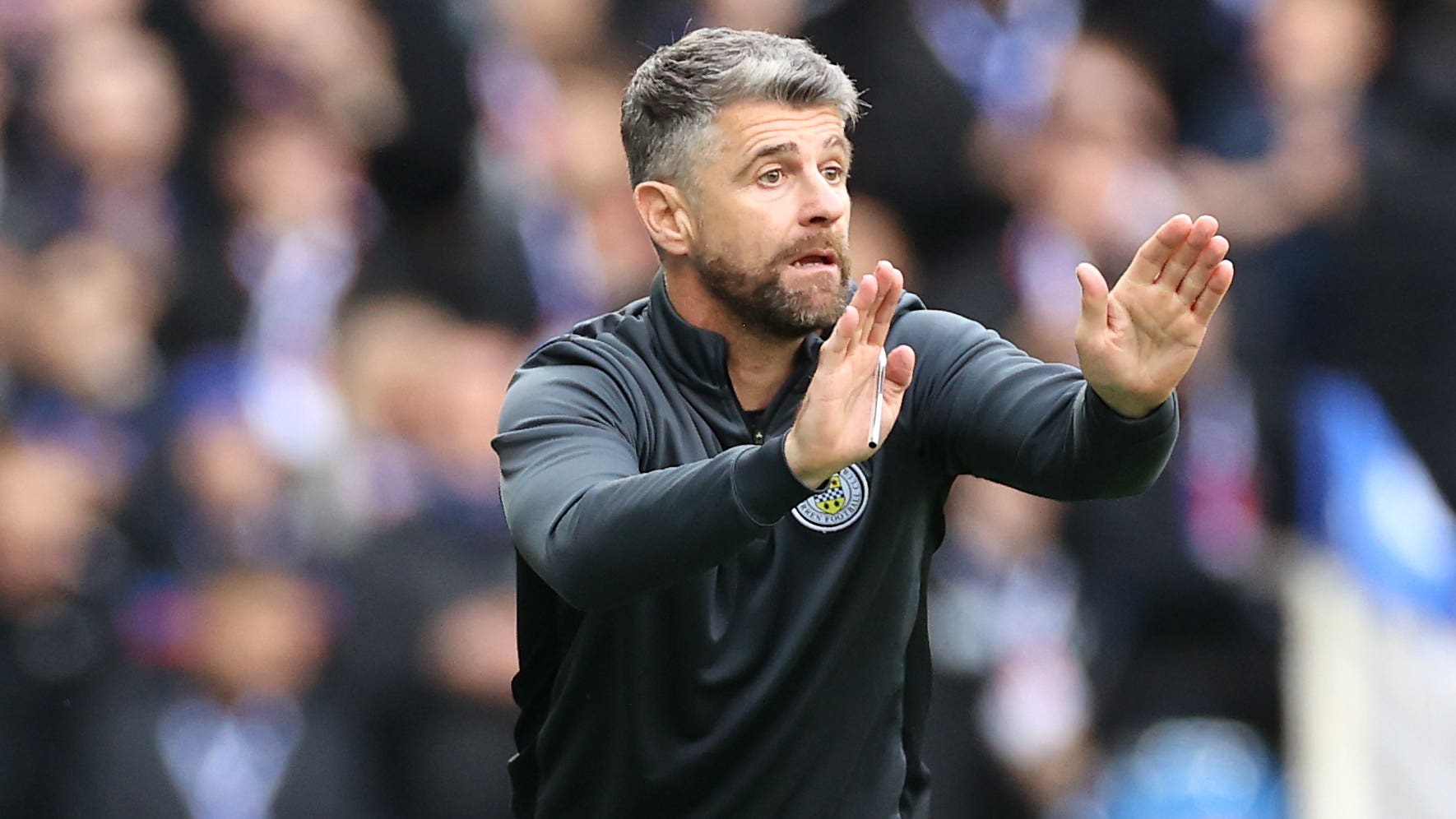 St Mirren manager Stephen Robinson knows he must work on his side’s away form after they suffered another blow on the road at Ross County.

The Buddies came from behind to lead at half-time through goals from Ryan Strain and Mark O’Hara but defensive lapses cost them again on their travels as they fell to a 3-2 defeat.

Saints have now lost five away games and conceded 17 goals in the cinch Premiership this season. They have leaked four goals at Ibrox and Pittodrie and three goals at Dingwall, Perth and Easter Road.

Robinson said: “There was some good stuff going forward and we could have had a point at the end, but, when you defend like that and don’t do your individual jobs properly or work together as a unit, you are not going to win football matches.”

Saints have taken 16 cinch Premiership points at home and will welcome St Johnstone and Rangers to Paisley before the mid-season break.

But Robinson knows he will have to find a long-term solution to their away form if they are to sustain a challenge for a top-six place.

“Away from home, we haven’t been clinical enough when we’ve had chances, but (on Saturday) we were. Defensively, though, we are getting punished for every mistake we make.”

County got off the bottom of the table after scoring multiple goals for the first time in the league this season through Jordan White, Jordan Tillson and George Harmon.

Manager Malky Mackay feels his newer players are starting to get to grips with the style of Scottish football.

“It’s people understanding the frenetic nature of this league,” he said. “The midfield area, in a lot of games in this league, is a tough place to be. It’s 100 miles an hour.

“They have a lot of technique but there is an intensity in this league. The relentless nature of these games, going right to the last minute and balls being thrown in with seven or eight men in the box.

“I’m delighted they had the calmness of mind, with two minutes to go, to go up into the top left-hand corner and keep the ball up there. That’s them showing a bit of nous and understanding that we need to calm pressure, against a team desperate to get back into it a bit.

“There are a lot of youngsters here, which is when we cry out for a couple of old heads. We brought one on in Keith Watson, who really marshalled the middle of the defence well when Jack Baldwin had to go off.”